We Need to Go Deeper and Linux support 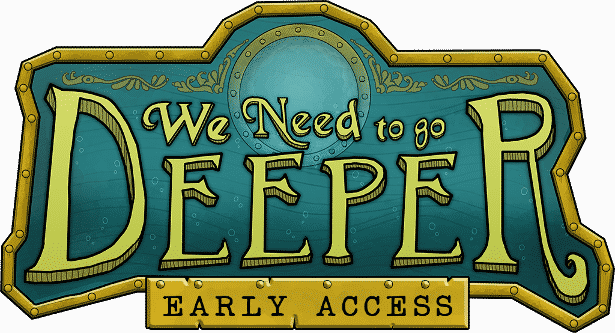 Since #WeNeedtoGoDeeper is an underwater action adventure in Early Access #games. Yet this 2-4-player cooperative submarine roguelike does not have Linux support. Of course Mac and #Windows players can dive into the Verne-inspired undersea universe.

So we reached out to Deli Interactive to see what is up. Well apparently the lack of Linux in-house, check it out:

As far as a Linux Port goes, we would love to do it sooner if we can rope in some folks to help test the Linux build with (since none of us have access to a Linux machine). But in the meantime we’ve just been trying to focus on getting the game whipped into shape. For the existing operating systems before bringing in any new operating systems into the mix. We don’t have a hard date set.

So there you have it. The current We Need to Go Deeper builds are the focus for this Unity games Early Access developer. Linux gamers keen on the many voyages into a mysterious undersea trench will have to wait. We do not know how long.
Therefore, I’m going to get back to the developers and update this post further. Ideally, if we can get a native build happening, that will be a step closer to testing.

We Need to Go Deeper Features:

So We Need to Go Deeper is available now on Steam Early Access for Mac and Windows. With enough Linux community support, we will also be able to play the games native build.