We Were Here Together devs support plan 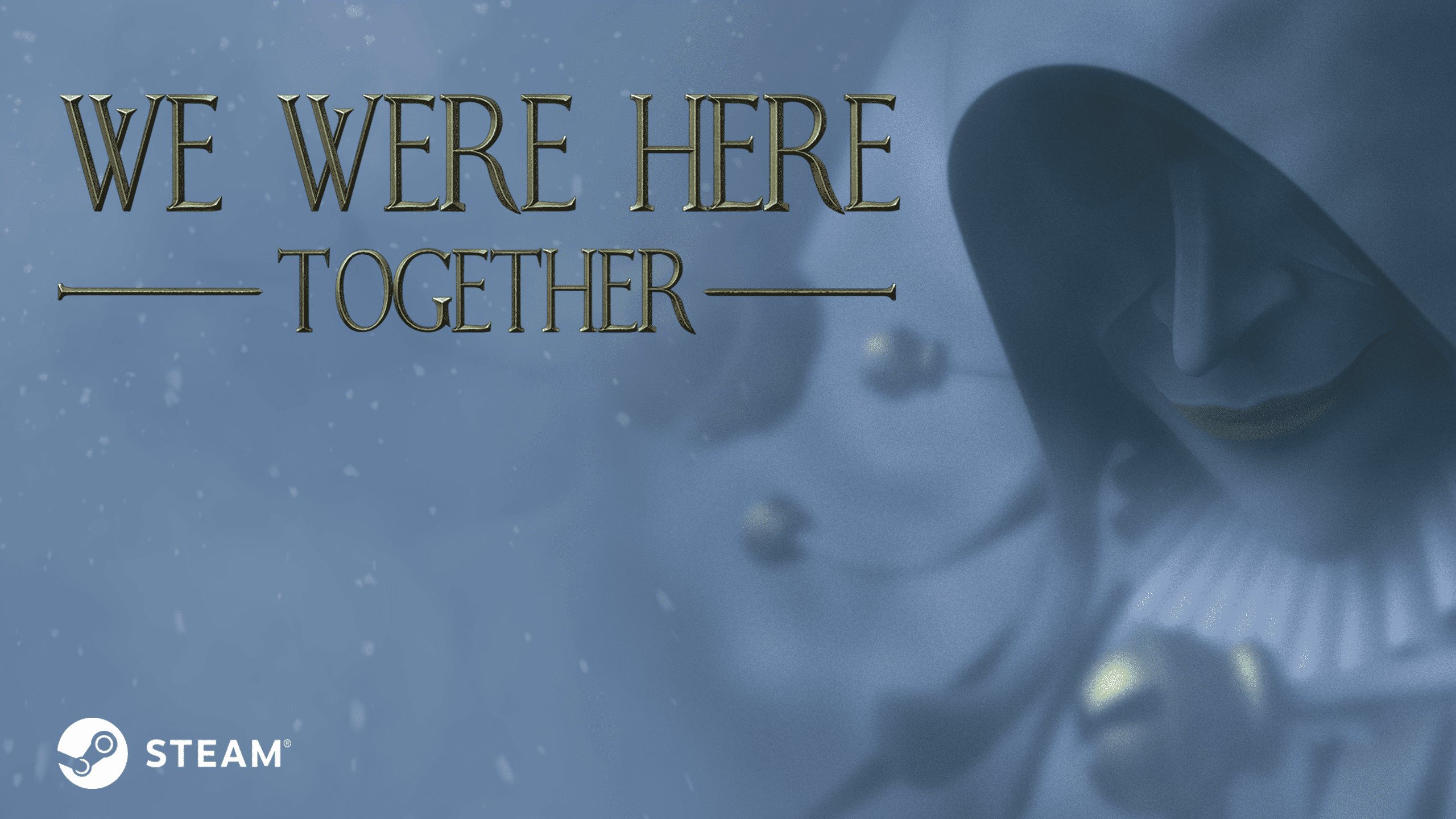 We Were Here Together releases on Mac and Windows PC along with the devs support plan for Linux. Thanks to feedback from Total Mayhem Games. Available on both Humble Store and Steam.

The third entry in the We Were Here series features new gameplay mechanics. Also new locations and puzzles. Coming as a result of the response to fan requests. So there is more emphasis on story than ever before. With several large environments to explore and solve puzzles within. We now can’t wait to see how many will join in for We Were Here Together.

The original press details outlined Linux as a supported platform. But of course the release is here and there is no native build. According to Total Mayhem Games they are working on a support plan.

The game is made in Unity and we don’t know yet when and if it will be ported to Linux. The main issue is our voice tool, which doesn’t work on Linux. However we’re talking with a new service provider. So that might open things up, but it’s to early to say.

The developer is backing the Linux community due to the demand in Steam Discusions. So this is in no way a confirmation, yet. Hopefully there is a more favourable news from Total Mayhem going forward.

We Were Here Together | Official Release Trailer

There are several innovations in We Were Here Together. This will also get the attention of returning fans. And likewise, grab first time visitors to the inhospitable Antarctic mystery which is Castle Rock.

The games of the We Were Here series of co-op puzzle games are playable in any order, while still being connected. Earlier games We Were Here and We Were Here Too have been enjoyed by more than 2,000,000 players on Steam since their releases. Total Mayhem Games have big plans for their world of dark mysteries and complex conundrums. The story continues with the new game We Were Here Together later this year. Future episodes will bring more of the exploration and cooperative puzzle solving that gave We Were Here a 92% positive reception on Steam!

We Were Here Together is available on on both Humble Store and Steam. Currently priced at $12.24 USD with a 5% discount until October 17th. Playable on Mac and Windows PC, with hope for Linux. 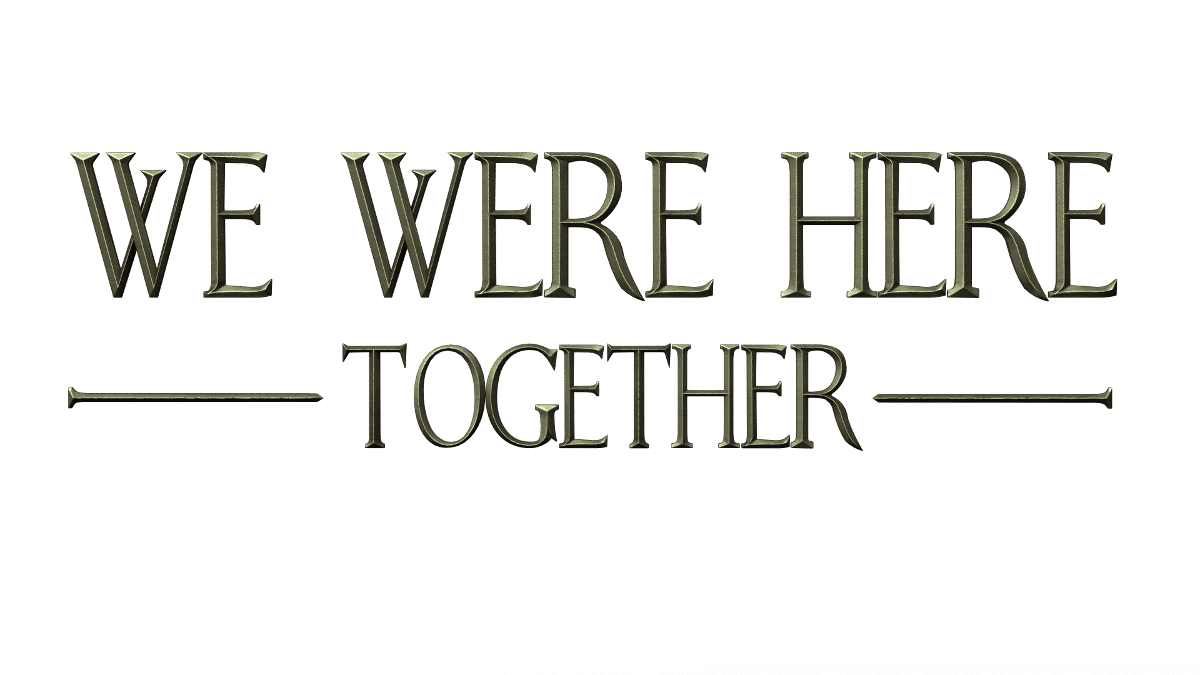 We Were Here Together release date and trailer

We Were Here Together new co-op puzzle game 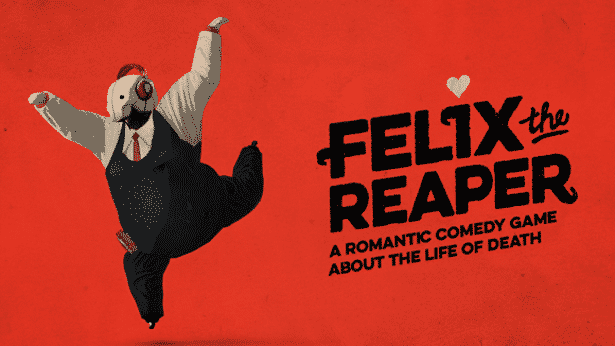