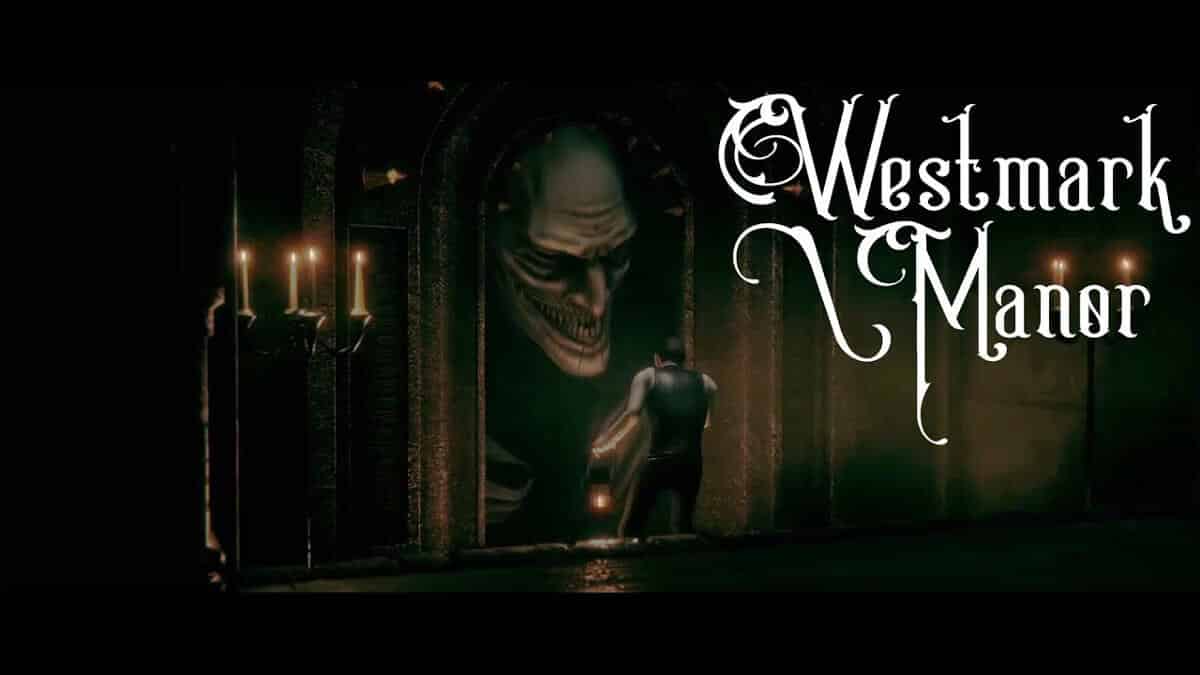 Westmark Manor gothic horror game has a release date for Linux, Mac and Windows PC. Thanks to developer Nodbrim Interactive. The games also due to arrive on Steam and GOG.


Toadman Interactive and Nodbrim Interactive announce the mind bending gothic horror Westmark Manor. Due to release on Linux, Mac and Windows PC PC via GOG.com and Steam on June 18the. So you can now add the game to your Steam Wishlist.

All while you discover what lurks in the darkest corners of the mansion. Gameplay is a chilling survival horror puzzle game. Likewise, takes inspiration from dire H.P. Lovecraft. Where players must journey into the occult and survive a nightmarish mansion. While solving mind bending puzzles. Exploring terrifying rooms full of traps. And demonic dark entities to help unfold the mystery of the Westmark Estate.

“Darkness is a key theme to the game. Both literally and metaphorically. Creating a survival horror experience built around thought and puzzle solving. Rather than combat. While remaining faithful to genre classics has been our core ambition,” said Martin Kupski, Co-Founder and Creative Director at Nodbrim Interactive. “I’m excited for players to discover what lies deep within Westmark Manor next month.”

Westmark Manor gothic horror is due to release on June 18th. Coming to Linux, Mac and Windows PC. Due to arrive on Steam and GOG.