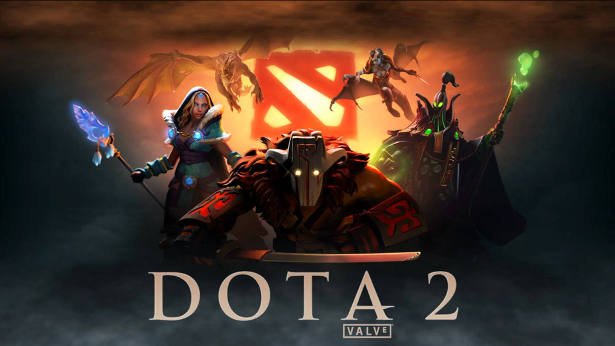 So 2016 has been a continuing growth of Linux #gaming all around. In celebration of the year coming to a close, we round up the top games on #Steam for #Linux. Hence on a typical day, most of these games are played by slightly less than a million players. Some of these are free while others are not.

So by far the most-played game on Steam is Dota 2. This is no surprised. While at times, Dota 2 almost reaches a million concurrent online players. Hence the MOBA, action and strategy game originates back to Warcraft 3 as a modification. While players select from hundreds of heroes, then team up to battle foes in the fantasy landscape. Hence enduring campaigns of cunning, stealth and straight up warfare. The best part, Dota 2 is free to play. Exclusively available on Steam.

Team Fortress 2 the multi-player faster action game is developed by Valve, creators of the Steam client. Team Fortress 2 has seen more than 400 updates in the past six years, and continues to be updated with new game modes, maps, and more. Team Fortress 2 is available on Steam and is free to play.

So Garry’s Mod is a sandbox, multiplayer and rather comical game. Plus it lacks any objectives. While that all depends how you play it, plus the game comes with a ton of add-on’s. So now matter how you want to play, serious, fun or even competitive. Hence the game has a solid history, dating back to 2004 as a modification for Half-Life 2. Garry’s Mod is available on Steam for $8.99 USD.

ARK: Survival Evolved is a first-person action role playing game. So gameplay will put you through lots of adventure survival and riding dinosaurs. While starting as a man or woman stranded naked, freezing and starving on a mysterious island. Hence you the player, must hunt, harvest, craft items, grow crops and build shelters to survive. ARK: Survival Evolved is available via Steam (Early Access) for $29.99 USD.

Civilization V is a turn-based strategy game where players build an empire. Hence if you are able to stand the test of time. So become a ruler of the world by establishing and leading a civilization from the Stone Age to the Information Age. While the gameplay allows you to play the default maps and scenarios. Players can also create their own or download player-created maps and scenarios. Civilization V is available on Steam for $69.99 USD.