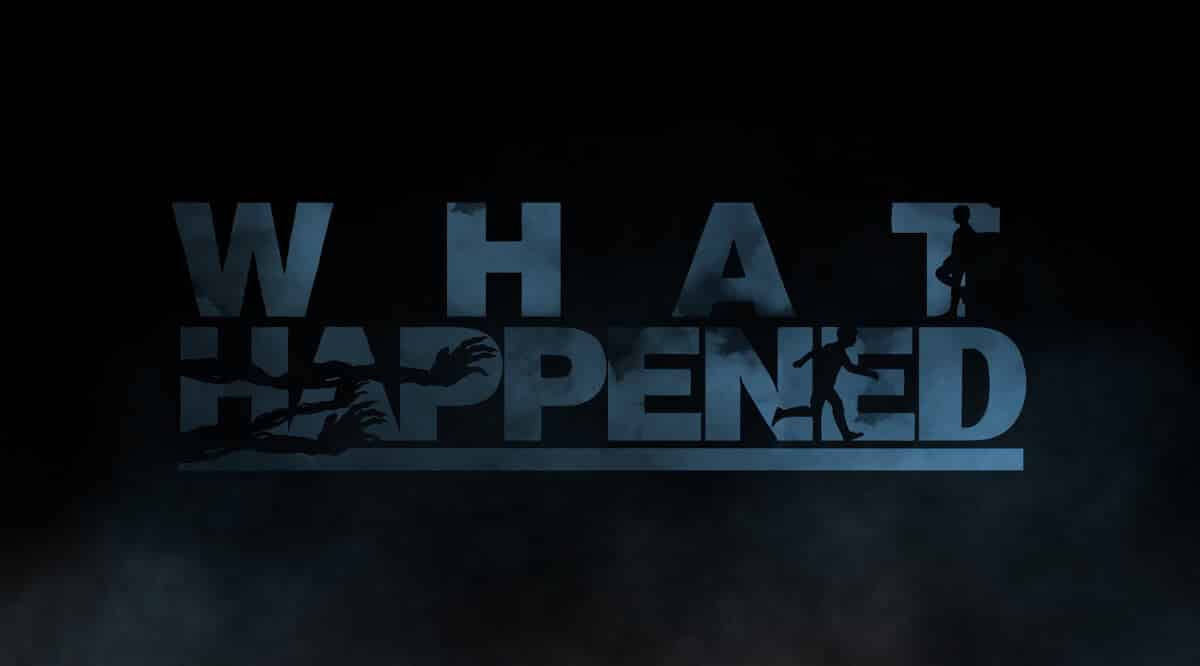 What Happened is horror experience due to get support for Linux after Windows PC. According to independent developer Genius Slackers and publisher Katnappe. Which is coming to Steam this summer.


While eveloper Genius Slackers ready up with their first-person psychological horror experience. What Happened is due to release on Windows PC in July this year. And as a result, we had to reach out to see about a port.

We use Unreal Engine 4.
Yes we can, but our first priority is PC and consoles. Then we can concentrate on the Linux port.

So there you have it, What Happened is destined for Linux. But this also means having to wait for the Windows PC release first. Which is a bonus for the community. Usually, the initial launch brings bug fixes. Which should result in a far more stable build on Linux.
And I have to admit, I really like the dichotomy of the scene presentation. You can get a feel for this in the trailer below. Simply environments the can turn deadly.

Horror fans will guide high school student Stiles. While navigating the dark corridors of his mind as he battles his inner demons. Both real and imagined. Based in Warsaw, Poland, Katnappe and Genius Slackers created What Happened. Doing so as a reflection of a world in which cruelty often dominates at the expense of empathy. But where all hope is not lost.

In What Happened , players must save Stiles from the dark forces that drive him to self-destruct. Since his mental realm is ruthless and full of evil memories. All lining the corridors of his mind. Players will pull the invisible and subtle strings that decide Stiles’ fate. Trying to solve puzzles and interacting with the environment.

After being in development for three years. What Happened is the fruit of the hard work of a small independent team in Poland. The company founder is Hassan Mehdiasl. While the studio overcomes many challenges. They also hope to deliver an experience reminding players. Focusing on the power of unity, empathy around a hot topic.

What Happened horror experience is due to release in July. There is no launch date or price just yet. But the games coming to Windows PC first, followed by Linux a bit later. So by all means Wishlist on Steam. And follow on Twitter and Discord.