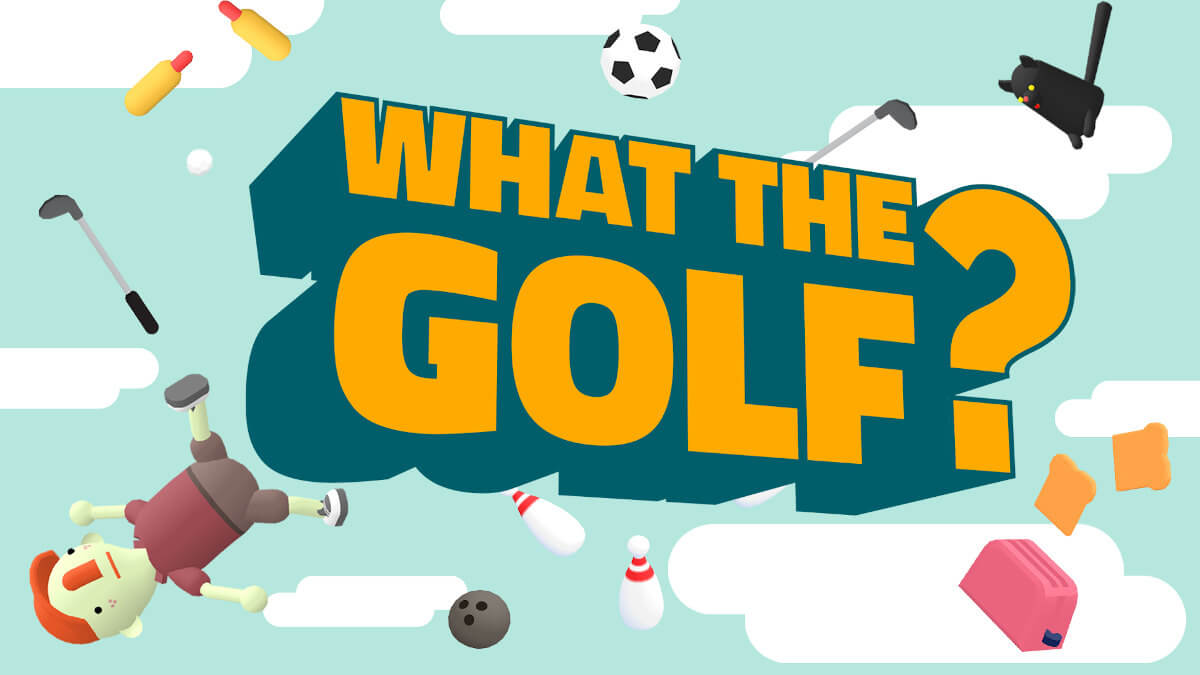 WHAT THE GOLF? funny physics releases this month in Linux gaming, Mac and Windows PC. Thanks to developer Triband. Due to makes it debut soon via Humble Store and Steam.

Triband is releasing its award losing, life changing, brain breaking, mind boggling, definitely not golf game. WHAT THE GOLF? officially releases on October 22nd. When the funny physics releases this month, this version will also include some familiar content. Since other platforms have already have a chances to play. Along with a Level Editor in the game. Due to features like the local two player Party Mode. Now playable online via Steam Remote Play Together and the Sporty Sports content update. And also a very secret feature that will soon see the light of day. Plus a demo for the game is available with support in Linux games on Steam. Which is all part of the Steam Festival.

WHAT THE GOLF? Release Date Announcement

This new local two-player Party mode allows friends to compete. Doing so in an array of very, very serious golf courses. All in an attempt to make it to the flag. But both play at the same time (you know, like real golf). Currently, the WHAT THE GOLF? Nintendo Switch version integrates some of the Switch functionalities. Due to things like the touch screen and the gyro for select levels and also adds a few surprises for players too. But if you want to get taste for the gameplay now, play the Demo.

This is probably the only golf game for people who hate the game. A silly physics based parody where every course is a new surprising type of golf. Some are due to be brilliant or hilarious. While others are so absurd they will make you go: WHAT THE GOLF?. Duet to arrive on on October 22nd via Humble Store and Steam. Coming to Linux gaming, Mac and Windows PC. 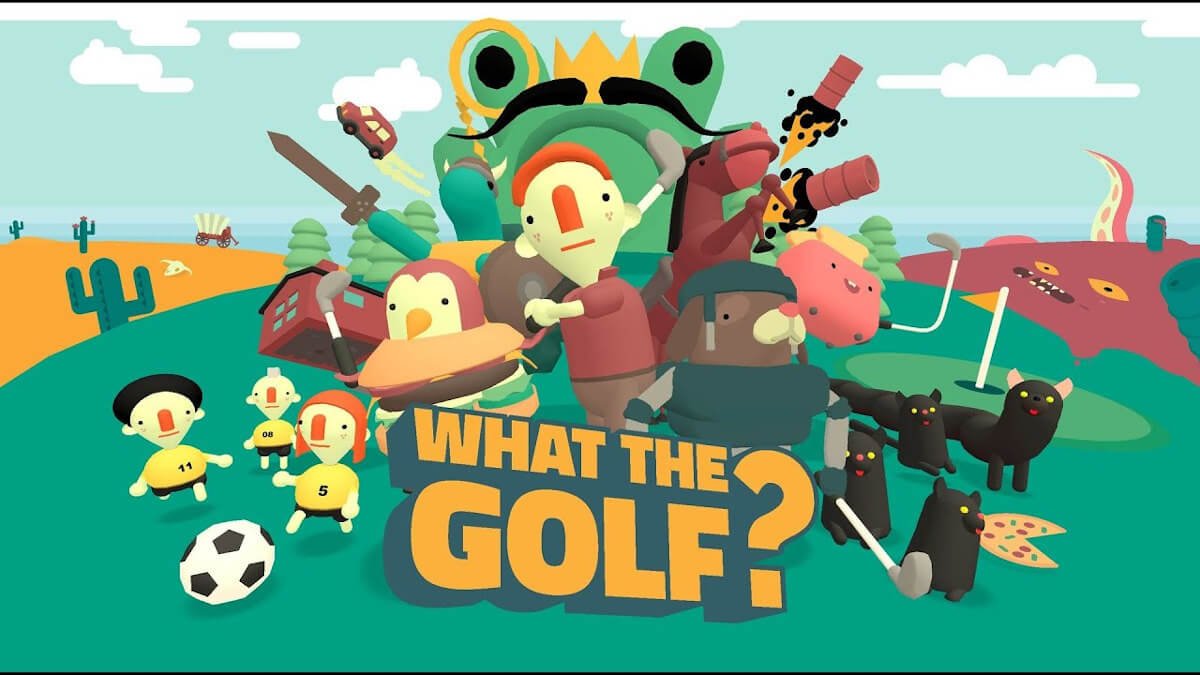 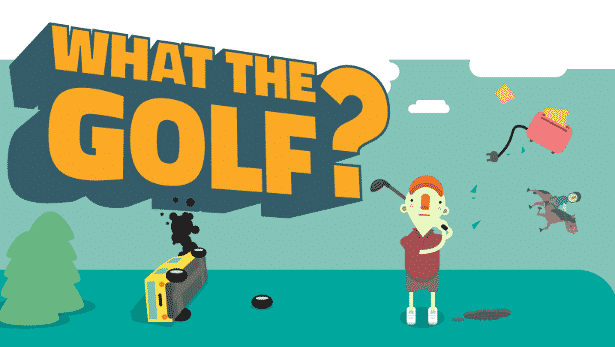 WHAT THE GOLF funding hits 50% on Fig 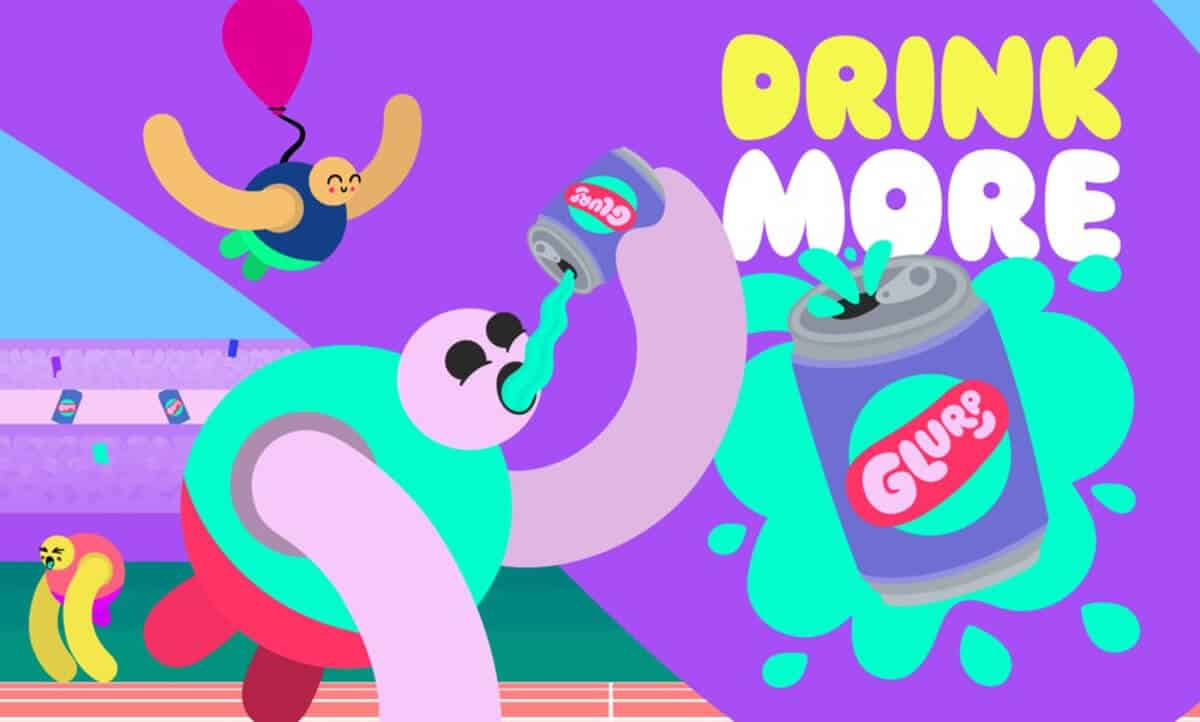