Which Linux graphics settings should you always disable? 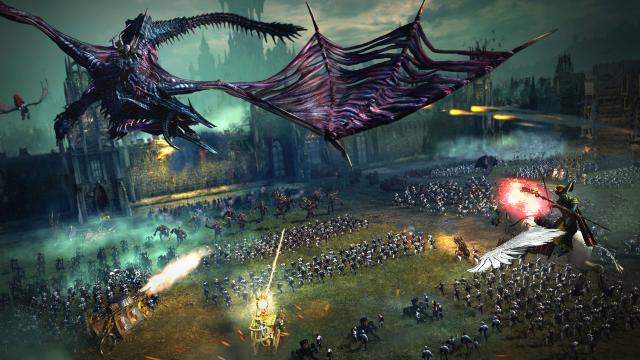 So whether you are #gaming on Linux or PC, playing on Ultra graphics settings have been the true #benchmark. Since all graphics settings present different performance capabilities. Even with high end hardware, there are some graphic settings that do not offer that much in visual quality but do have a significant impact on framerate. Therefore if you are gaming on older hardware, these settings are the specifics you should turn down to boost your framerate. While not making the visuals of the game look terrible, especially with Civilization VI coming to Linux.

So keeping mind, these graphics settings and their impact do not apply all games. Seeing many of the Linux games are developed in Unity 3D and the Linux and OpenGL advantage. So not every game will have these options. Therefore these changes can vary greatly from game to game. So for the best performance it’s a good idea to see which game-specific optimizations not only apply but make a difference. Consequently these are the settings that generally provide the best out of the box “bang” versus performance.

Since we are not trying to cover all of Linux graphics settings to disable. We do hope these details do help make increasing framerates easier.

What are the graphics settings you typically disable? What other steps do you use to improve frame rates on Linux?