Widget Satchel an adventure game of a little thief on Linux, Mac and Windows PC. Thanks to developer Noble Robot. Coming to Steam later this month via Steam.

Widget Satchel follows a ferret that does mischief. SInce developer Noble Robot has a sense of humor. And the games also due to release on Steam, November 27th.

Gameplay is considered a “Metroidvania-lite”. Where you play as a mischievous ferret on a space station. Sprocket is the name, and mildly inconveniencing humans is the game. While including puzzles, platforming, and collectibles. With gameplay that’s easy to pick up and play but difficult to master. So players will have to replay Widget Satchel to hone their skills. Check out the trailer below to get a further idea.

Gameplay for Widget Satchel is created with nostalgia in mind. Noble Robot director Mark LaCroix, says, “As a kid who played a lot of NES games. Something that surprised me when I returned to them years later. I didn’t actually beat most of them. As a result, I felt robbed of my nostalgia for those games. I have no childhood memory of huge portions of Ninja Gaiden, City Connection. And most frustratingly, Gauntlet. Each of which I considered among my favorite games growing up. I want a kid playing Widget Satchel today. Upon returning years later in order to uncover the last of its remaining secrets. Having a fond and complete memory of the game.”

The Widget Satchel adventure will be available for Linux, Mac and Windows PC on November 27th. Priced at $11.99 USD plus a 20% discount from release until December 6th. 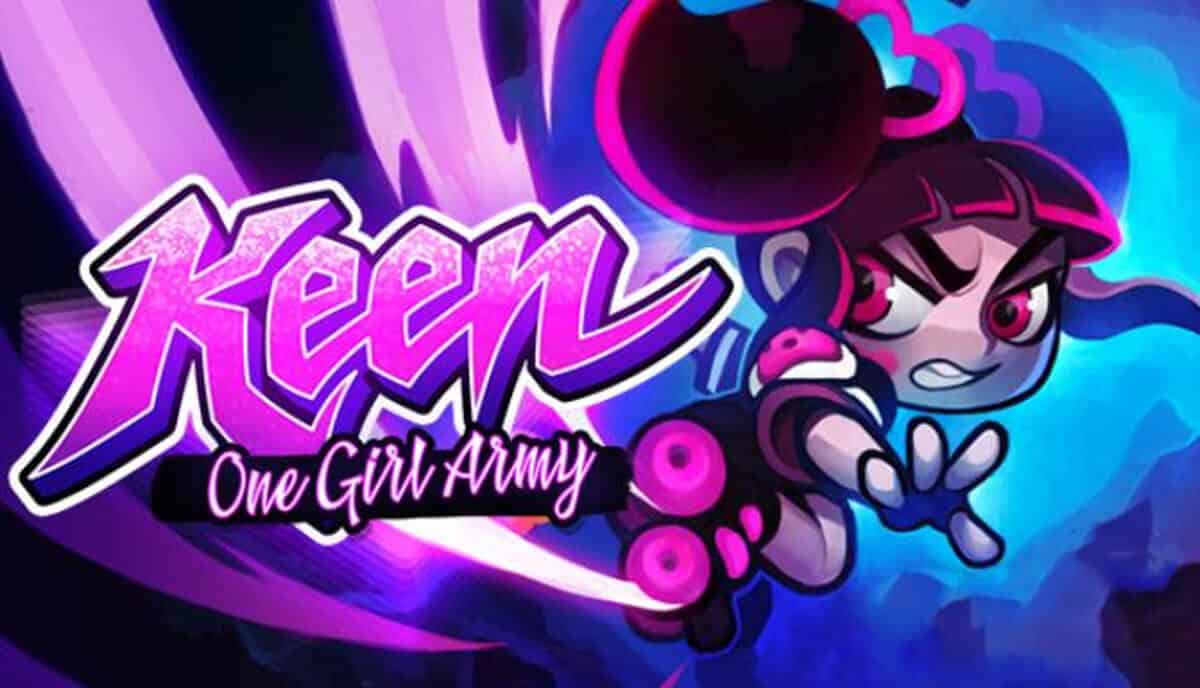 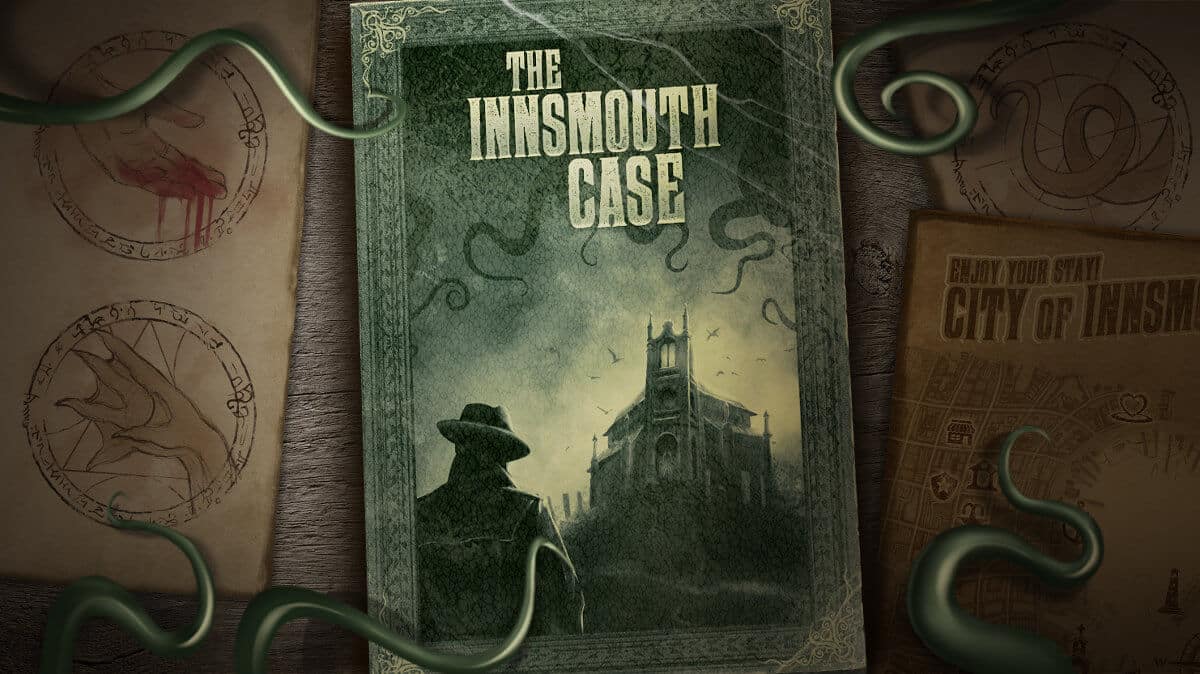