The Wild Eight will have native support 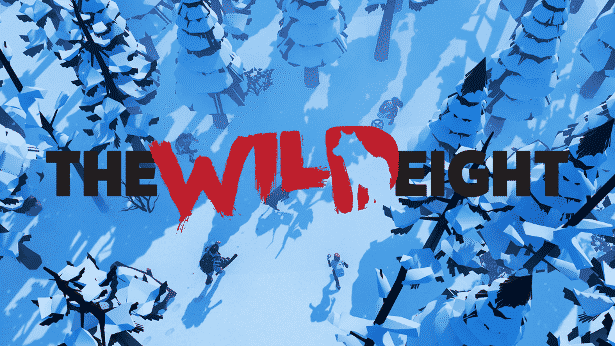 The Wild Eight is a survival game for Windows on Steam released February 2017, which also coming to Linux. The games development uses Unity 3D which is not old news. Yet we still do not have a native release. So what’s going on? Where is it?

Well according to developer HypeTrain Digital, we do have a formal confirmation:

“Yes, we have plans on Linux port for the full release of The Wild Eight. “

So, shocking answer. While we do have further confirmation, the release date is still unknown. Issuing a “not sure” regarding a formal date via email. Even a rough idea would worth the time and effort. UGH!!

Released on Early Access, the game already came full with content. Which also accumulates some positive feedback from the players.

This Holiday season HypeTrain Digital are also giving to their. So every player can find a special present next time they launch the game. A new Flashlight. Which means combining “Broken Flashlight” and “Batteries” in the workshop to use it. Something so simple yet a new feature.

HypeTrain have a big amount of work still being done. So no Linux release but there is a New UI. Also Controller Support, New Animals and other original content. All of this and more is coming in January. Since the team keep improving the game, content and listening to the community. Not too shabby for Early Access.

See if you can survive among the eight survivors. All are stranded in the middle of an unforgiving Alaska. Don’t let it consume you. Survive and live to tell the tale of The Wild Eight. Gameplay always keeps you on the move. Which is how you survive and find out what happened in the mysterious place.

HypeTrain Digital are working hard towards full release of The Wild Eight. The games 2017 debut already set itself apart from the rest of survival games. Introducing quests and an emphasis on exploring. Rather than staying in one place.

The Wild Eight is available on Early Access and Humble Store for $19.99 USD. However, Steam has the best deal, with a 33% discount until January 4th, 2018.