Home » Linux Gaming News » Will there ever be a Linux version of The Elder Scrolls Online?

Will there ever be a Linux version of The Elder Scrolls Online?

Bethesda just confirmed it: The Elder Scrolls Onlinewill be coming to Mac.

“We’re currently developing #ESO for PC(Windows OS), Mac, PS4, and Xbox One,” reads a tweet on the Elder Scrolls Online Twitter feed.  This is both good news and bad. The good news is that those of you using Macs will be able to play the MMO at launch. The bad news?

From the sounds of it, Linux won’t be a priority (at least for the time being). 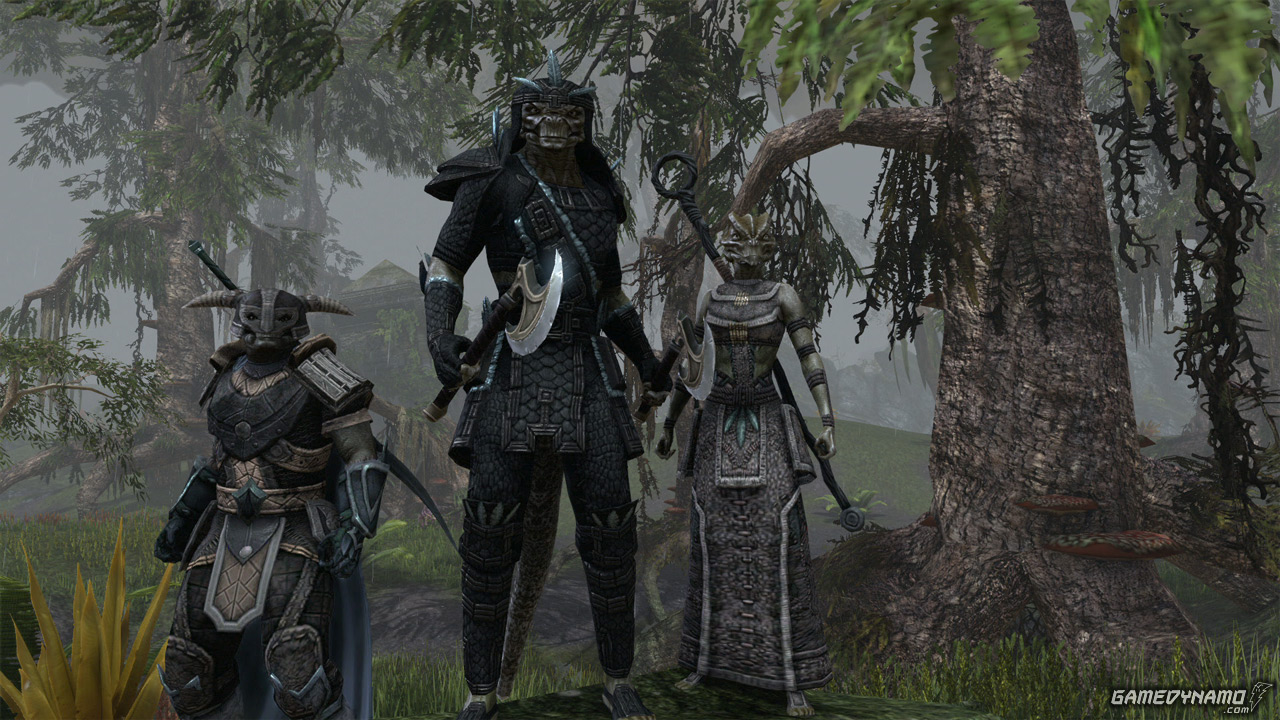 The Elder Scrolls Online is the game pretty much every Elder Scrolls fan has been asking for since Morrowind: a multiplayer offering that allows players to explore the whole of Tamriel at their leisure. With combat and mechanics similar to Skyrim and a rich story set a few hundred years before The Dragonborn’s quest, ESO is shaping up to be one of the best Elder Scrolls games yet.

So it really is interesting to see a company like Bethesda supporting other operating systems and consoles, but no Linux. Hopefully we will have Leadworks to come to the rescue with Darling. Despite the speculation of the usefulness of Darling, it seems to already have it’s potential in the gaming community.

This news comes from Tom’s Guide, a site that while quite respectable isn’t the sort of place you’d expect to break this kind of story. Still, they claim that anonymous industry sources have told them that Bethesda Softworks “will officially announce Elder Scrolls Online in May 2012.”

There Won’t Ever be Another Mojang Game Called Scrolls