Will You Snail? platformer native port or Steam Play 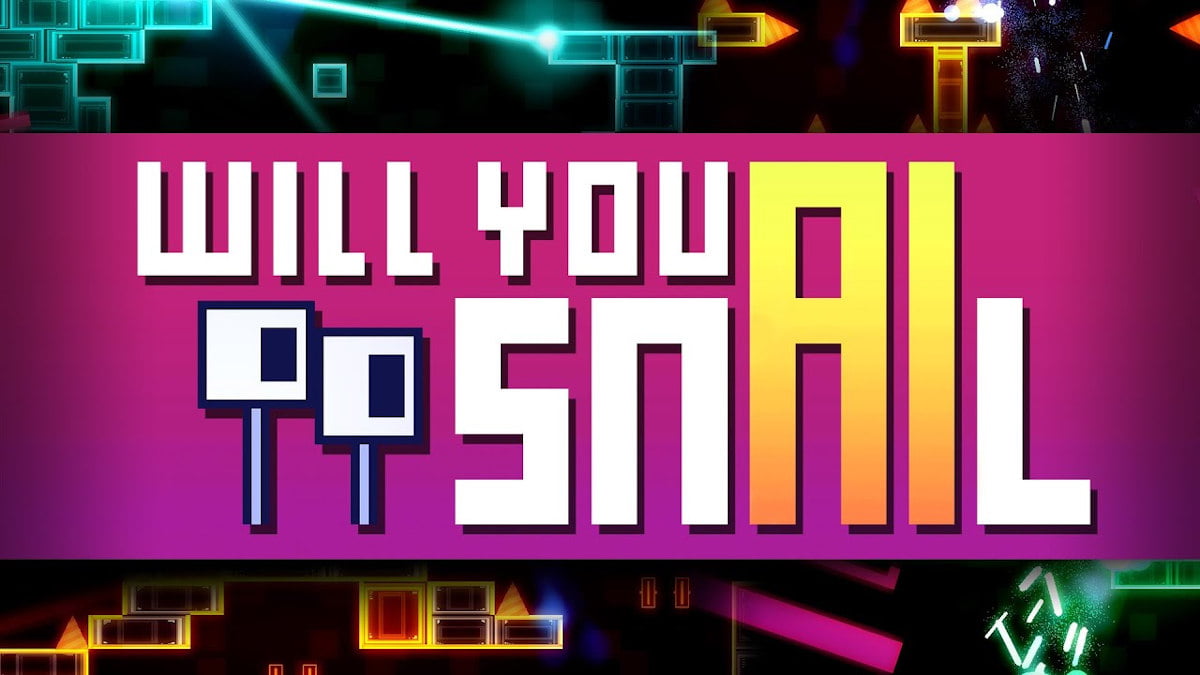 Will You Snail? unconventional platformer, should it have a native port for Linux or Steam Play with Windows PC? This is the predicament of indie developer Jonas Tyroller. Due to make it’s way to Steam this year.

Will You Snail? is an unconventional platformer about outsmarting a talkative AI. Now dropping its first official gameplay trailer while announcing its release for 2021.

You play as a snail going up against an evil AI called Squid. Who also tries to predict your movement and places traps in real-time in order to stop you. According to the developer, you “…uncover the dark secrets of the simulation. And jump your way through a short yet unique experience about artificial intelligence and the future of humanity.” It’s like Super Meat Boy but more challenging, you know, since the AI wants to kill you.

This all sounds interesting and the gameplay caught my attention. So I reached out to Jonas Tyroller for some details regarding Linux support. Since “Will You Snail? is made in Game Maker Studio 2. And is already playable on Linux using Steam Play.” This is an option for support but not a native build. Therefore Jonas is concerned about the “problems I’ll encounter with the port.” Particularly since modern game engines are usually a couple of clicks from a native port. This means he will work on figuring out any bugs and do his best on a platform that’s not very familiar. Either way, when it comes to Linux support said, “I’ll very likely give it a shot.”

Developer Jonas Tyroller, previously working on the city building game ISLANDERS as part of Grizzly Games. Which also ended up getting Linux support with Mac and Windows PC. Now he’s working solo, documenting the entire development process of Will You Snail? on YouTube.

Will You Snail? – Early Trailer

The development started in March of 2018. “I wanted to make a small rage game to see if I could make it go viral. And have a bunch of content creators scream at it. That’s why I came up with the most annoying mechanic I could possibly think of. Where a prediction algorithm predicts your next moves ahead of time. And spawns traps right where you are about to go. To my surprise, the interactions with the AI (if you can call it that) were way more fun than I thought. So I kept expanding on the concept, eventually deciding to turn it into a full-on commercial release.”

The development is going through lots of ups and downs. Since then, it finally seems to be close to the finishing line. The trailer closes with a somewhat ironic “Maybe coming 2021”. Pointing to the many delays the game has already gone through. Turns out that making a full Will You Snail? game as a solo developer can be a pretty lengthy process. One that is easy to underestimate. “I very strongly believe that we can make 2021!”, Jonas insists in the comment section. Then stating, “The end of the trailer is just a safety precaution.”

Will You Snail? will be relatively short (~4 hours). But going head to head with a cheeky, talkative AI seems to be something people clearly have some excitement for. As games like Portal have already proven. The comment section under the trailer seems to support that with comments like: “Grab your ‘Been waiting for so long’ Ticket here.”

The developer also states that he’s quite nervous about the upcoming Will You Snail? launch. While hoping he can deliver on the seemingly high expectations. So far, only a few selected playtesters have played the game. If you don’t count the fairly popular, free demo on itch (Windows PC using Wine). Which is excellent with fluid mechanics. Linux players can run the game using “wine Will You Snail – Winter Demo 2019.exe“. This also includes controller support. So enjoy. As for how the development of Will You Snail? goes, only time will. But it’s a great platformer game.

So feel free to Wishlist Will You Snail? on Steam. 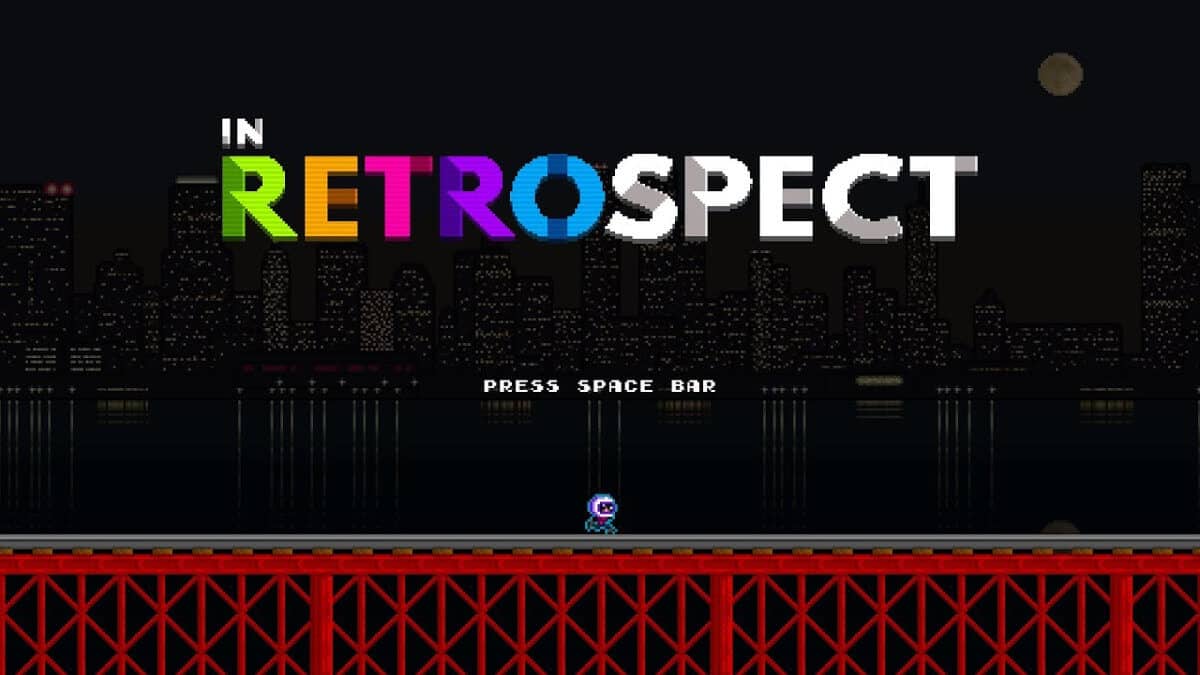