Willy Jetman: Astromonkey’s Revenge adventure launches on Linux, Mac and Windows PC. Thanks to Barcelona based Last Chicken Games. Who also pay homage to 80’s and 90’s classics. Now available with a discount on Steam.


Willy Jetman: Astromonkey’s Revenge is 2D shooter adventure full of secrets. Since you play an amazing hero. But you also have a whole planet to explore. While facing challenging bosses and action. And of course your share of adventure and platformer mechanics. These are the main ingredients of this spectacular debut.

So what begins as a simple clean-up mission on the planet Gravos. As a result, this turns into a 2D odyssey. As Willy also ends up becoming the champion of the gravonites. While fighting unfriendly wildlife and bosses. The trailer below will probably offer a better look.

Willy Jetman: Astromonkey’s Revenge adventure launches on Steam. Available for Linux, Mac and Windows PC. Along with a 10% discount up until February 7th. 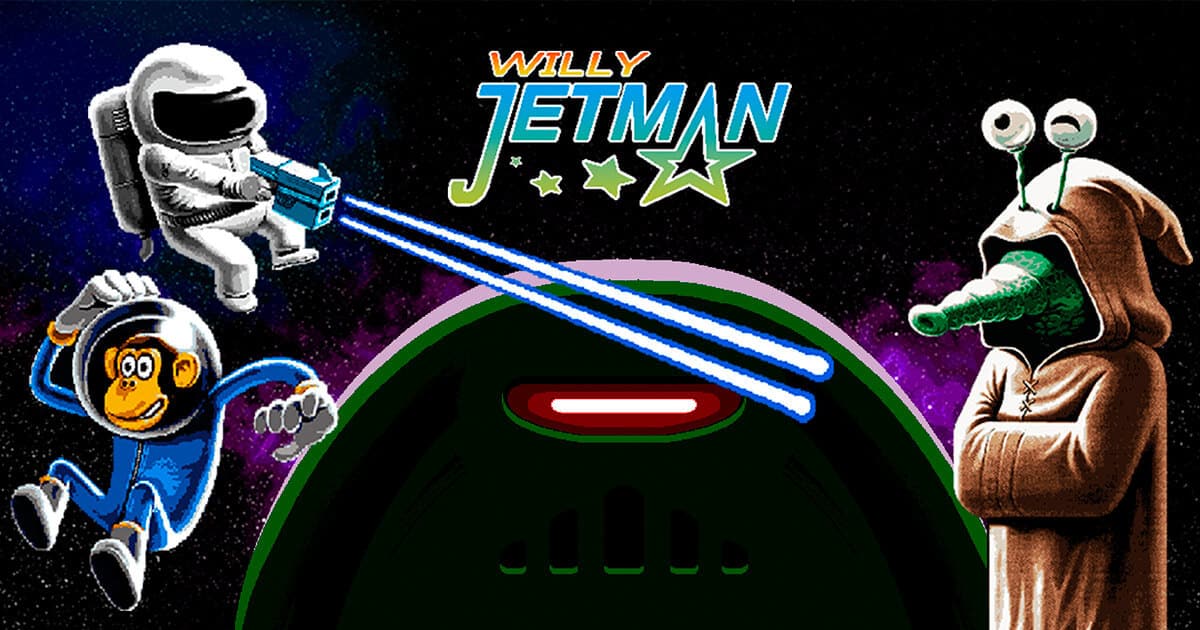 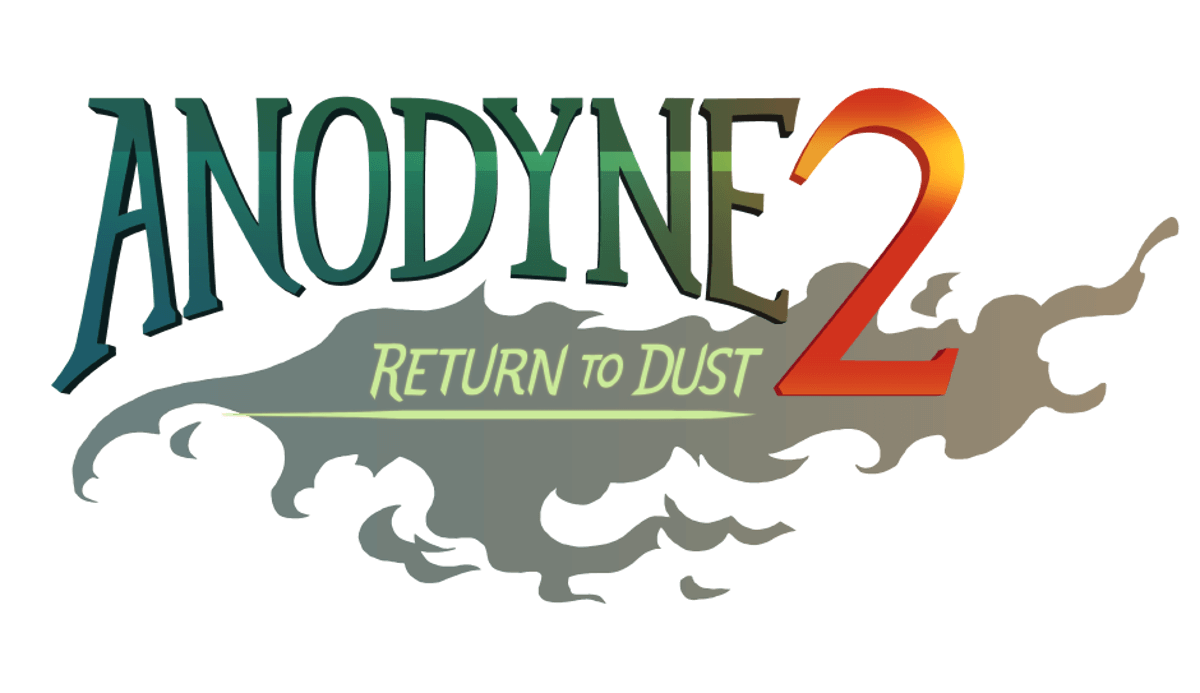 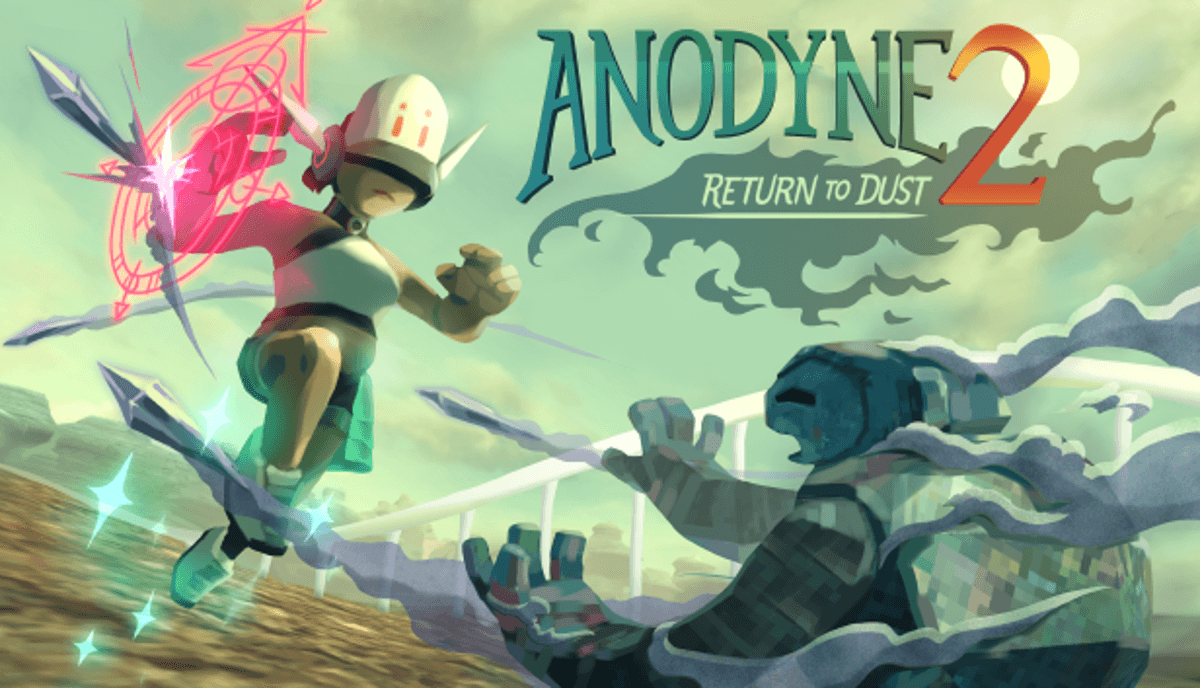