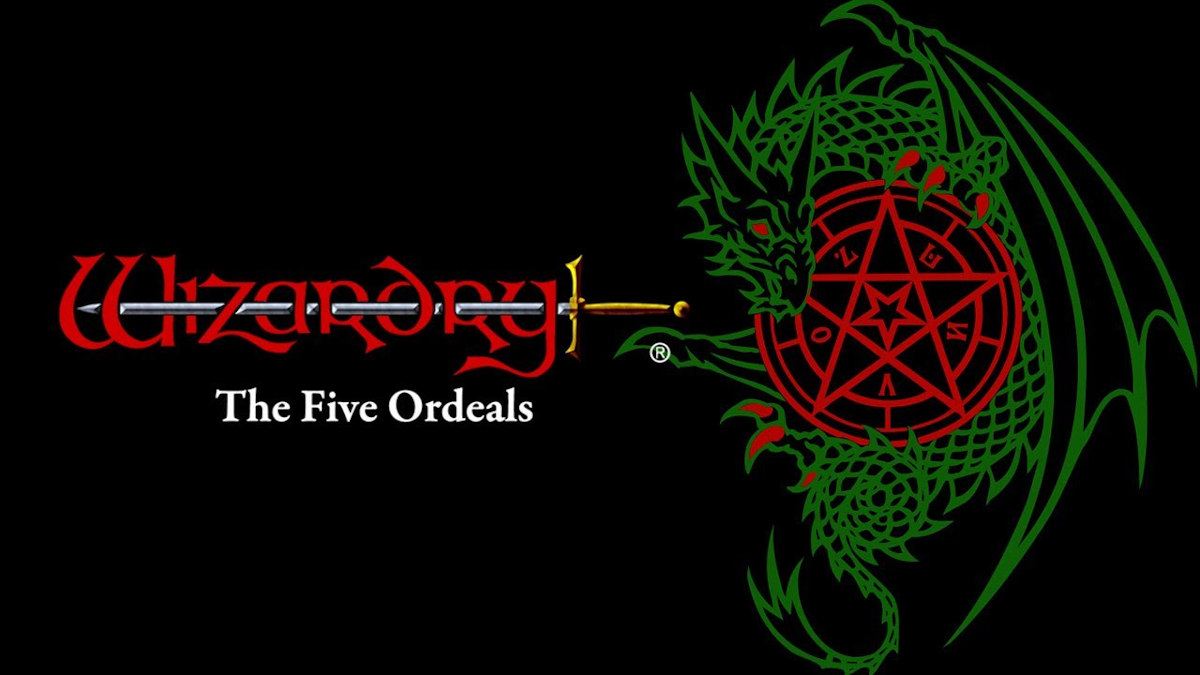 Wizardry: The Five Ordeals dungeon crawler game has a support plan for Linux with Windows PC. Due to the work and efforts of developer 59 Studio. Which is also currently available via Steam Early Access with 81% Very Positive reviews.

Classic hardcore gameplay. Experience a deep dungeon crawling RPG. This game’s creation is the result of the main staff of the popular RPG series back in 2006. In Wizardry: The Five Ordeals, players can take on many different dungeon crawler RPGs while using the same base system. Available on Steam and outside of Japan with upgrades to the UI and much more. While going live on Early Access in December 2021. Offers various scene for the first time with dozens of hours of gameplay. The only thing missing, is Linux support.

This is not limited to this game, but will change if Deck, which will finally launch in Japan in the near future, can gain status as a new console machine in Japan.

You can see the statement in the Steam forum for yourself. Since it offers hope, despite native Linux being a “very low priority at this time”. This is mainly due to “very few Linux gamers in Japan”. But the Wizardry: The Five Ordeals developer also has “some faith in Proton”. Meaning that we will likely see verified Proton support via SteamDB for the popular dungeon crawler. Provided the Deck has success in Japan. Due to release sometime in early 2023.

Gameplay is easy to get into. Wizardry: The Five Ordeals players can create their own character. Similar to a typical tabletop RPG, then take on a grid based dungeon with a party of up to 6 members (in singleplayer). The turn based combat mixes the simplicity of JRPG’s with the test of tabletop RPG’s. So your character can be lost forever and saves will be overwritten.

The Steam version has been overhauled using the Unity 3D engine. While the core gameplay is left unchanged from 2006, the Wizardry: The Five Ordeals UI has been improved for a modern audience.

Wizardry: The Five Ordeals dungeon crawler RPG is available on Steam Early Access. Priced at $25.49 USD / £20.22 / 21,24€ including the 15% discount. Available for Windows PC, but due to be Steam Deck verified on Linux. But already offers Platinumber support on ProtonDB.