Since today #WonderBoy: The Dragon’s Trap makes a Linux and Mac debut on Steam. Thanks of course to Ethan Lee for the #games port. We now have the cult classic’s unique blend on more than just #Windows. While including healthy mix of exploration, action and adventure.

Now, since a good curse makes a good game. While turned into a half-human, half-lizard monstrosity by the Meka-Dragon. A lonesome adventurer is facing the challenge of a lifetime. Since he is searching for a cure. Hence this mutated anti-hero will explore the many traps of Monster Land. Defeating many stuff-throwing, curse-wielding dragons.
How many more transformations can one hopeful body survive? Because he can turn into a Lizard, Mouse, Piranha, Lion. As well as a Hawk. Now that’s handy at parties. Yet the six different forms of shape-shifting make up the cast. All within this non-stop action-adventure platformer.

Ported by Ethan Lee (flibitijibibo.com), who brought plenty of games to those systems (FEZ, Flinthook, Bastion, Transistor, Shenzen I/O or Super Hexagon…), the game will be available next week for both Mac and Linux! You can wishlist the game on Steam, and if you already bought it for Windows it will work on your other computer platforms.

So the long awaited and much requested Soundtrack also arrives today. Available on Steam and Bandcamp. Which is two hours long, a voluptous 89-tracks album. Yet it’s only $4.99. So if you buy or already bought the Steam version, it is $3.99 USD. On Bandcamp it is €5 + pay what you want.

So Wonder Boy: The Dragon’s Trap is also available from GOG and Humble Store (Windows). Yet hopefully we see the games platform support update as well. 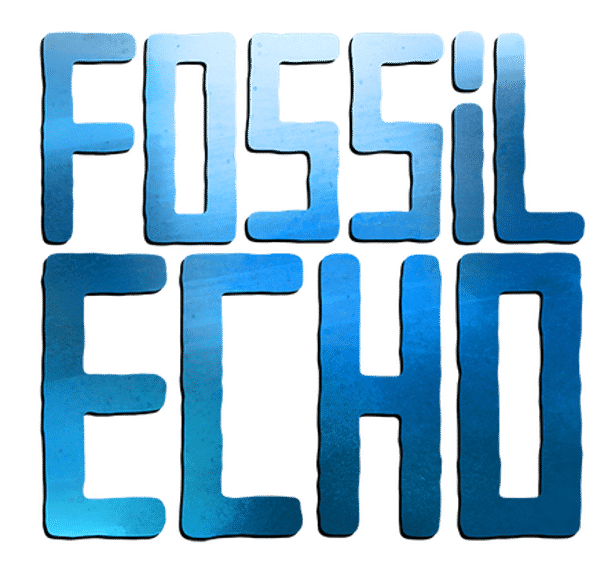 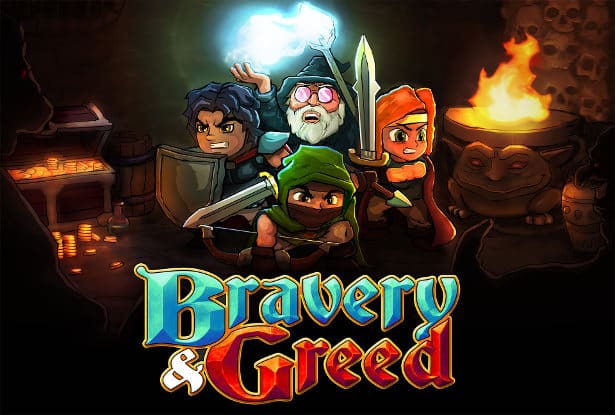