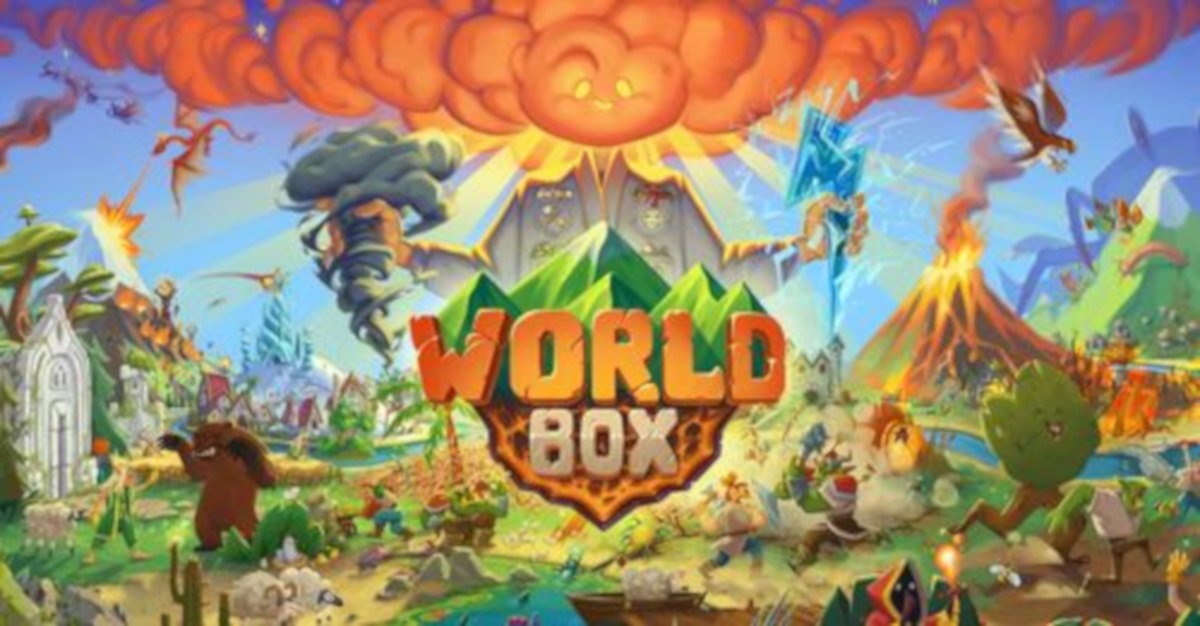 Worldbox – God Simulator sandbox simulation game kicks off the Alpha release on Linux, Mac, and Windows PC. Due to the ongoing efforts of indie developer Maxim Karpenko. All gearing up to release on Steam Early Access later this year.

The highly anticipated sandbox simulation game Worldbox – God Simulator will release this December. Doing so via via Early Access! Since you can create your own world or destroy it using different powers. While you can watch civilizations grow and form kingdoms. You can also colonize new lands and sail to far continents. Towns will rebel, empires will fall. It’s your choice to help or watch them fight.

In Worldbox – God Simulator you can build your own world and fill it with life. Create different creatures: sheep, wolves, humans, orcs, dwarves, and even Dragons or a UFO! All while you watch how civilizations progress and interact with each other. Since players can even use their powers to destroy. Start fires, tornadoes, earthquakes, even launch meteorites. Everything is up to you!

Since Worldbox – God Simulator is the ultimate god simulation and sandbox game. Available now in alpha directly from the developer, priced at $9.99 USD. Along with the Alpha comes a Steam key. Which also including support for Linux, Mac, Windows PC platforms.