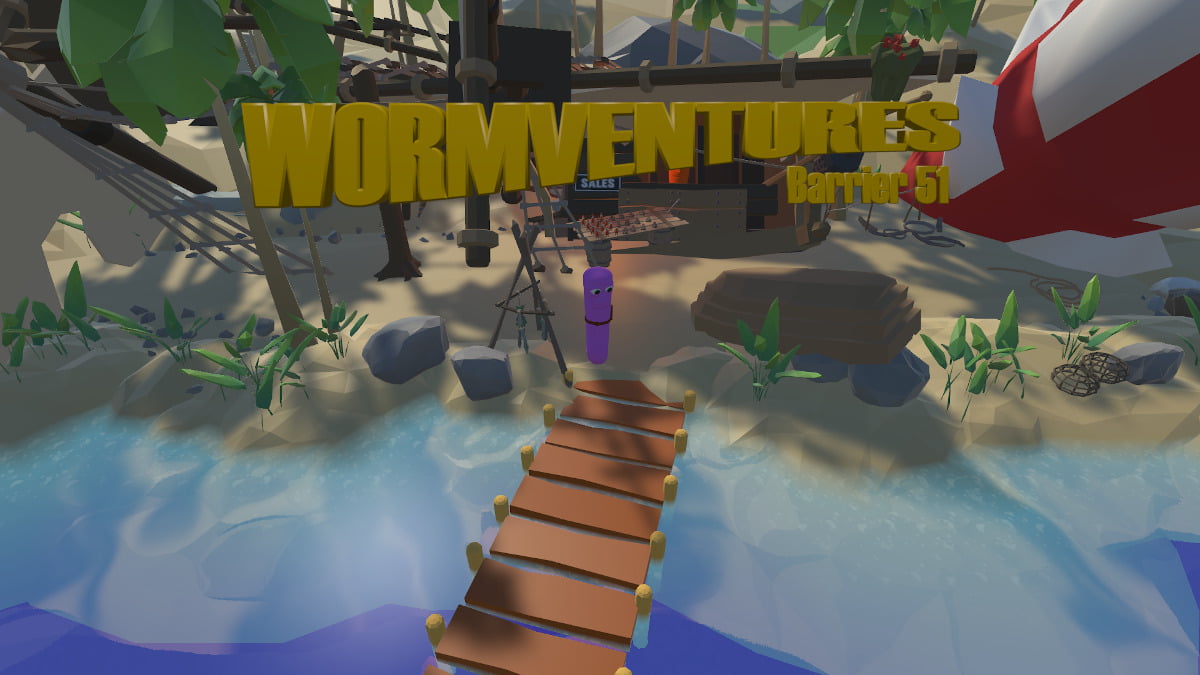 Wormventures – Barrier 51 3D cartoon adventure announced for Linux, Mac, and Windows PC. Thanks to the creative mind of developer Basement Society. Working its way onto Steam.

After several years of development and the launch of the Steam page. It’s now time for an official announcement. Wormventures – Barrier 51 is the re-development and ending to the freeware point&click adventure game Looky – The Adventure. Having released back in 2007. It is not only the anticipated second half of the game, but also a complete re-development. Since it combines the best of both worlds. Such as modern visuals in 3D with camera cuts and movements. Along with classic puzzles, dialogs, inventory, and point and click controls. Things that adventure fans know and like.

Yes, MacOS and Linux support is planned and shouldn’t be a big problem. Since the game itself is developed in the Unity engine, which supports those platforms out of the box

This is the statement all can see in a Discussions reply. Since Wormventures – Barrier 51 development is using Unity, no surprise, obviously Linux is more than an option. It’s also available via email in the games press details.

With Valve approving the Steam store page, it is now available in its entirety. The upcoming demo version of Wormventures – Barrier 51 will be available soon, too. While releases in other stores are currently in consideration. Basement Society is a fan of DRM free software, so definitely keep an eye on GOG, maybe even itch too.

The first teaser video highlights some of the gameplay. Plus you can also check out the official YouTube channel along with some other video shorts.

The current state of Wormventures – Barrier 51 development is in an advanced stage. Ideally due to release in 2022. A demo version of the game is currently in the works. Plus the full launch will be available on Linux, Mac, and Windows PC. But you are free to Wishlist the game now on Steam.