Woven adventure to have day one support 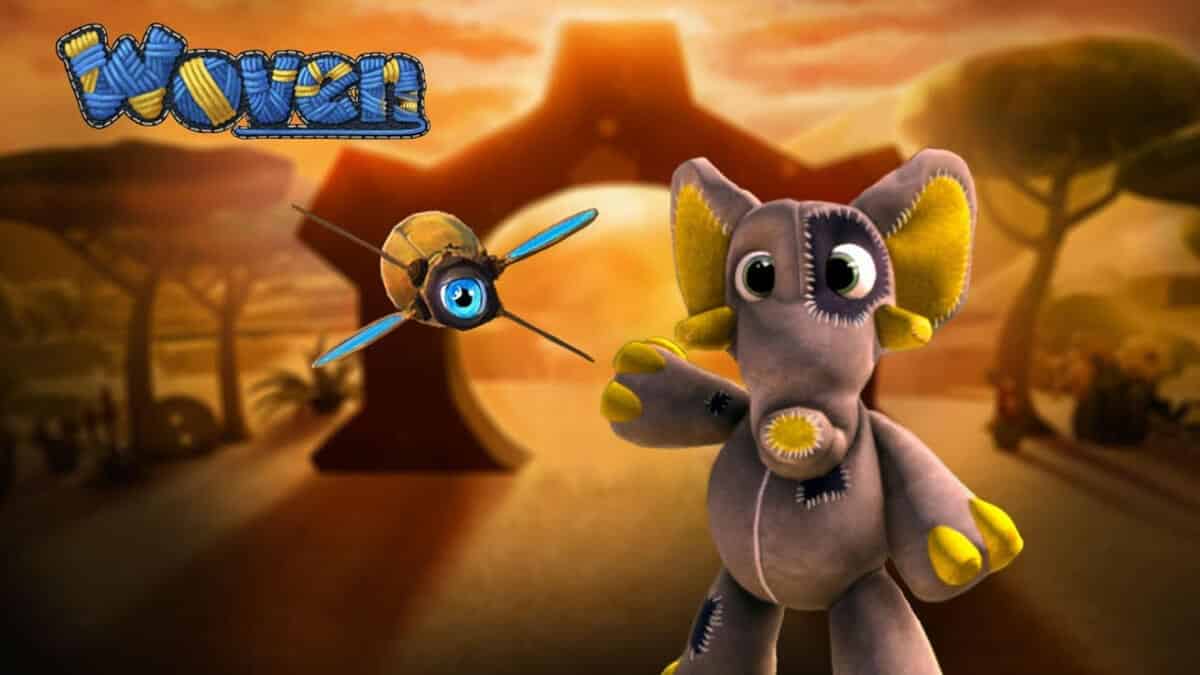 Woven is a charming adventure that now announces day one Linux support beside Mac and Windows PC. Thanks to Dutch game developer, Alterego Games. Due to release soon on Steam.


Woven will release on November 15th. And also confirming that a Linux release will be included. Previously this was only a possibility for the developer. But it’s a pleasure to see that day one release.

Woven is already confirmed for Mac and Windows PC. Along with PlayStation 4, Xbox One and Nintendo Switch. So now with the date for release finally having been set. The team celebrates this news with a brand new gameplay trailer.

Woven is the ultimate chill out on the couch adventure game. With laidback gameplay and custom soundtracks by composer Vortigon. While you undertake an exploration adventure, roaming a world made of fabric. Where stuffed animals once lived in peace.

All appears to be well at first glance. But the colourful world is not all it seems to be. Stuffy, a cute but clumsy elephant, wanders the lands all by himself. Likewise, Glitch, a metal firefly has no memory of this world. Yet somehow is the key to the heart of the matter.

In Woven you will search for hidden objects and secrets. While you customize Stuffy with different animal shapes. Which will give you new abilities and help solve puzzles. It is an epic adventure with two very unlikely heroes. A story narrated in rhyme in which you unravel the mystery of the world.
Why is Stuffy all alone? Why is Glitch here? And why is this land being invaded by metal machines?

Woven adventure will have day one support for Linux. Beside Mac and Windows PC. Due to release on November 15th via Steam. So make sure to Wishlist the game now. 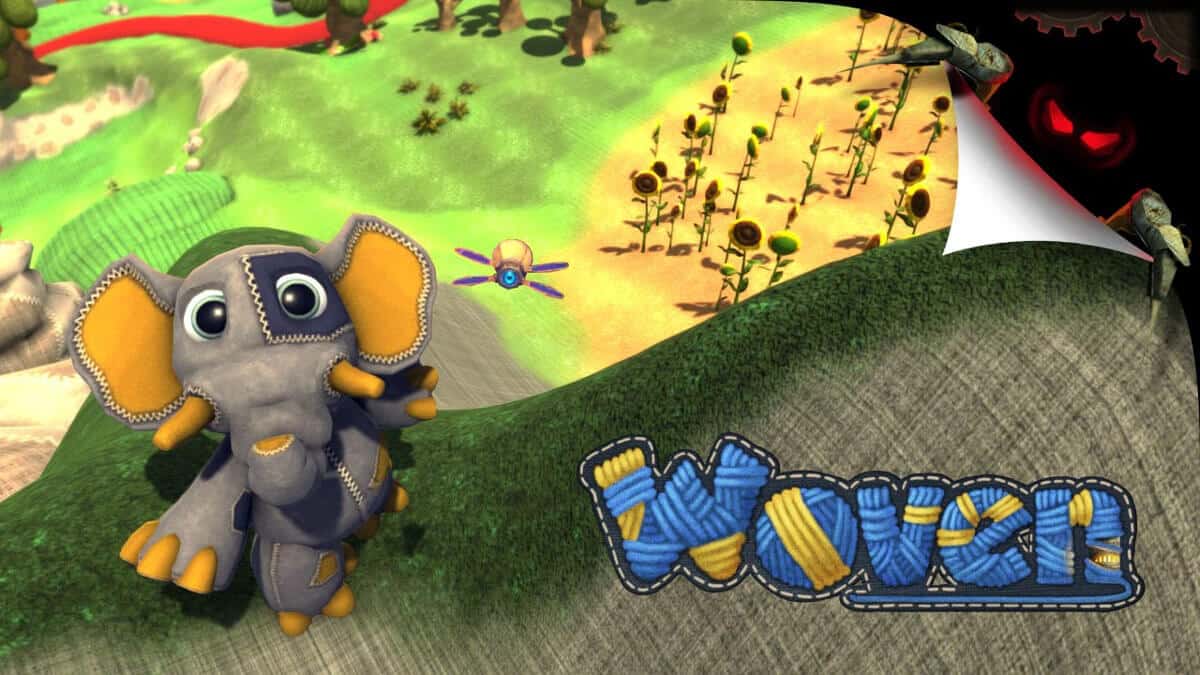