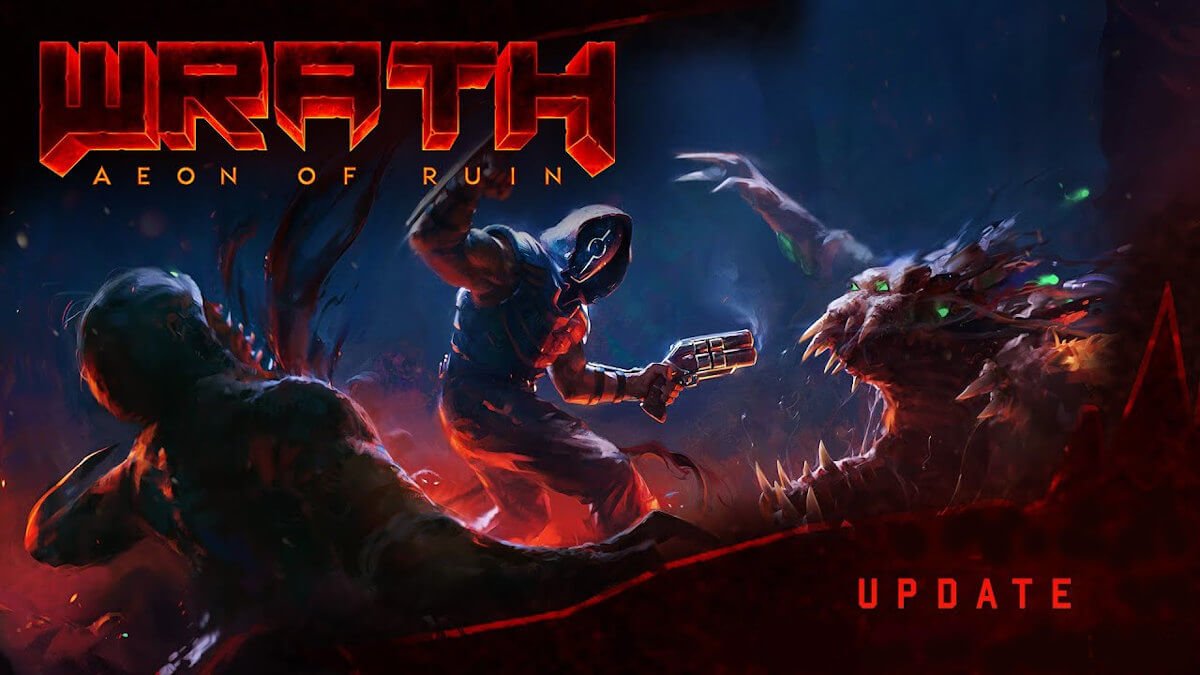 WRATH: Aeon of Ruin port still due at full release of the game on Linux with Windows PC. Thanks to recent details from developer KillPixel. Which is still going strong in reviews. Available on Humble Store, Steam and via Wine on GOG.

WRATH: Aeon of Ruin the dark fantasy horror FPS powered by the original Quake engine. Still under development by KillPixel Games. While sharing its second Early Access update back in May. With a Founder’s Edition Big Box due to launch February 25th, 2021. We also have confirmation this is the official release date for the game.

So we reached out yet again to check on support for the game on Linux. Which looks like it’s due to arrive with the full release.

Yes, you are right: full release is currently planned for 25th of February (2021).
There is currently no new information regarding the Linux version of WRATH. It is still planned to be available upon full launch. But right now development of the game content itself is the priority for the dev team.

Clearly this is similar to our last post back in November 2019. That being said, it looks like the full release is not too far off. Since the WRATH: Aeon of Ruin Founder’s Edition Big Box is due to arrive in the early part of 2021. And as a result, we should be able to play the game on Linux by then. But luckily we also have Platinum support already via Proton, for now.

Steam Early Access players still have access to a detailed roadmap. And can look forward to one more substantial updates before WRATH: Aeon of Ruin launches. With new devastating weapons, vicious enemies, and secret filled levels. While continuing on with new content promised throughout the year. Players will have a stream of new toys to experiment with ahead of launch. 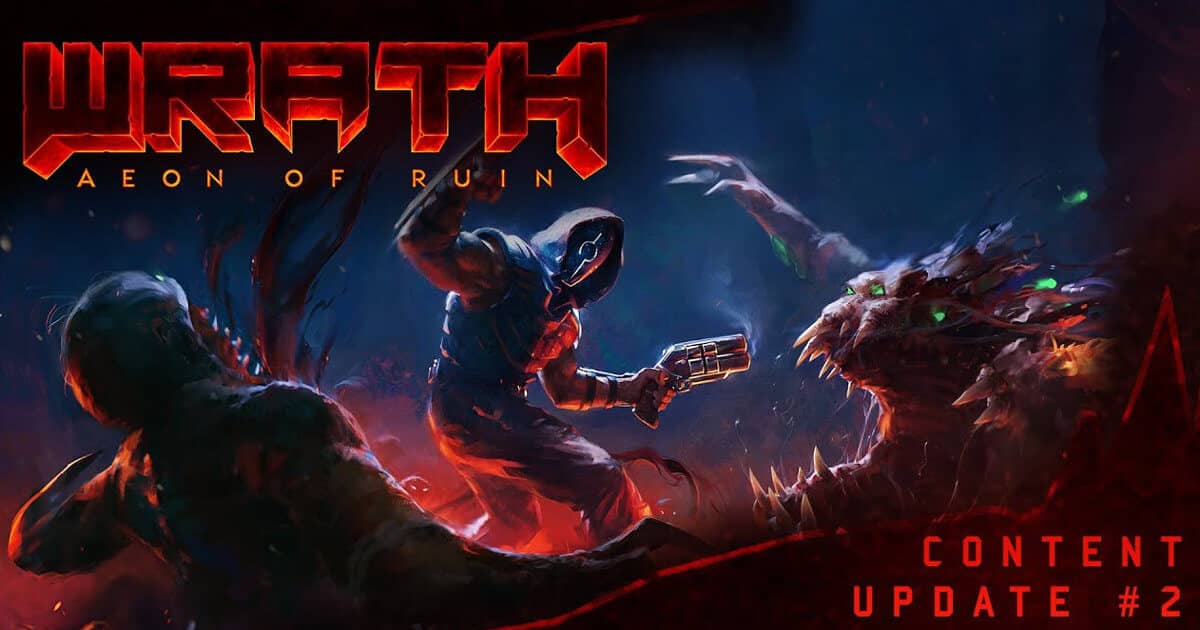 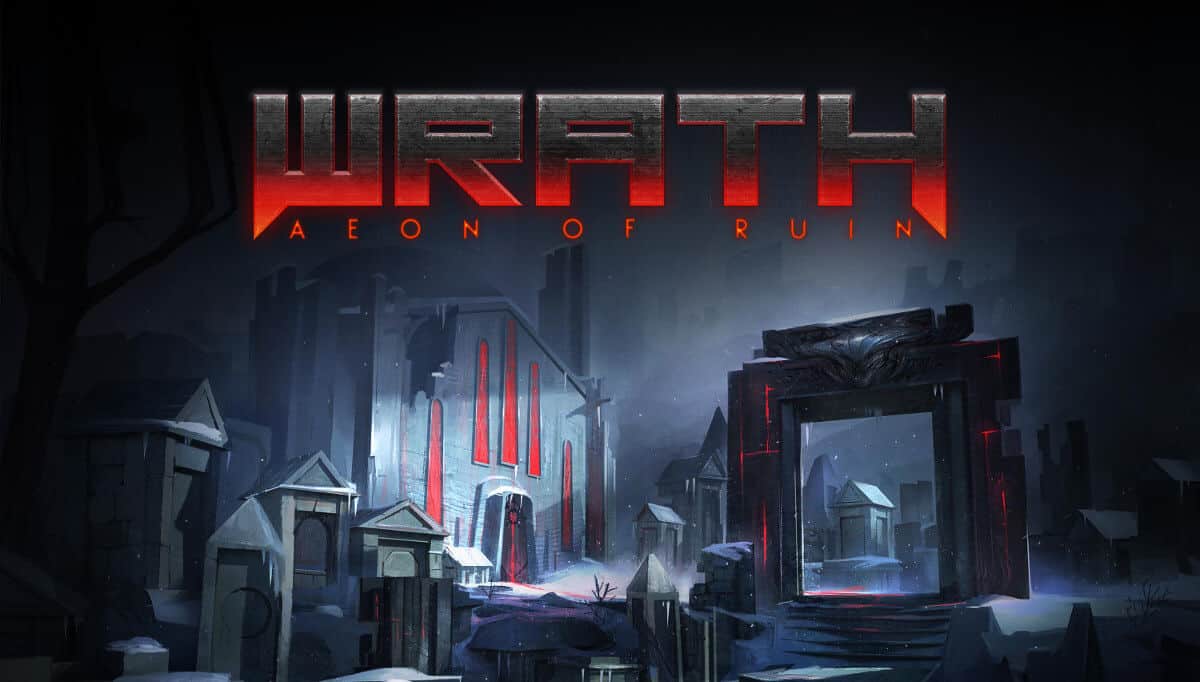