X Rebirth gets a big patch including Linux and SteamOS Alpha 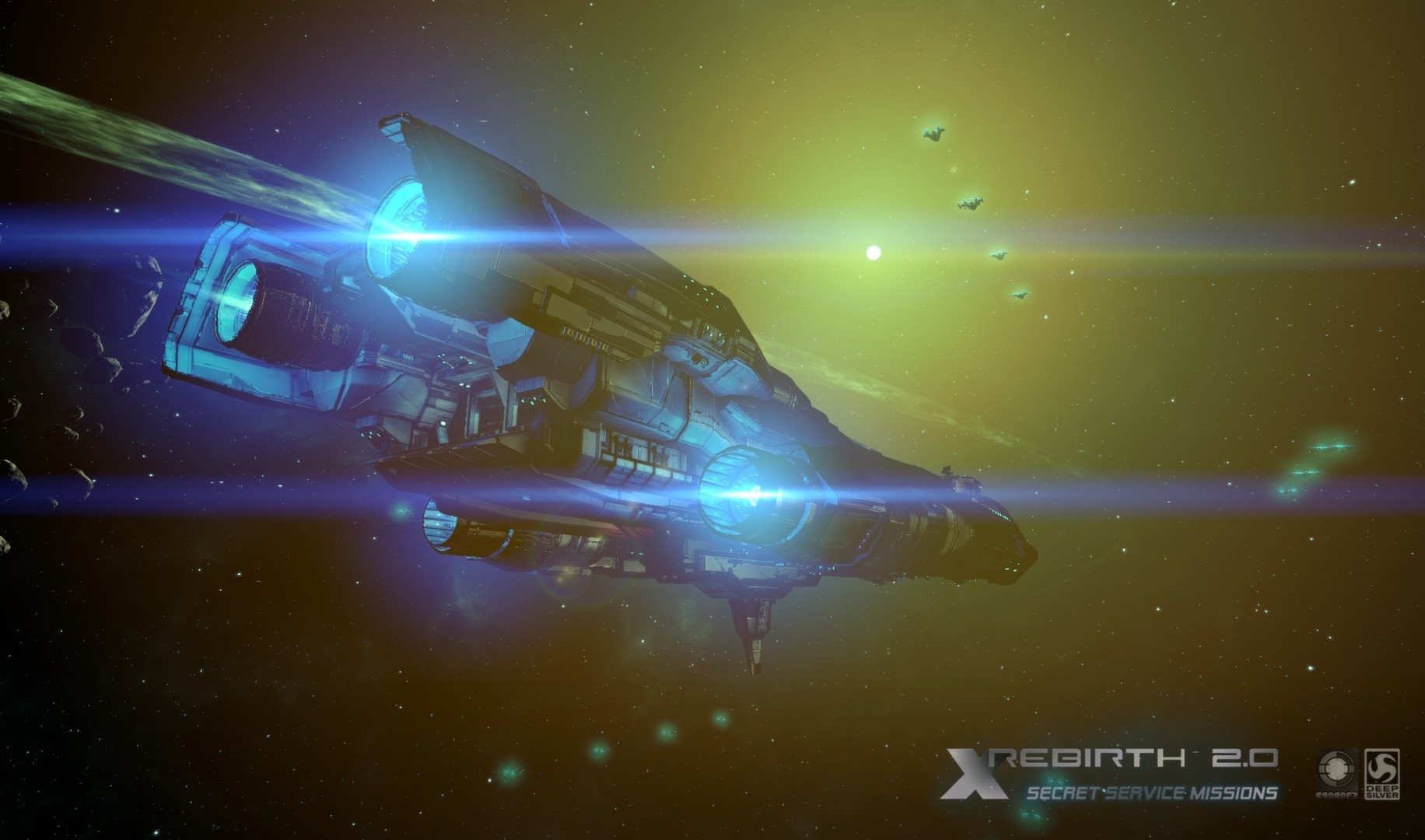 Egosoft recently release a new patch for X Rebirth, the #openworld space #exploration #game is now up to version 3.5. The studio made all X Universe games, including Rebirth, free on Steam for the weekend, launching the public alpha test of the Linux version of Rebirth through Steamplay.

To enable the game on Linux/SteamOS, select the beta branch “linux”. For details, known issues and technical support see the Linux support thread in the Egosoft forum.

And among other improvements in 3.50:

The free weekend has already begun and runs through to the 15th, including everything from X: Beyond the Frontier to X Rebirth. It’s a good opportunity to see how Rebirth is doing. Make sure to check out all the further details in the Linux alpha support thread.