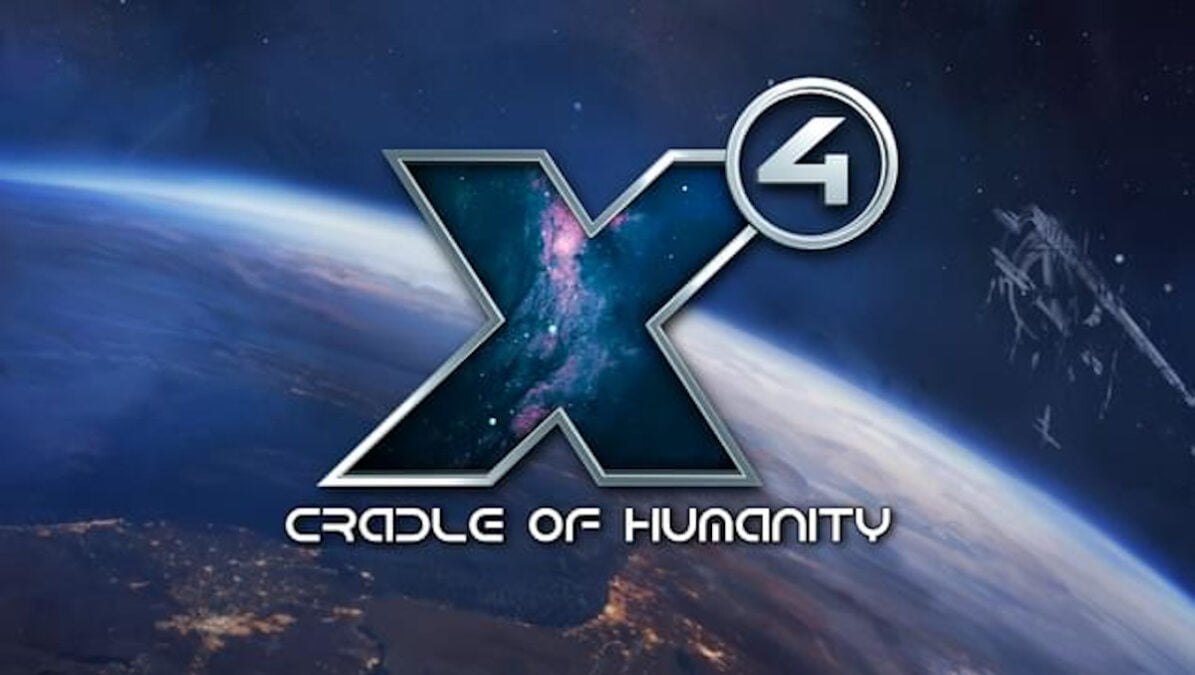 X4: Cradle of Humanity the second expansion coming in March via Linux and Windows PC for X4: Foundations. Thanks to developer EGOSOFT, who is announcing further details and release date. Due to make it’s way onto both Steam and GOG in March.

EGOSOFT is one of Germany’s longest-standing game development studios. Due to continuing the story of its successful space simulation X4: Foundations. Therefore, on March 16th, they will release the second expansion, X4: Cradle of Humanity. Which has been eagerly awaited by fans of the series. In addition, all owners of X4: Foundations also can look forward to the extensive, free 4.00 update of the base game. Which will be available from March 16th, 2021.

X4: Cradle of Humanity brings the X series back to Earth. This time a big increase in the size of the game’s universe with new sectors. While welcoming two Terran factions to X4: Foundations. Due to bring their own economy, ships, weapons and stations. New game starts will introduce the identity and political stance of the Terran factions. As well as giving an alternative perspective on existing story developments in X4: Foundations.

X4: Cradle of Humanity will be coming with the most broad free update to X4: Foundations yet. The 4.00 update will be available to all owners of the base game. Due to further enhance X4: Foundations in a number of ways. Among the enhancements are major new gameplay features. Details such as terraforming, and wide-ranging visual improvements. These include a volumetric fog. Details of these, and other new aspects of the 4.00 update, can be found on the website at egosoft.com or in the game’s news section on the Steam website.

The base game first released on Steam and GOG, November 30th, 2018. Since then, EGOSOFT has regularly expanded the game with new gameplay features. X4: Cradle of Humanity also includes the ongoing program of technical optimizations. On March 31st, 2020, the first expansion, X4: Split Vendetta (Steam | GOG) released. Including support for Linux and Windows PC. Along with a lot of positive reactions from the gaming community.

The development of the second expansion has support from the German Federal Ministry of Transport and Digital Infrastructure with state funding. Since this is all part of the federal government’s computer games funding program. Coming in with a value of 190,768 Euro (roughly $231,402 USD.

X4: Cradle of Humanity is the second expansion, due to release March 16th, 2021. Along with a free update 4.00. All arriving with support for Linux and Windows PC. And will be available on Steam and GOG. 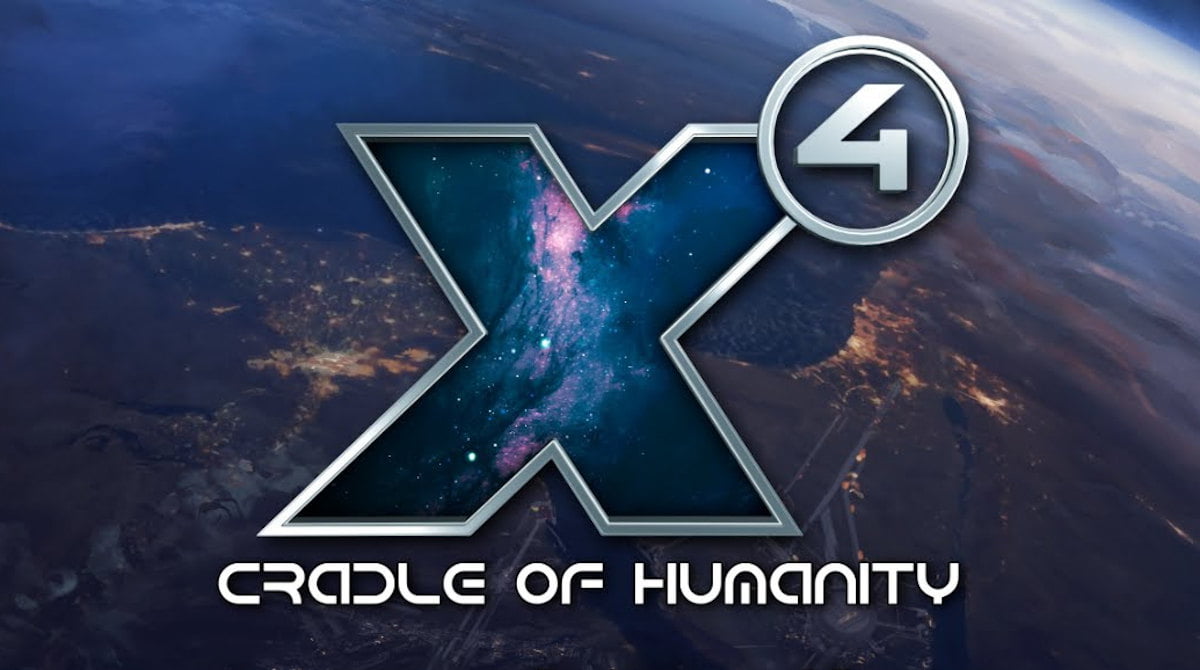 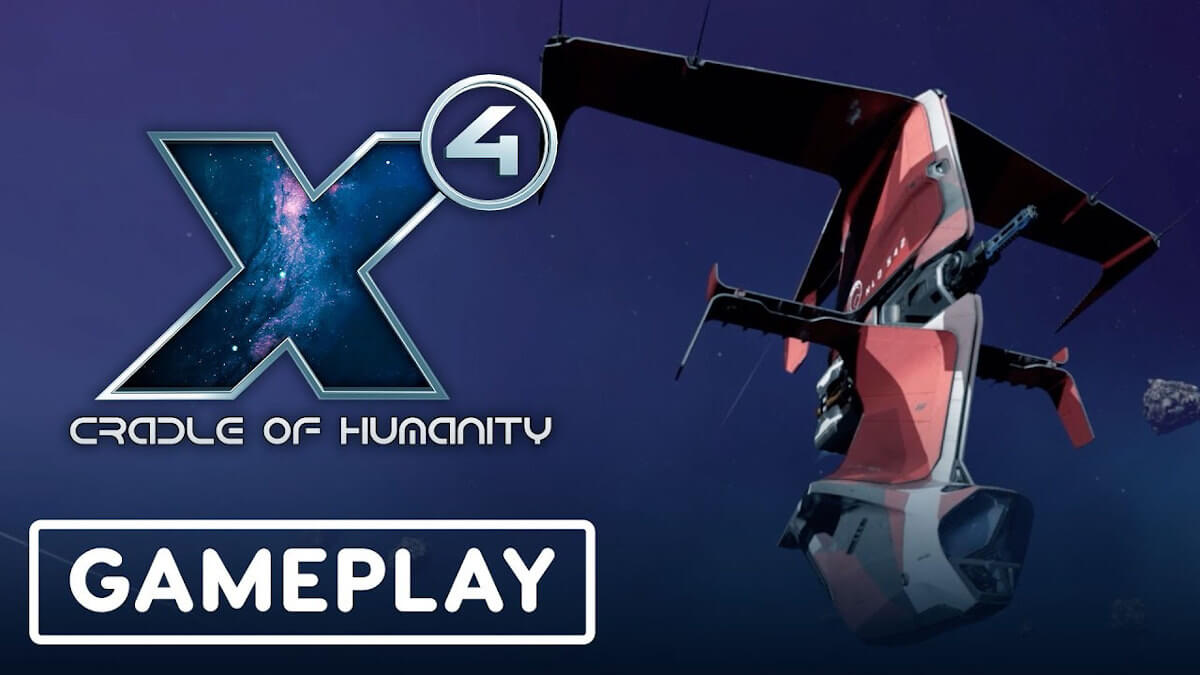 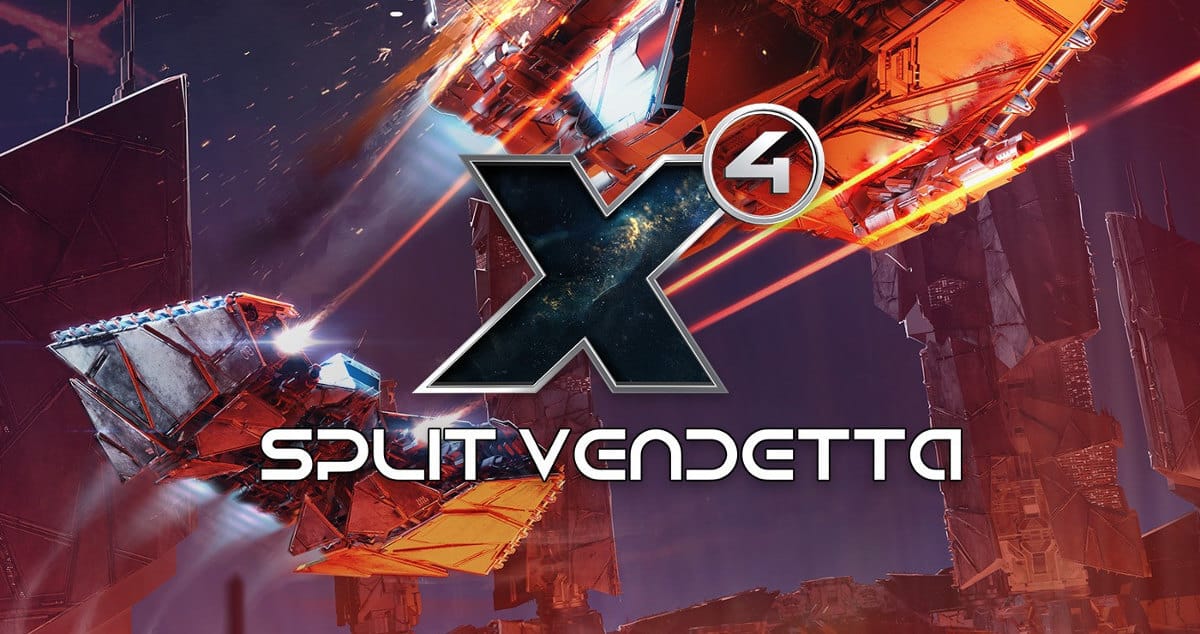