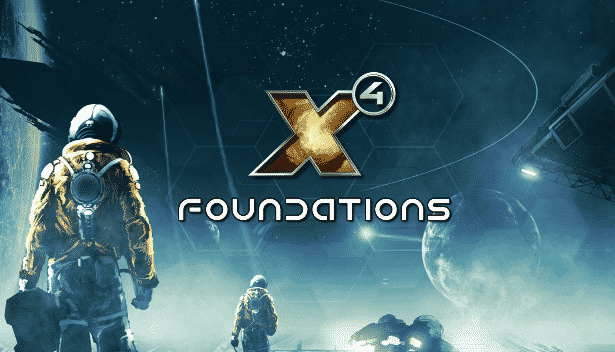 X4: Foundations releases Update 2.0 plus the games Linux support. All thanks to Egosoft for releasing some big patches. This also includes exciting new features. The developers are making changes with 2.0. So we have plans moving forward towards version 3.0.

So as Egosoft moves forward with X4: Foundations. Getting closer to version 3.0. We should receive the games first expansion. Which will also introduce the Split race. Including their ships, a new Split economy. And of course a large new area of space. This is coming shortly after releasing 3.0.
So by then we should have Linux support. At least in Beta.

This bigger update will bring, among other things. The ability to compete with the faction shipyards. Selling ships to the war factions or build your own fleets.

Update 2.50:
With 2.50 the aim is to bring a new ship type: Resupply ships. In short, they will work like a flying equipment dock and can form the backbone of a large fleet.

Linux version: The Linux beta can start somewhere between 2.0 and 2.50 already.
In the next few days Egosoft will launch the X4: Foundations Beta for Linux. So if you have a gaming PC running Linux. And are able to help test the game on the platform. Give it a try!
Linux specific issues can be reported in the dedicated Linux support thread.

TrackIR/Tobii support: Lots of people are asking to support these tools in X4: Foundations. While testing may start before it again. The team aims to make support available for 2.50 at the latest.

Sector blacklists: This will allow you to set up sectors that your ships will avoid at all costs.

Inventory Management: The Egosoft team would like to pack a series of improvements around managing inventory items into 2.50. This includes the ability to create and drop crates. Either in space and also possibly store them on stations.

So to get ready for the X4: Foundations Linux Beta. The games available on Steam and Humble Store, priced at $49.99 USD. Although I’d imagine GOG will have support later.