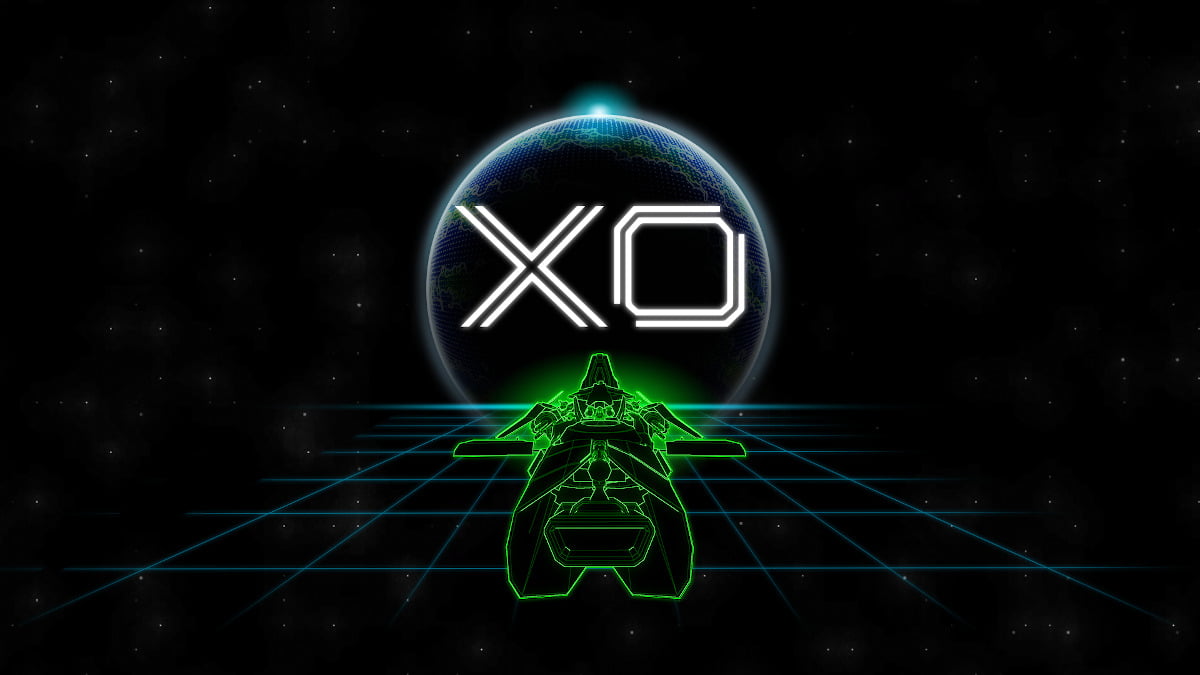 XO space based RTS releases a massive update for Linux, Mac and Windows PC. Thanks to the ongoing efforts of developer Jumpdrive Studios. Which is still going strong via Steam Early Access. Holding 96% Very Positive reviews since the December 2019 release.

Space based RTS XO challenges players to take control of a rag tag fleet. Who is trying to flee an overwhelming enemy in a procedurally generated setting. And ongoing support for Linux, Mac and Windows PC.
Inspired by Battlestar Galactica and FTL among others. You will have to find if your choices can save or doom humanity. Since you will have to do anything from rescuing survivors to gathering resources. On top of dealing with political treachery.

To kick off this massive update, you will notice that your fleet now jumps away visibly and in real time. Even though warships jump away last and continue defending until finally, your battleship jumps out. During the brief jump, your battleship races ahead to emerge first. So you can begin to take action. Including plotting a jump, immediately after the battleship touches down.

Top Scores are also now part of the XO main menu. With more stats to be added soon. But you can now track tidbits like your best relations and the size and makeup of your fleet. As well as how many jumps you survived.

A Captain’s Guide is available to answer quite a few questions. But due note, even with this massive update, the Guide is a work in progress. So expect additions, changes, and tweaks to entries for a while.

In another XO QOL improvement, all mining ships now temporarily hold mining operations when there is no ore available. Then resume once jumped to a location with ore. The same holds true for melting ice. Mining beams now assume different colors depending on their current use.

The Irenic Plasma Shield also received an overhaul. Offering new visual effects and a much improved UI. There’s a lot to cover so head over to the Captain’s Guide or Changelog for all the details.

For new XO players, the tutorial was greatly expanded. Making gameplay straight forward across Linux, Mac and Windows PC. Due to everyone offering suggestions on improving it.

Also, be sure to check out the Balance changes as well as XO QOL/UI/Event logic improvements. This post does not nearly cover all of the changes in this massive update. Since it’s completely massive.

XO space based RTS is available via Steam Early Access. Priced at $19.99 USD. With support for Linux, Mac and Windows PC. 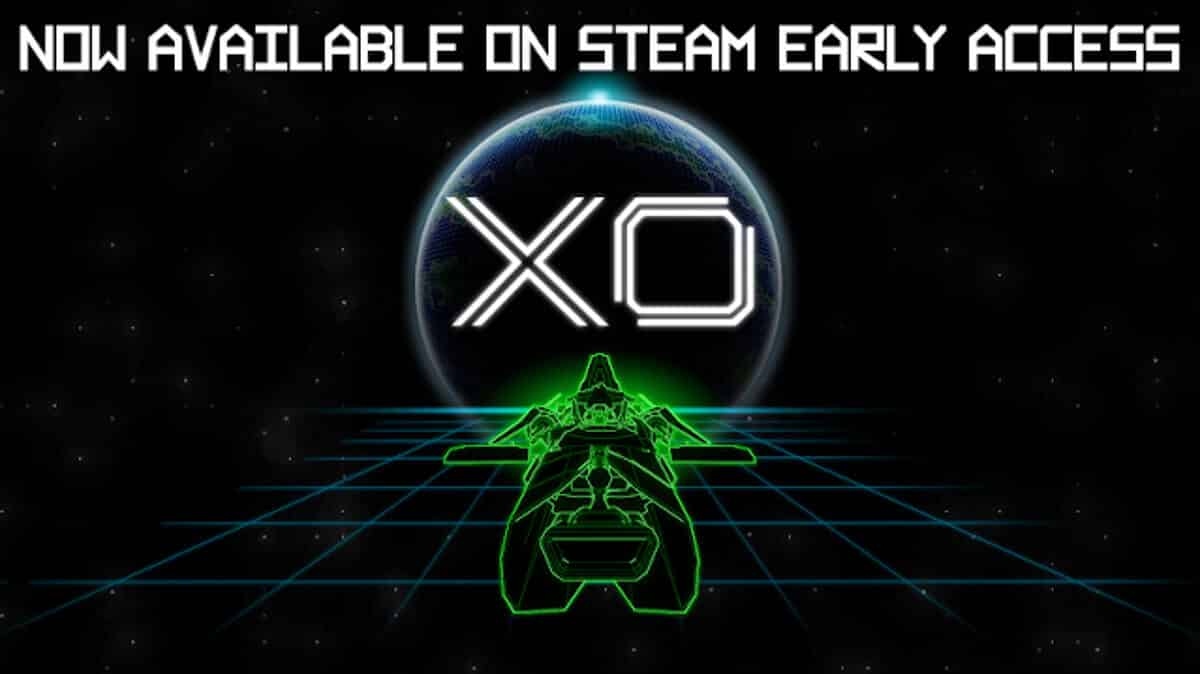 XO strategic fleet defense is out in Early Access 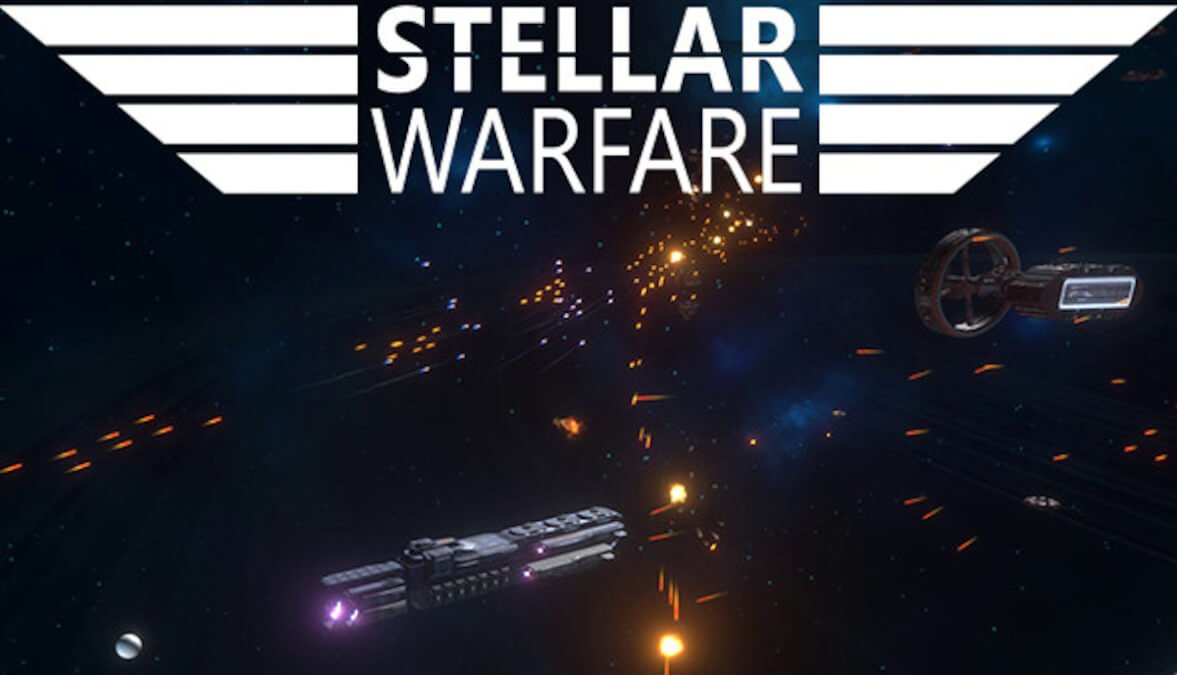