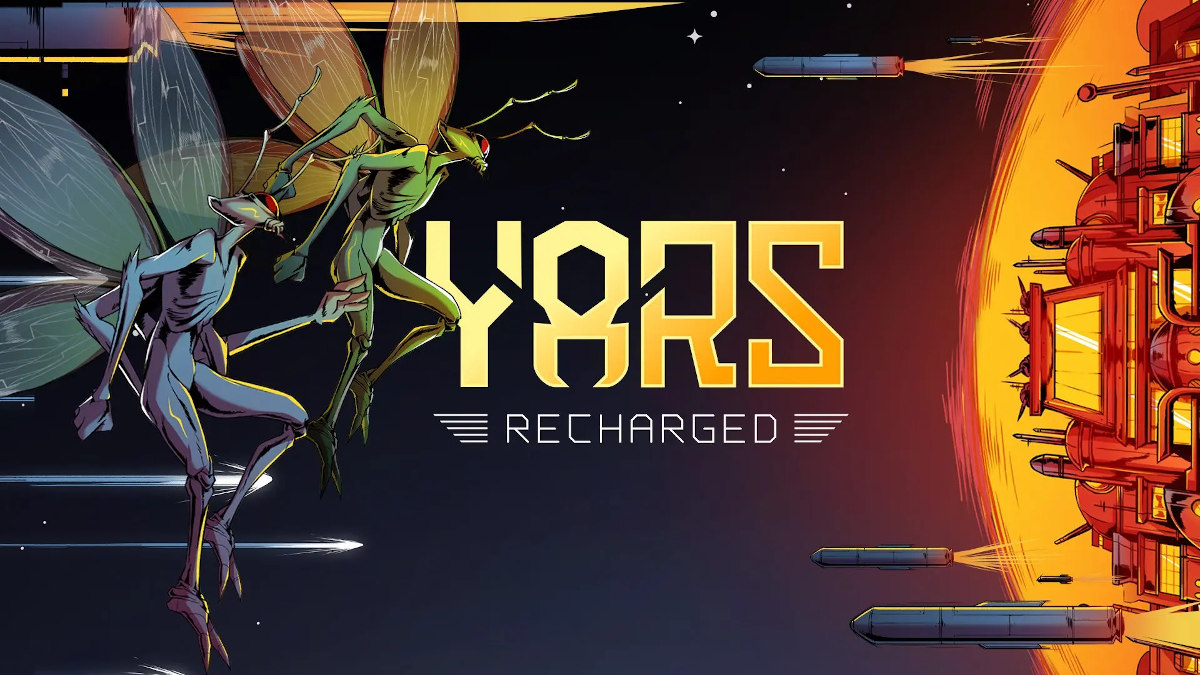 Yars: Recharged bullet dodging shoot-em up game out soon on Linux, Mac, and Windows PC. Due to the work and effort of both Adamvision Studios and SneakyBox. Which is coming to Steam this month.

It’s nearly time to go bug-wild, as Atari has announced August 23, 2022, as the launch date. Due to release Yars: Recharged, the latest entry in the publisher’s popular Atari Recharged series. Coming with these details, Atari has also dropped a brand new teaser trailer. This shows the game’s magnetic bullet hell gameplay and neo-retro look.

Yars: Recharged and the whole Atari Recharged series is made with developers Adamvision Studios and SneakyBox. Along with award winning artist and composer Megan McDuffee. Who is creating the beat heavy, pulsing original soundtrack.

Yars: Recharged bullet-dodging shoot-em up game will be available on August 23, 2022. Due to arrive on Steam. Along with support for Linux, Mac, and Windows PC.