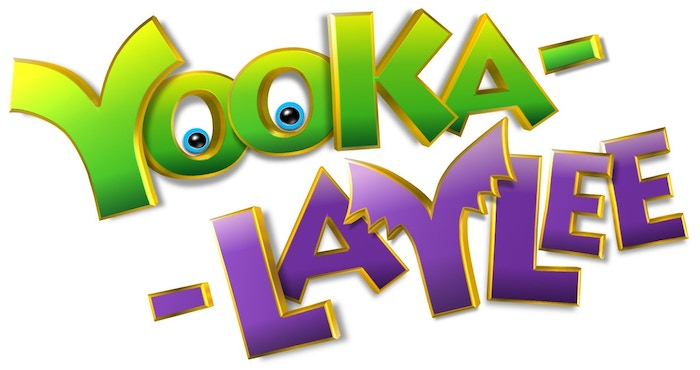 Formerly known as Project Ukulele, Yooka-Laylee is the first game from #PlaytonicGames, a new studio formed by several veterans of acclaimed developer Rare. The Kickstarter campaign for the Banjo-Kazooie successor, a #3D #platformer called Yooka-Laylee is now live. Played in the likes of a “buddy-duo” such as Banjo-Kazooie, but instead of a bear and a bird, the title features a chameleon and a bat.

Now the Yooka-Laylee page is live, we know quite a bit more about the game. Yooka’s tongue grapple and Laylee’s tactical sonar blast gives players the freedom to explore and expand the gorgeous 3D worlds drawn by esteemed environment artist Steven Hurst (Banjo-Kazooie series, Viva Pinata). Using your skill, discover the plethora of delicious collectibles hidden within the world. While developer Playtonic also teases about what “may or may not be a move involving a giant fart bubble,” putting it in-line with the humour vibe the developers are going for.

We do know there will be five worlds to explore. Players can expand these levels by spending collectibles, called Pagies. These golden collectibles are the main currency in the game and scattered within the world, either on the ground and in the air. Also hidden in game worlds are arcade machines, with mini-games based on “old-school gaming goodness.” When you beat them, they reward you with Pagies to unlock and expand new worlds. 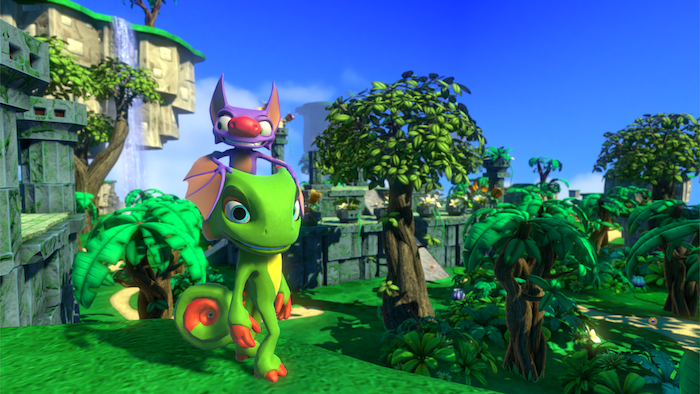 Another gameplay element is the “Play Tonic” system. These unique modifiers are used to customize gameplay to suit your style. Will you run faster, hit harder or fly further? Also, are they named after our studio or vice versa?

Yooka-Laylee will also feature a soundtrack by David Wise and Grant Kirkhope, a former Rare veterans known for work on the Donkey Kong Country and of course the Banjo-Kazooie franchises.

As of now, Yooka-Laylee’s funding goal has been met, the game will be release for Linux, Mac, Windows PC, Xbox One, PlayStation 4, and Wii U. The Linux, Mac, and Windows PC versions are due to release in October 2016, with PlayStation 4 and Wii U editions coming later. Should $1 million be raised, all versions will ship at the same time.  There are also plans to include extras like art books, and a special ’64-bit’ special edition, a throwback to the team’s N64 pedigree. 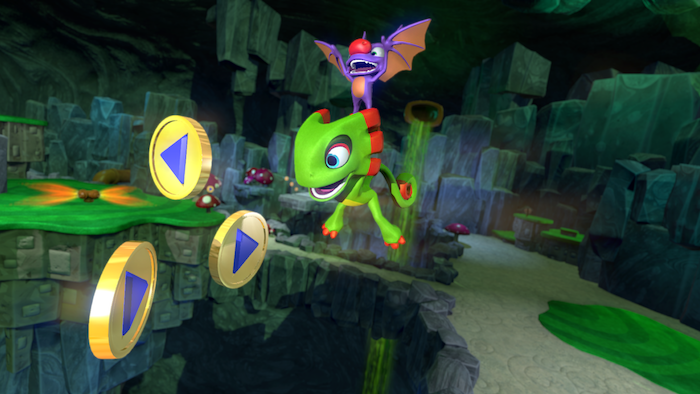 Playtonic launched the Kickstarter today, so you can be backer and to pick up the finished copy of the PC version for$15 / £10. There are also plans to include extras like soundtracks, art books, and a special ’64-bit’ special edition, a callback to the team’s N64 pedigree. While you will need to pay $22 to get a console copy.