Youtubers Life OMG is here, well the open beta is available for Linux, Mac, Windows. So if you have what it takes to be the biggest Youtuber on the planet. Check it out on Humble Store or Steam.

This week the new boutique game publisher Raiser Games and Koch Media are releasing Youtubers Life OMG! Edition. Well this is the open beta available to try via Steam. The amazing life simulation game is also available on consoles. So naturally the game has an update from developer U-Play for all to play. While celebrating selling one million copies of the original game.

This is the Youtubers Life OMG Edition update on Steam. Outline some of the changes you can expect and also get the chance to test. Apparently the games ready enough for PC players.

December is almost here and the amazing OMG Update has completed our internal test phase and we feel it’s ready for you, our beloved community, to give it a shot and tell us what you think about it.

To join the beta, all you need to do is right-click Youtubers Life in your game library on Steam. Select Properties and, in the BETAS tab, chose “beta – Public beta” from the drop-down menu.

So both long-time fans and newcomers will enjoy tons of features. Which also offers up an immersive, dynamic experience on the path to stardom. Players will find realistic social interactions, from NPCs who may offer quests. While offering up active relationships with social media followers, and viewers whose morale may suffer. That is if you don’t respond to their wishes.
Since interaction with collaborators and networks can boost your productivity. Or even create fresh problems. The integrated task system also helps keep the savvy Youtuber on top of everything.

Since Youtubers Life OMG! Edition open beta is available for all owners of the game on Steam. Or you could acquire your Steam key via Humble Store, priced at $24.99 USD. Your call. Either way the games supports Linux, Mac and Windows. 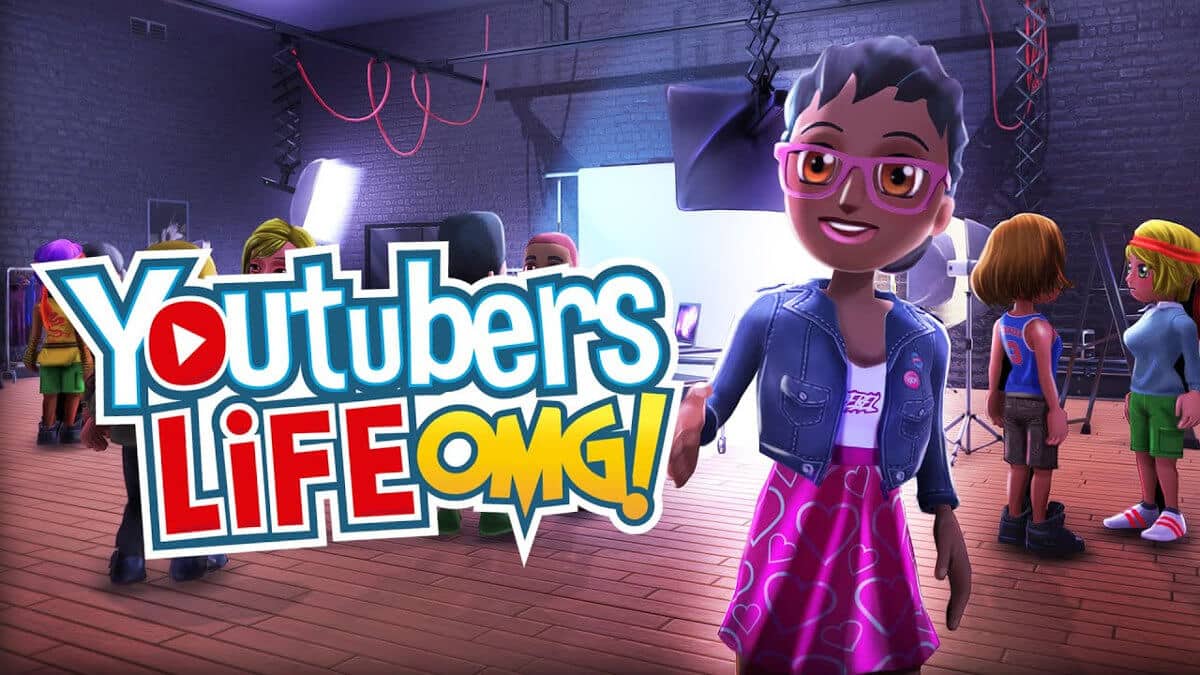