Yuko and the Akuma Menace is a cute adventure 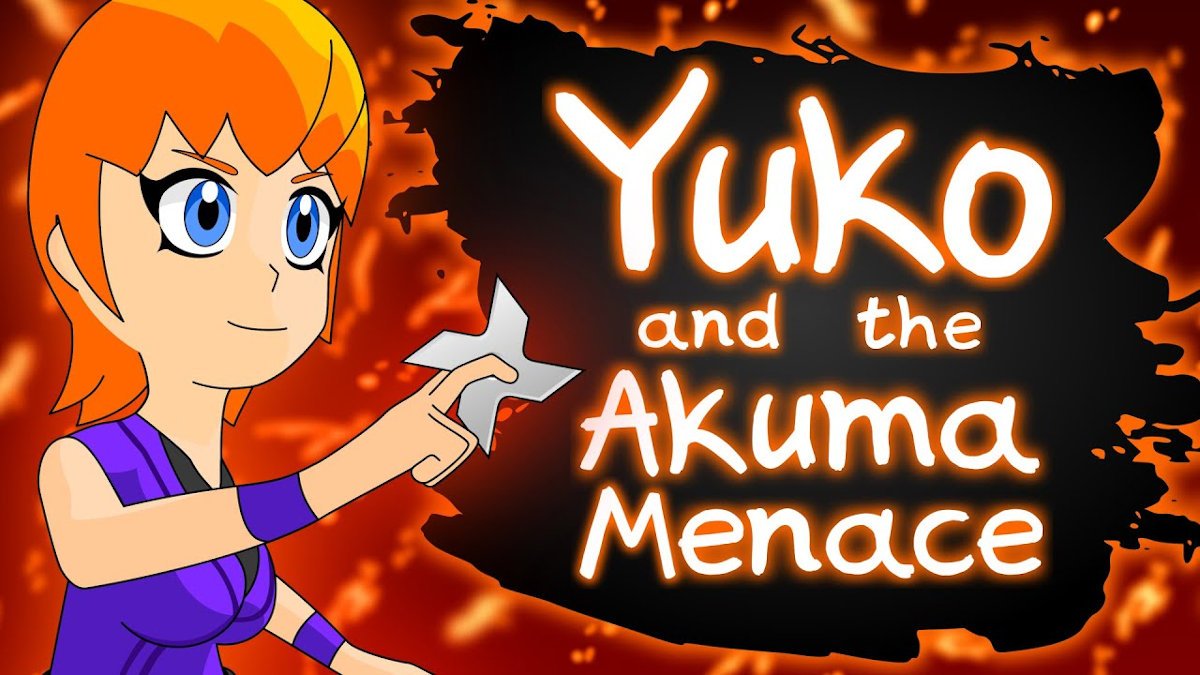 Catching details about the upcoming debut, it’s only fitting to have a native port. As a result, it seems that the games due to offer Linux support after reaching out to Erick & Andres Vaca De Lucca.

And finally, yes, we can expect a Linux port. Since we are a small team, we want to release a stable version on Windows first, and then, as soon as possible, port the game to Linux.

Also as a complete surprise. The development of Yuko and the Akuma Menace is we are using free and open source software. The tools in the artistic process: GIMP, Inkscape, Blender, Audacity, and even Kdenlive. It’s certainly a pleasure to see common open source apps being in use for development. The engine of course is Unity 3D. The team are focusing on getting the Windows PC build stable, then porting to Linux. Which should evolve into a day one release.

Yuko and the Akuma Menace tells the tale of an age old conflict between Humans and Orcs. Of course, the latter so commanded by evil Blue Demons known only as the Akumas. So now, the story has become myth, but rumors have come forth of new sightings of monsters near the otherwise abandoned Mizumizu Village. This is also where the game begins. Players take on the role of Ninja protagonist Yuko sent on a mission to investigate. All while working to rid the land of any wrongdoings that may be found.

The gameplay of Yuko and the Akuma Menace is a single-player cute adventure game. Likewise, you can expect puzzle elements played in a top down view. You must explore and search the village and surrounding areas; fight your way through the dangers across different themed zones spanning multiple labyrinth levels and put an end to the evil you encounter. Some enemies and obstacles can be destroyed, while others you must avoid. Use the elemental orbs to help you overcome otherwise impossible terrain. Protecting yourself from elemental attacks, such as freezing blasts, lava explosions, ice, and fire breath. Even use them to slow or weaken light or shadow enemies. Be careful not to get lost in the mazes. Also remember that smoke bombs, shurikens, and kunais can be useful to destroy enemies blocking your path.

Yuko and the Akuma Menace is a cute adventure and colorful game. Due to being playable of all ages and experience levels. Featuring 100 challenging levels, 10 themed zones to visit and more than 10 epic boss fights. With its top down action cleverly designed levels and mazes spanning 4-5 hours of exciting gameplay. Fans of the genre will certainly appreciate the challenge.

Yuko and the Akuma Menace is due to get a worldwide release via Steam in August. The official release date is still TBD. Due to make its way onto Linux and Windows PC.

Kredolis to enter the depths of Atlantis