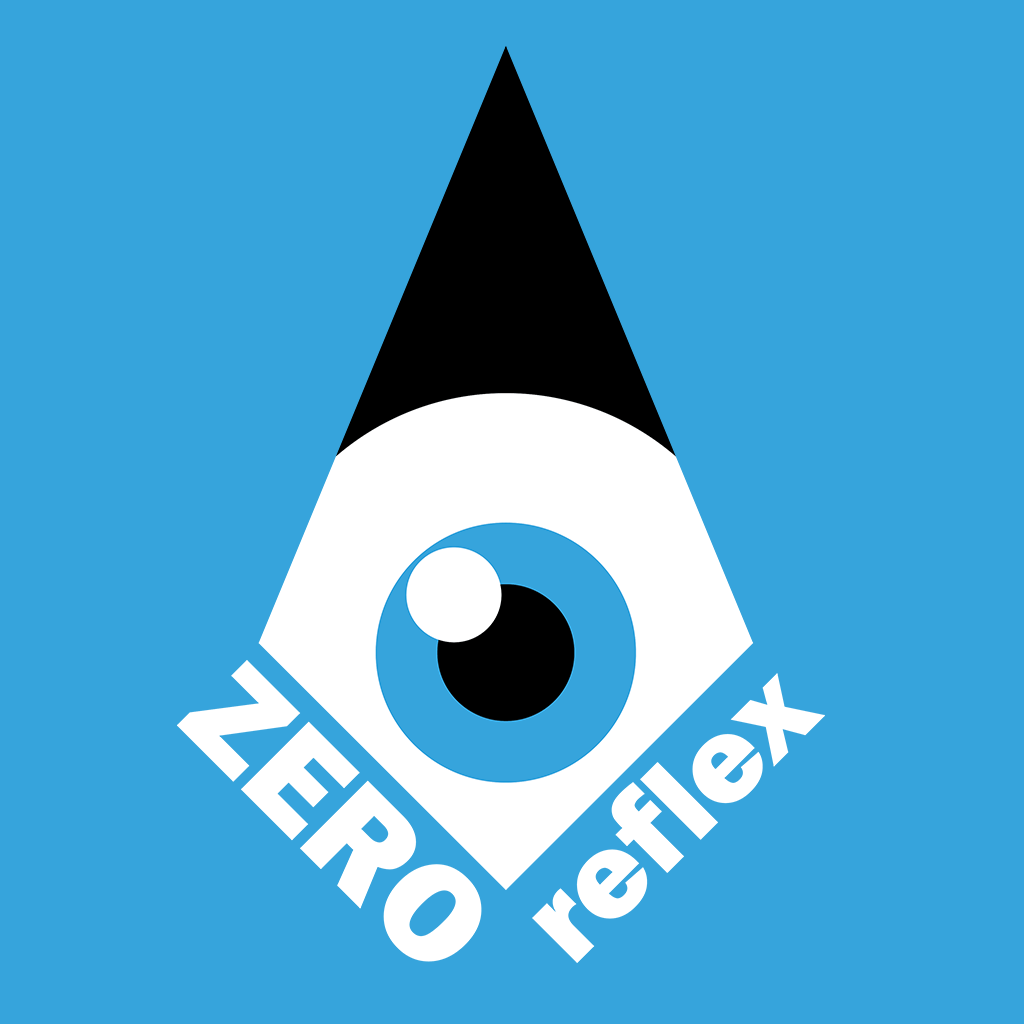 Zero Reflex is a psychedelic evader which #tests both your #dexterity and your #nerves in a fast-paced punishing environment that keeps pushing your limits. Circles, bullets, shurikens, rockets, saws and time — they’re all after you! Zero Reflex puts 60 challenges in front of you. You have no save points and no excuses! Be faster than a blink of the Eye!

The team behind the game is so confident in the difficulty of Zero Reflex that they are organizing a global Zero Reflex Contest. The first player to complete the whole game wins 10.000 USD, you can read more on the Contest rules HERE.

Zero Reflex has 20 levels which differ in both design and mechanics. Each of the 20 levels changes its speed and amount of danger for the player depending weather played in Normal, Hard or Nightmare Mode. Try to survive for as long as possible by moving the pilot to avoid everything flying around you. Each level lasts for 30 seconds.

Desktop: the Steam price for Zero Reflex is 2.99 USD with a 10% discount until November 11th.

Mobile: The US price for Zero Reflex is 2.99 USD and the EU price is 2.99 € for all platforms except Android where it will be available for free. 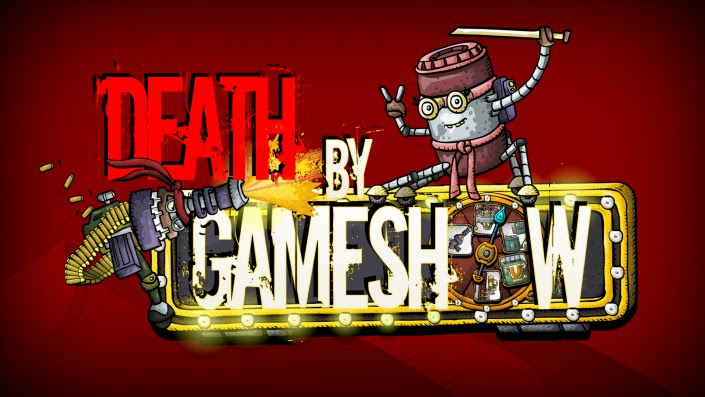 Death by Game Show launches today with a discount for Linux, Mac and Windows PC