Zombasite: Orc Schism gets some screenshots

Zombasite: Orc Schism is the first expansion for the unique action RPG. So this zombie apocalypse action RPG is set in a dynamic, evolving, fantasy world. The games added is coming to Linux, Mac and Windows.

So now, developer Soldak Entertainment is releasing screenshots for Orc Schism. There seems to be a nice improvement in the Steam reviews as well. Also a high point since the games release last year. Apparently 2017 is the year for Zombasite. Which I admit, I have not played the game for some time. But this new expansion screenshots are looking good.

Long ago, when a necromancer attempted to raise Elves he thought to be dead. The whole process went very wrong. So instead of raising an army of zombie slaves. Hence a new race was born. The irate Orcs ripped the necromancer to shreds.
So the dormant necromancer magic has protected Orcs from zombie infection ever since. Yet the Zombasite, a zombie parasite, is intelligent. Finally learning how to break the defensive magic. And the new infection swept through the entire Orc population like wildfire. Yet again it all went very wrong. So now a a war rages within each Orc between the Orc blood and the Zombasite. All due to the original Elven blood.

And finally when the Zombasite won, a Zombie Lord was unleashed. Zombie Lords have full access to the strength of the Orcs and intelligence of the Elves. They are the most powerful and feared Zombies in existence.

With three new powerful factions rising up from the ashes of the old Orc race. How will you continue to survive the Zombasite?

Zombasite is currently has a 50% discount on Steam and Humble Store. Also a great deal across Linux, Mac and Windows.

Zombasite: Orc Schism was scheduled for a release in the summer of 2017. However it will be released when it’s done. For more information about Zombasite head over to the official website. 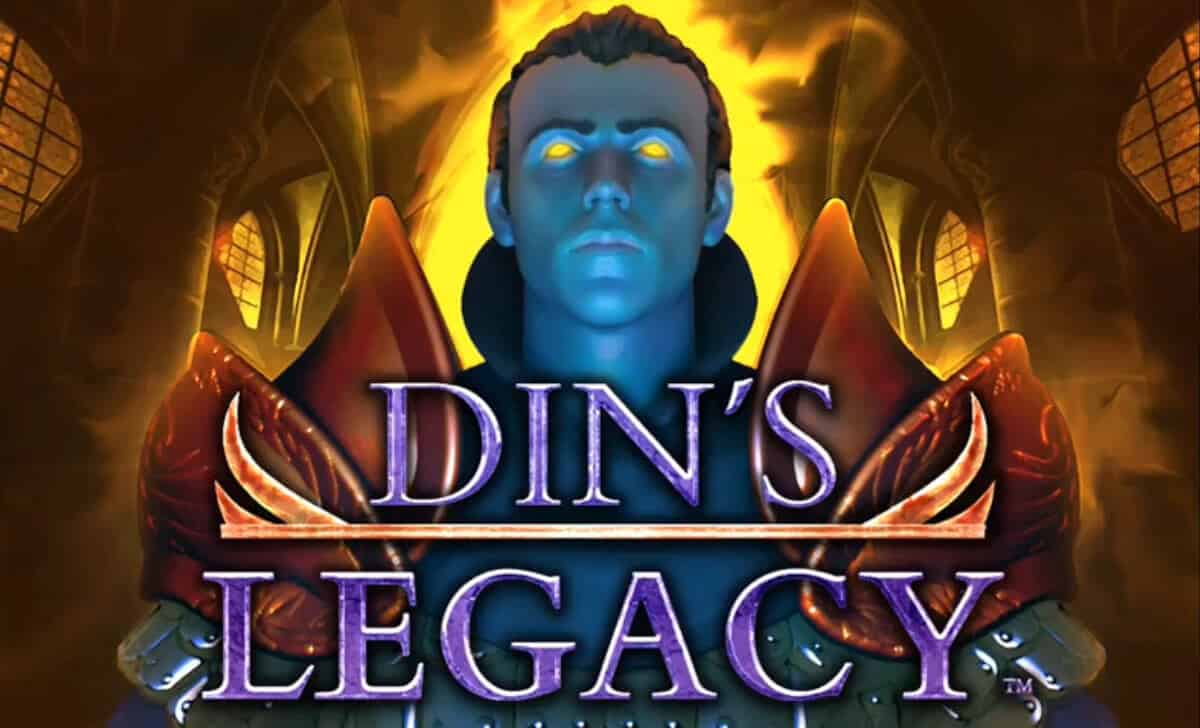