Dying to earn the respect and admiration of Zombie Night Terror developer NoClip and hordes of fellow players? This is your moment. Good Shepherd Entertainment’s NoClip clean-up crew and rotting meat bags. Also just announced the launch of the completely Free Level Editor update. Now available for Zombie Night Terror on Linux, Mac and Windows. And players are not just the putrid force behind the zombie apocalypse. Since they can also create the same earth on which the undead army will march.

To complete the gruesome picture, Zombie Night Terror will be offering a whopping 70% discount during Steam and GOG Halloween sales – from now until November 1, 2017.

Developer NoClip passes on the keys to the kingdom with a level editor. All based on the same tools they used to craft Zombiegeddon. It’s better to start slowly by creating a level first. Then go all-in and bring everything to life with the games enemies, traps, bonuses and mutations. Also an intellectually superior dialogue of your own choice. And then the devilish plan unfolds by itself.

Where is the camera pointing? Which music works best? How is the level won or lost? All these questions and more must be answered. And of course we do not want to forget the artistic choices when it comes to intricate piping that, let’s face it, everyone loves.

The new level editor comes with full Steam Workshop support. So players can truly share every flaw of their own infernal creations with other like-minded pseudo-sado masochists around the world.

So if you’re up for this interactive battle plate. Get Zombie Night Terror for Linux, Mac and Windows. The games available now with a 70% discount on both Steam and GOG until November 1st. So that brings the price down to $3.89 USD. 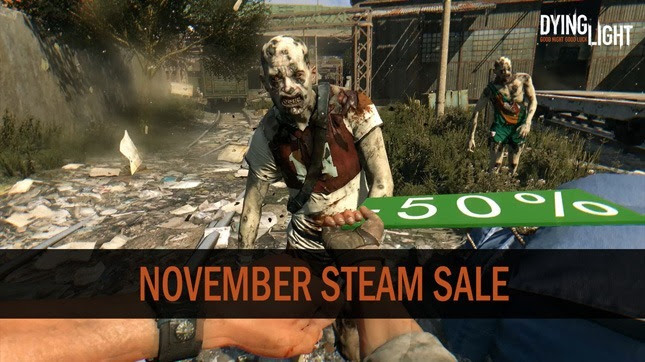