ARK: Genesis is the next chapter games just announced for Linux, Mac and Windows PC. Thanks to developer Studio Wildcard who continue to expand the epic saga. Which is also available for pre-order on Steam.

Season Pass launches for Overcooked 2 in Linux, Mac and Windows games. Thanks to developer Ghost Town Games and Team17. Which also means the Campfire Cook Off is playable now. Available on Steam, GOG and Humble Store.

We Happy Few dev now delays the Linux release until 2019. Compulsion Games announced the news in a recent Steam post. Which means we’ll have to wait a bit long for the Linux debut for this Unreal Engine 4 title.

BATTLETECH first expansion Flashpoint launches on Linux, Mac and Windows. Since Paradox Interactive and Harebrained Schemes released details that the Linux Beta will end. Plus we can also expect native support for the new content. Flashpoint will launch on November 27th for $19.99 MSRP, on Steam, Humble Store and GOG. 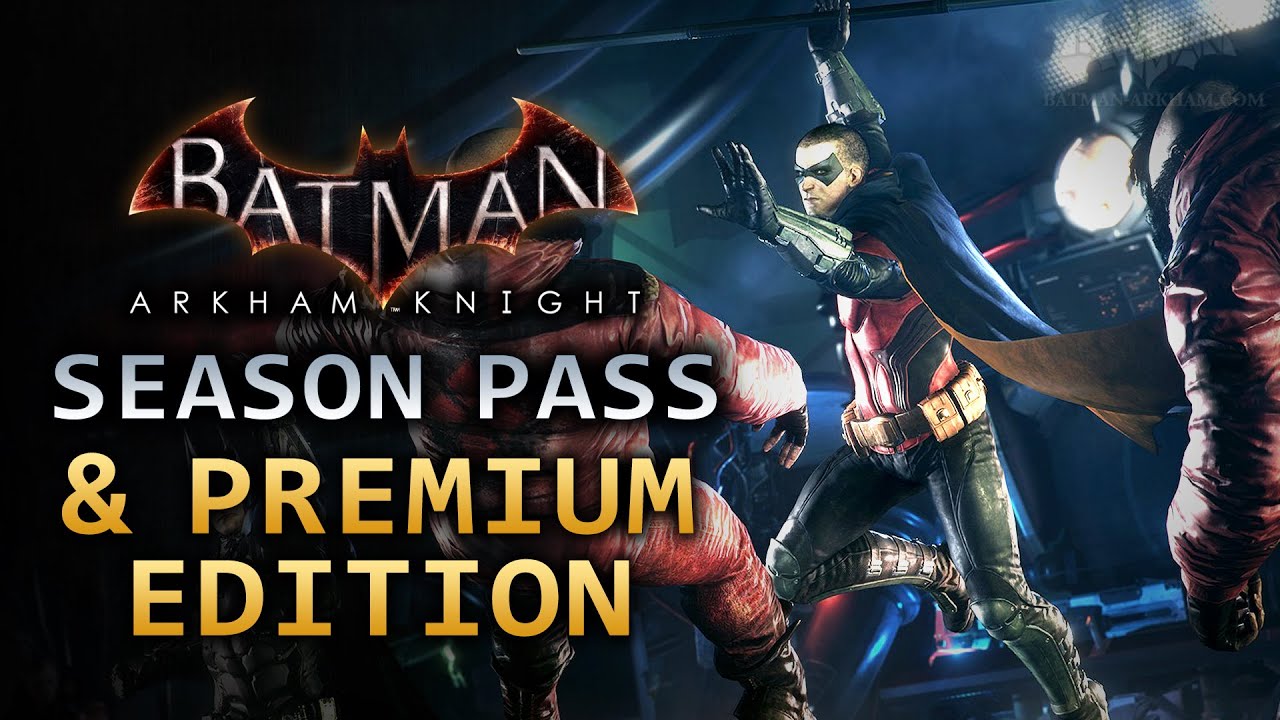 Community admin for Warner Bros’, Yorick posted details on the Batman: Arkham Knight official forums  clarifying the #SeasonPass. Anyone who purchases will receive all in-game content offered as a pre-order incentive by #retailers.

“Throughout the 6 months of additional Batman: Arkham Knight content, Premium and Season Pass owners will also receive the in-game content that is offered through various retail pre-order incentives. This includes the Harley Quinn and Red Hood Story Packs, and the Prototype Batmobile.  For those who did not receive the content with their game, these items will become available when their respective exclusivity windows expire in August/September.”

So if you are feeling a little hesitant on whether to pre-order, relax. All currently exclusive content will be freely available to anyone with a Season Pass  or the Premium edition by September.

Batman: Arkham Knight is out June 23 for Windows PC, PlayStation 4, Xbox One, with #Linux and Mac OS coming in the fall. If you are eager to get the game now, the best deal we have found is for Batman: Arkham Knight Premium Edition through Dealzon and Green Man Gaming giving you the base game and the Season Pass at almost half-price.