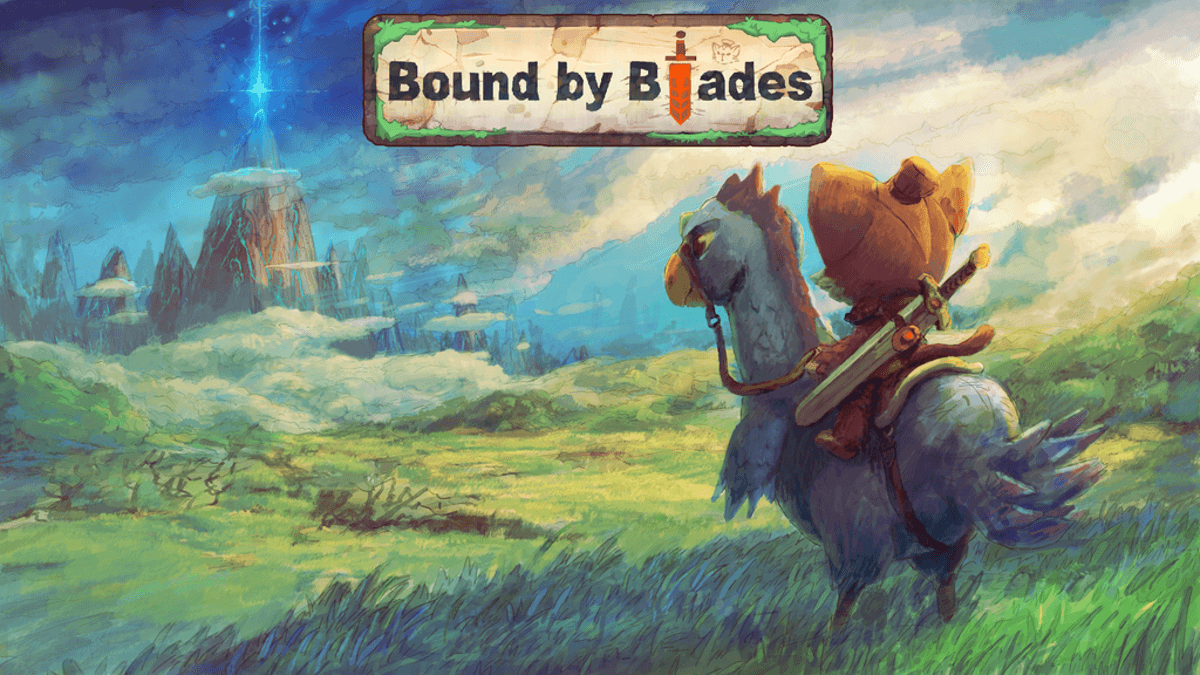 Bound By Blades has a public native Demo for Linux, Mac and Windows PC. Thanks to indie developer Justin “Zeth” Thompson. Which is impressive to see since the Kickstarter campaign missed the funding goal.


Bound By Blades is a four square, boss hunting action RPG. Due to release in 2021 via Steam. Where you explore the desolate land of Ashmyr has become overwhelmed by bloodthirsty beasts. So it’s up to you to scavenge materials and forge gear. While you fortify yourself to confront the ferocious foes. And rekindle the last hope of life.

So even though the Bound By Blades Kickstarter campaign did not hit the funding goal. Keeping in contact with Zeth has proved inspiring.

It’s unlikely we’ll hit our KS goal. And most likely will just build a single player experience. Which would make Linux support a lot easier.
I’ve updated Unity to include Linux build capability.

Likewise, it’s really impressive to see continuing development. Let alone the native Linux release for the Bound By Blades Demo.
First, the Demo was something for my own personal testing. But GameJolt and Itch now has a cross platform build. And since Zeth does not have a PC running Linux. You have to admire the continuing optimism and dedication to platform support.

Also note, Zeth does warn that there may be a lack of controller support. Otherwise, dive into the free Bound By Blades Demo.

In between battles you can talk with the NPC’s in town. Here you will gain insight on where the Ilcyon came from and their stories. Gain knowledge from the village elder, Eldros. As he helps give tips on tackling each battle. And learn the lore of stories told within the world from Finny. The “magical and real heroine” of Bound By Blades.

Bound By Blades is made for players of all calibers. So gameplay is meant to allow any adventurer to embark on this challenging journey. The combat system is vast in allowing a variety of attacks. Such as: Quick Attacks, Charge Attacks, Combos and Unique Combo Finishers. The monsters have their own arsenal of attacks. So you’ll need to survive too. You’ll need to master Blocking, Dodging, Running and Healing using potions in the midst of battle. The simplicity of Bound By Blades opening gameplay allows anyone to enjoy it. But it opens itself to a wide dynamic of gameplay and challenges. Both through the bosses’ abilities and the necessity to master your own.

Bound By Blades is currently in development for Linux, Mac and Windows PC. As well as iOS, Android with a Nintendo Switch release planned to follow the launch.