Home » Linux Gaming News » Inferno map which is a classic now in CS:GO

Inferno map which is a classic now in CS:GO 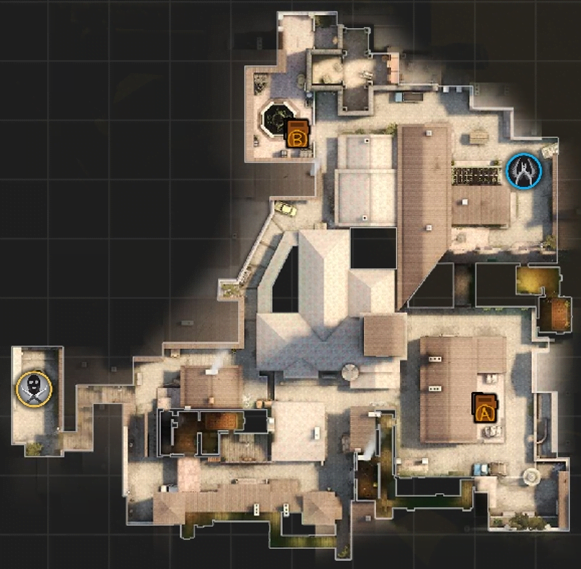 Counter Stroke: Global Offensive enthusiasts will be happy to know that the Inferno map which is a CS classic has returned for Linux, Mac and Windows.

The Inferno map is out of beta and available in the Reserves Map Group. Valve has tweaked Inferno a little with some nice upgrades. Making the classic environment more appealing for those keen to crack into some gameplay.


The Inferno map comes with improved visibility, making it easier to move around when in groups. And thanks to community feedback, the gameplay has been fine tuned as well. The developers point out that the core gameplay remains “more or the less the same,” so there is nothing to worry about there.

Some of the main areas which have been tweaking. Such as Middle, T Spawn, Bombsite A and Bombsite B.

While there have been upgrades and adjustments throughout the map, the core gameplay remains more or less the same. By releasing the new Inferno early as a beta we were able to collect valuable player feedback and made many fixes ahead of this official release. Thank you to those who contributed. We will continue to observe the gameplay and make tweaks and fine-tune the map as we collect more feedback.

Valve has also provided a developer update on the changes in the Inferno map. So if you follow the link you can read up on all the updates and enjoy all of the updated/classic pictures.