The Culling – The Big House update with New Map, Modes, and More 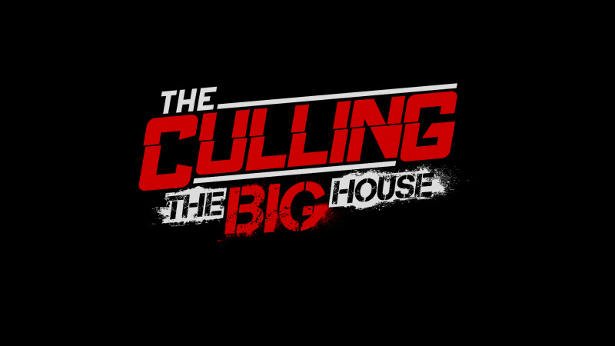 So welcome to The Big House, the #biggest, bloodiest update to The Culling. Since this includes a brand #newmap, more ways to play, more loot, and tons of other #changes. So all you stat-junkies can check out player XP and levelling. While we have not seen a ton of action from Xaviant since the game was discounted with the native release.

Since those who are not Linux, SteamOS or PC players can get their hands bloody, when it comes to the Xbox One Preview Program in the first half of 2017. Personally, I’m not a console player, but some Linux gamers are.

The Big House trailer, see what’s new in The Culling:

Take the fight from the cells to the yard in Cul County Correctional, your new home as you craft, kill, and outwit your opponents to be the last one standing.

So try out the new events like Golden Crowbar. All while you loosen up with a bit of Shake & Bake before you Drop Your Bridges. Hence The Big House even gives you a new Lightning Round mode. While this can be played solo or team-play, along with improved matchmaking and quickplay.

So grab that yari, pitchforks, camp hatchets, steel punji sticks. While the Big House introduces a bunch of new tools for the slaughter along with more taunts and victory celebrations to rub some salt in the wound. And, let’s not forget those fresh threads and skins, because win or lose, you still want to look good for the camera.

Don’t let this one slip through your fingers. Get it…prison, soap? Yeah, we’ll shut up now.