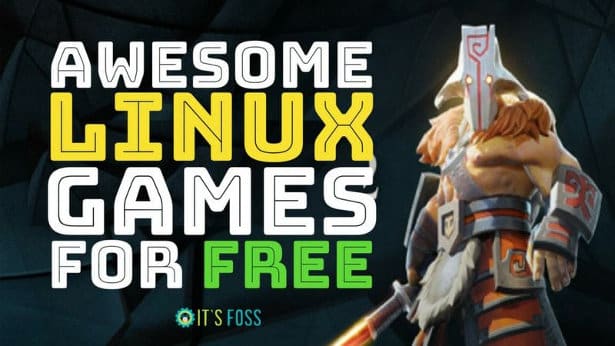 So I thought I would make a Linux games thread. I will devide them into “free” (as in no cost) and “commercial”.

First of all, let it be said that Linux has awesome games, some of the best ever made. Linux is also an excellent platform for playing games which were designed for other platforms.

Blob And Conquer – The sequal to Metal Blob Solid, except in 3D available here.

Alien Arena – A 3D Quake / UT2004 style shooter. Multiplayer available, and you can play all the multiplayer modes offline aganst bots if you start a “server”.

Minecraft – The best game ever made. Build and create anything you can imagine. MASSIVE amount of mods and content available.

Neverwinter Nights – A third person RPG that is based on D&D. https://www.bioware.com/games/legacy

Quake 3 – First person shooter. Similar to UT2004 and Alien Arena. Massive amount of community content avalible. Game engine is now open source and many improvements have been made.

Doom 1/2/Final/Ultimate: The original Doom released back in the early 90’s. Game engine is open source and many many improvments have been made. Source ports available, with such features as OpenGL, higher res etc.

There are LOADS more, as some (most?) of you probably know. The point of this thread is that Linux is not without games. Some of the best games ever made run on Linux, and we certainly don’t need crap like Call of Duty and BF3. I’ll add more content to this thread later, since I’ have already accidently hit reply.