Maize is available now and we could see a native release 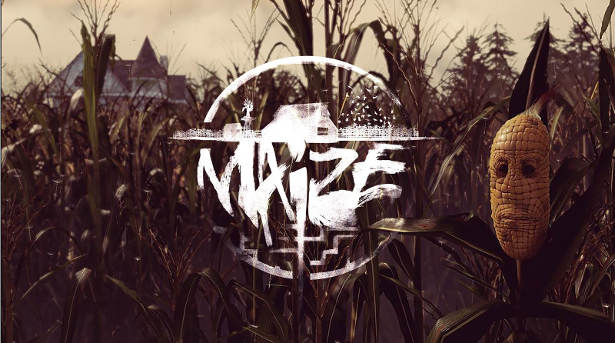 A #firstperson #adventure that revels in the absurd with the gleeful abandon of a platypus in a pool of pudding, Maize is available now on Steam, GOG.com, and the Humble Store with a 10% launch discount.

What do a Russian knockoff of an ‘80s toy, a hidden research facility, and talking stalks of corn have in common with one another? Erm, well, maybe you could play Maize, and let us know when you find out?

Maize is super-immersive and brimming with visually dynamic interactivity. We’re not actually sure what that’s supposed to mean, but we’re pretty sure the game has it. After all, how many games have puzzles involving talking corn, coat racks, nuclear fuel rods, and uncomfortably fast coffee trolleys?

“As for LINUX support – the team is looking to support Linux in the future but for now, they’re focused on ensuring everyone who picks up MAIZE has the best experience possible.”

Developed using Unreal Engine 4, the chances are fairly good that we will see a Linux port. Consequently there is no expected arrival time, as the game just launched.

Visit MaizeTheGame.com more info or follow us on Twitter @FinishLineGames. We do fun memes there, maybe…we’re still figuring out what a meme is.