Rising World gets new features in Update 0.8 via Early Access 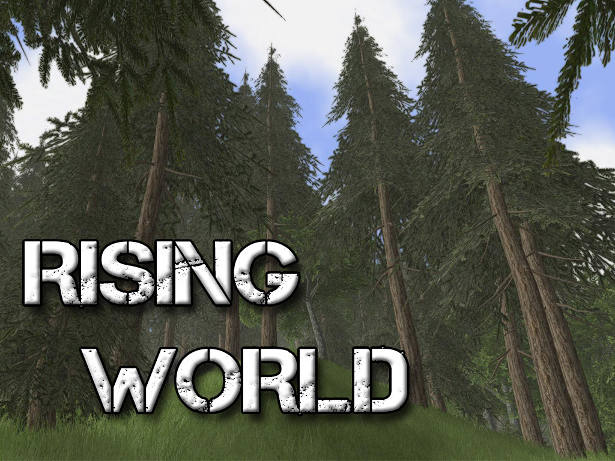 Kiss Ltd and JIW Games are pleased to announce that the eagerly awaited ‘Update 0.8’. Now #available for Rising World in Early Access.

Update 0.8 introduces the much anticipated #Dungeons and #Weather features. While in addition to a wide variety of new items. Hence this includes a gramophone which can play music and much more.

“This is a significant update that delivers multiple features that the Early Access community have been requesting for months’. commented Darry Still, CEO Kiss Ltd.

Originally launched on Steam’s Early Access programme in December 2014. Rising World has received multiple updates and with them great acclaim.

Starting with the most basic of tools, collect resources to survive in the wildness. Evolve your world to create one of the biggest cities of all time, a gigantic castle, or simply let your imagination run riot! If being creative is all too much, just connect with your friends and get them to help. Anything is possible!

Rising World is an Early Access title, available to purchase on Steam and all other leading retailers of digitally downloaded PC games. More information about Rising World can be found at the official website.

Also make sure sure to check out the Day of Infamy Beta and stayed tuned for Dreamfall Chapters Final Cut.