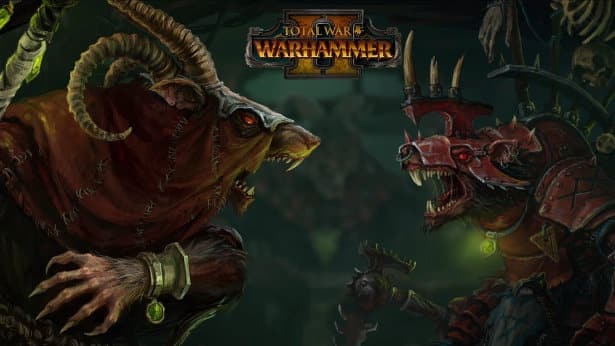 Total War: WARHAMMER II has some good news. Since Feral Interactive confirm the second instalment will have Vulkanised support. Bringing the epic fantasy strategy series to Linux and Mac this year.

Originally developed by Creative Assembly in partnership with Games Workshop. The games also published by SEGA for Windows. Total War: WARHAMMER II is the excellent follow up to the critically-acclaimed WARHAMMER. Which also has Linux and Mac support thanks to Feral Interactive.

Yep! Whether you choose to save or destroy the New World, one thing's for sure: it will be Vulkanised on Linux.

The fact that we have this confirmation is a good start for Total War: WARHAMMER II. Not that it is much a of a surprise. But this also helps to level up overall gameplay. Since the previous release also has Vulkan support.

So players can wage a war of conquest in order to stabilise or disrupt the apocalyptically powerful Great Vortex. With a solid narrative campaign takes place across four strikingly distinct continents. Taking places in tropical Lustria, icy Naggaroth, the sophisticated Isle of Ulthuan, and the deserts, jungles and savannahs of the sprawling Southlands. And I’m actually looking forward to the native release.

Total War: WARHAMMER II is coming soon to Linux and Mac. While we still don’t have a release date. The native release has my attention, since I have played the game and it puts a smile on my face.