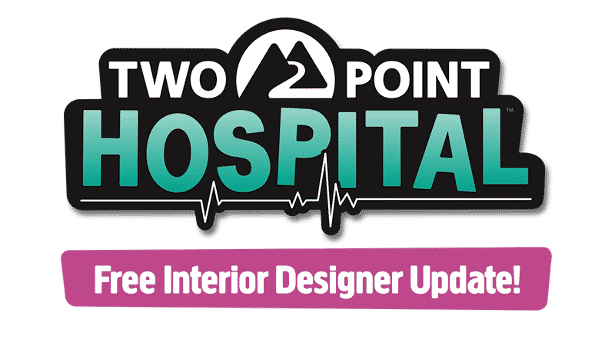 Two Point Hospital has new Interior Designer update for Linux, Mac and Windows games. Thanks to the continuing development from Two Point Studios. Plus the games also discounted right now on Steam.

So if you dream of designing your own wall coverings. Also your own floor tiles, rug shapes and decorations. Dress up the halls and walls of your active healthcare empire. Welcome to the new update in Two Point Hospital.

Wonder no more, the Interior Designer update is here. Since this gives you access to a community driven treasure trove. So you can access creations from your fellow hospital administrators. Available now via Steam Workshop.
Two Point Hospital is blowing the doors off hospital decorating. Really? Was this an issue previously?

This new update comes completely free. While new interior designer update uses a simple design tool.
Two Point Hospital helps out even those who can’t draw a thing. So they can easily create content for their own hospitals. Then share them on Steam Workshop.
This new change unlocks boundless customizing options. Which goes well with your careful hospital design.
Your only limit is the vision of the Two Point Hospital Community. What could possibly go wrong?

So make sure to check out this short tutorial video above. Since this explains how the tool works.

There is also some content already live on Steam Workshop. Well worth checking out.

The new Interior Designer update is the latest of free updates. Since the launch of Two Point Hospital last August. This new content is available immediately. You don’t even have to do anything to get it. Well other than load up Steam and launch the game.

With many more free updates coming. This will include further art masterclasses. The new Interior Designer update is also a feature on SEGA’s Twitch channel. Check this out to see first hand gameplay.

Also, to stay up-to-date. Following on Twitter, Facebook and by logging onto the official website. Check it out on Steam for Linux, Mac and Windows. And also save with the 20% discount.