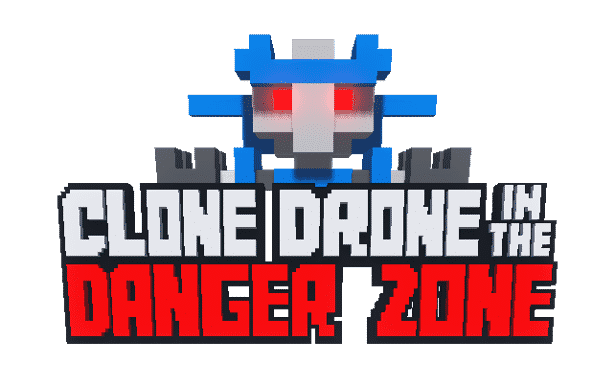 Clone Drone in the Danger Zone is a third person sword fighter for Windows and Mac, but no Linux. So we reached out to developer Doborog Games seeing the games still in Early Access. Ideally expecting a Linux release. Since the game reviews on Steam are Very Positive.

“When I grew up, I loved playing games on Linux. And there weren’t many options back then, was all about the BZFlag and GTetrinet :)) — so thank you for your awesome work in promoting games on Linux!

Sadly at the moment our tiny team doesn’t have any concrete plans to add Linux support to Clone Drone. But haven’t ruled out supporting it closer to the full release. Depending on what works / doesn’t when we try it later. This is just because we don’t have the extra time + engineering bandwidth. Justifing support for another platform at this stage in the game.”

Since this is not a no directly. There seems to be hope of a Linux release.
What’s funny, Clone Drone in the Danger Zone is a Unity 3D release. So native a native release should be a given.
While the best suggestion is to share that Tux Love on Steam.

Clone Drone in the Danger Zone Alpha Trailer! (Window and Mac, no Linux yet)

So gameplay allows any part of your body can be sliced of. With your mind downloaded into a robot gladiator. Players must must survive the sinister trials of the arena. Really it’s just an evil doers plot to take over the world, right?

Clone Drone in the Danger Zone is available on Steam for Mac and Windows, priced at $14.99 USD. Since we do not have formal confirmation about a Linux release. Use the link above to share that Tux Love.