DC Super Heroes DLC Pack just released today on Steam for Rocket League on Linux, Mac and Windows. All thanks to Psyonix, the independent video game developer and publisher. Also in partnership with Warner Bros. Interactive Entertainment and DC Entertainment.

So now we have the official DC Super Heroes DLC Pack for Rocket League. And it’s not bad, but not completely great either.
The pack includes two premium Battle-Cars and a bevy of cosmetic items. Also taking inspiration from the greatest heroes of the DC universe.

Since this sounds feasible, I bought the DC Super Heroes DLC Pack for the Tumbler. Simply due to this being the most interesting vehicle from the Batman movies. Which apparently only comes with basic color options. Black and tan which you can see below (Orange team). While the blue team selection is a black and dark green combination. Also coming with the Camo option which does look interesting. Where as the 89 Batmobile you can add you custom color to the vehicle. 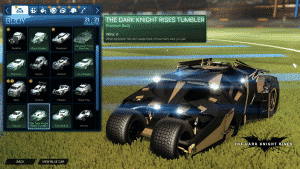 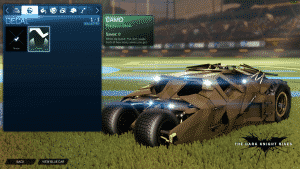 Since I have yet to check out the rest of the items. Such as the Decals and Banners. But the disappointment with the lack of color options for the Tumbler is surprising. Seeing the game has 40 million players.

The DC Super Heroes DLC Pack is available for Linux, Mac and Windows, priced at $3.99 USD on Steam. 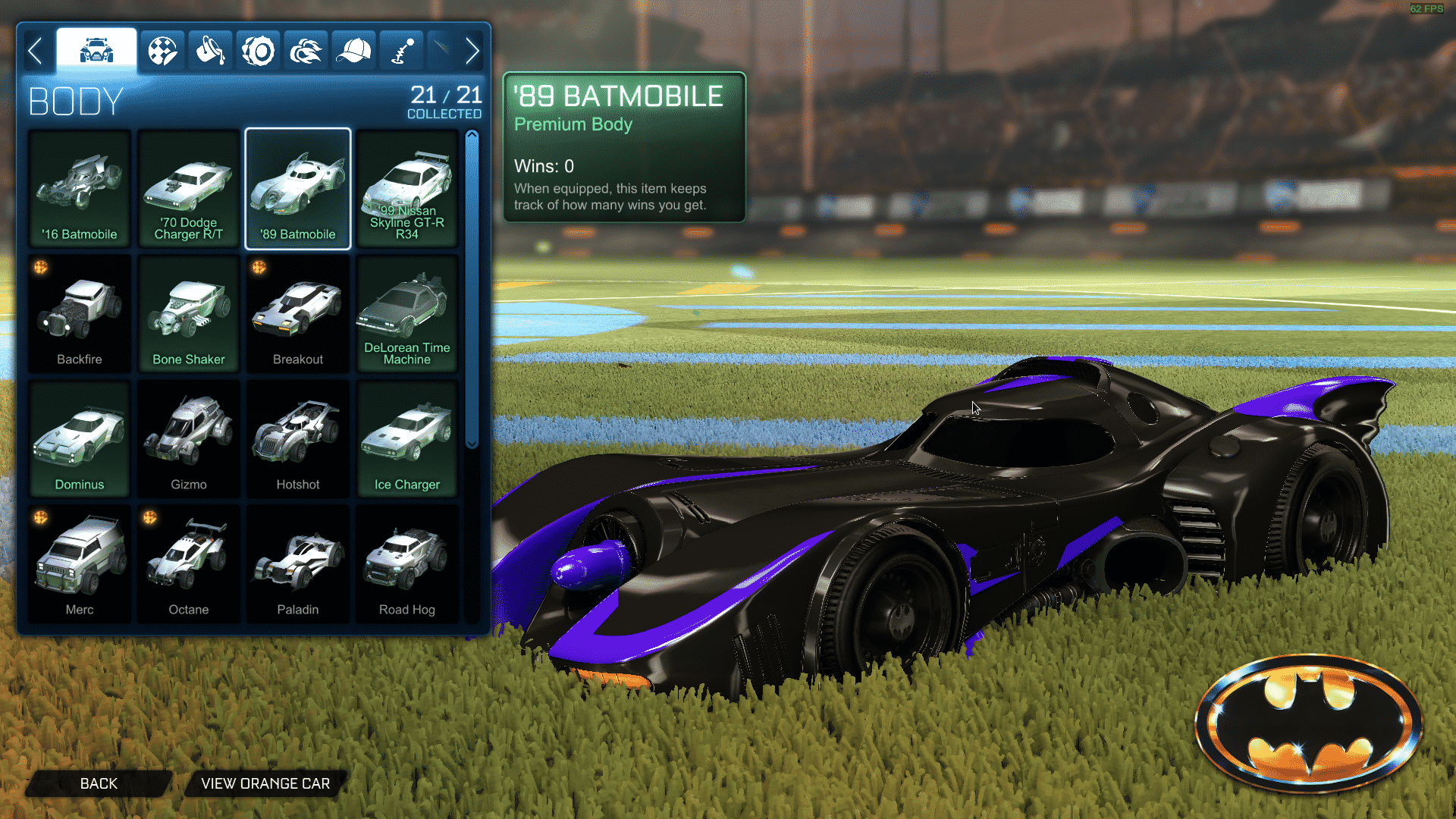