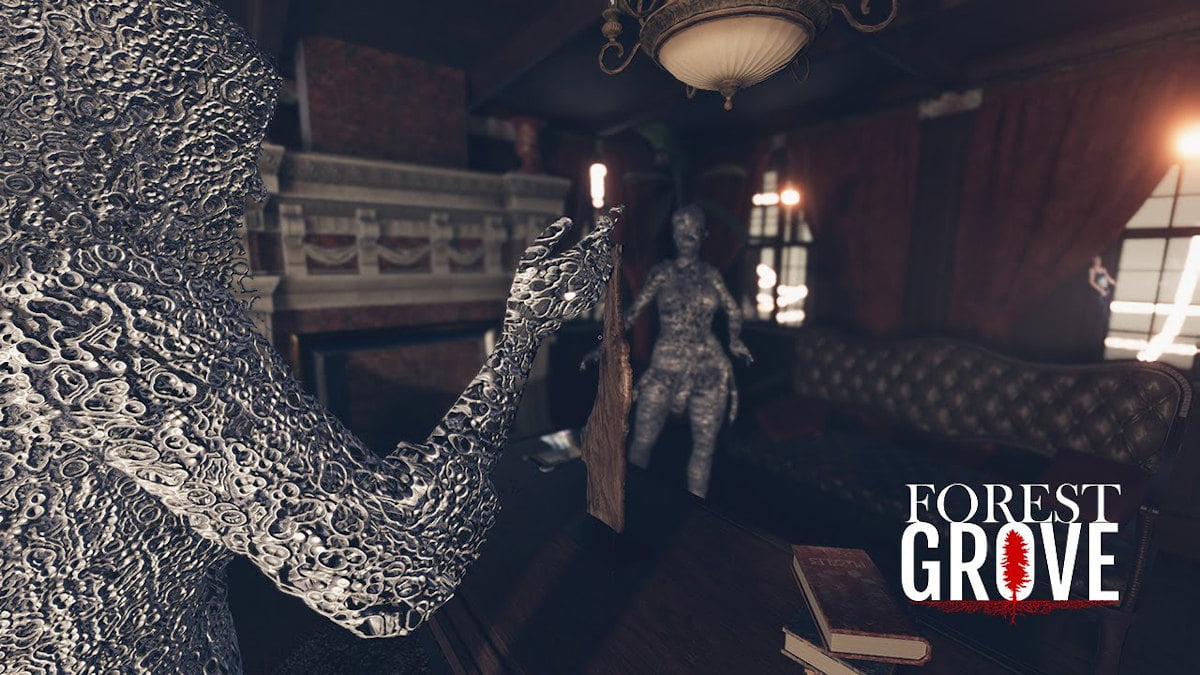 Forest Grove first person mystery to test support in Linux gaming and Windows PC. Thanks to a developer reply from Miga. Due to make its way onto Steam in August 2021.


Forest Grove is a first person mystery game where you uncover forensic clues. This also means solving puzzles and piecing together a story using your own conclusions. Will you be able to solve the case?

After leaving a Discussions comment on the Forest Grove forum. Here is what the developer has to say about support in Linux gaming.

We’re currently focused on wrapping up development for the PC right now. But if we have enough time in the coming weeks to get a proper Linux environment set up to build and test on. Then absolutely we’d love to support Linux.

Since the game is in testing, it’s a pleasure to see that Miga are eager to work on support. While the gameplay itself is more unique and would likely fit nicely within the Linux community. And according to IndieDB, it looks like the game engine is Unity 3D. Which should make porting straight foward.

The year is 2072. Crime scene corruption and privacy is a very serious issue when solving cases. You play as the first Remote Forensic Investigator. So and it’s your job to solve the vanishing of a young teenager.
Zooey Kunstimatigaard is the teenage heiress to a billion dollar tech fortune. Her stepmother Mary has also reported her missing. Last seen in her bedroom in Forest Grove, OR.

Technology has evolved dramatically. Crime scenes can now be reconstructed virtually in the Nanodeck atom by atom. As a result, you take on the case and begin your search. To start, you learn about the family and all of their secrets. This may prove interesting since things are not as they seem.

Of course, time is of the essence in Forest Grove. So you have to rebuild dialogue and collect evidence. Working to unmask the truths behind her vanishing. If foul play is suspected, those who are guilty must be brought to justice.

Relationships and secrets must be revealed. The Remote Forensics Bureau uses this as an opportunity to roll out their newest tech, the Nanodeck. Which also helps you search the scene. Collect clues, and unmask the truth. Therefore, as the player, it all comes down to you.

Forest Grove first person mystery is available to Wishlist on Steam. Due to make its way onto Windows PC in August. While support in Linux gaming is currently in testing. Fingers crossed.