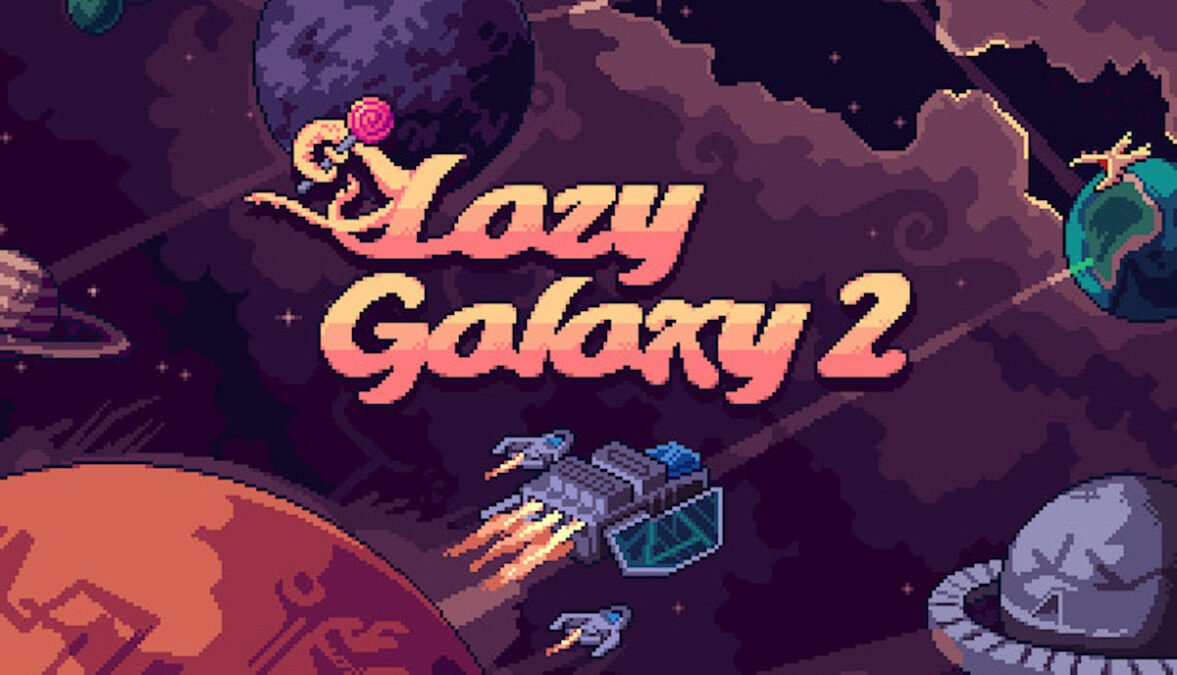 Lazy Galaxy 2 base building and RTS due to enter Early Access in Q3 2021 via Linux gaming, Mac, Windows PC. Thanks to the creative efforts of Latvian gamedev company Coldwild Games. Gearing it up to make its way onto Steam this year.

Creators of Merchant of the Skies and Luna’s Fishing Garden, announces a direct sequel to their strategy game, Lazy Galaxy. Lazy Galaxy 2 is an idle strategy game with base building and combat elements. Due to make its way onto Steam Early Access in Q3 2021.

“I know I’ve said that we only make peaceful games now, but this was a long con from the start. Guess you should have seen this
one coming” – Vladimir Slav, Director of Coldwild Games.

Lazy Galaxy 2 is due to remain in Early Acces for 3-6 months. This will also depend on player feedback during development. So you can expect a fairly polished game with its base content. While coming equipped with 1 campaign, which is a galaxy map to conquer. This includes fighting harsh foes. So you can build the combat experience to convert into candy. This is also the most precious alien resource.

Lazy Galaxy 2 is an idle clicker game with base building and RTS elements. As you lead an evil (albeit lazy) alien race to conquer the universe. You have to expand your base, fight and conquer the galaxies.

Lazy Galaxy 2 is a game that you can run minimized while watching your favourite Netflix show. Build the base, check out the universe map and send your fleets to start the conquest. No micro transactions are planned, the game is a singleplayer premium, pay-once, keep clicking forever title.

Lazy Galaxy 2 with its base building and RTS elements is due to release in Q3, 2021. Arriving on Steam Early Access with support in Linux gaming, Mac, and Windows PC.