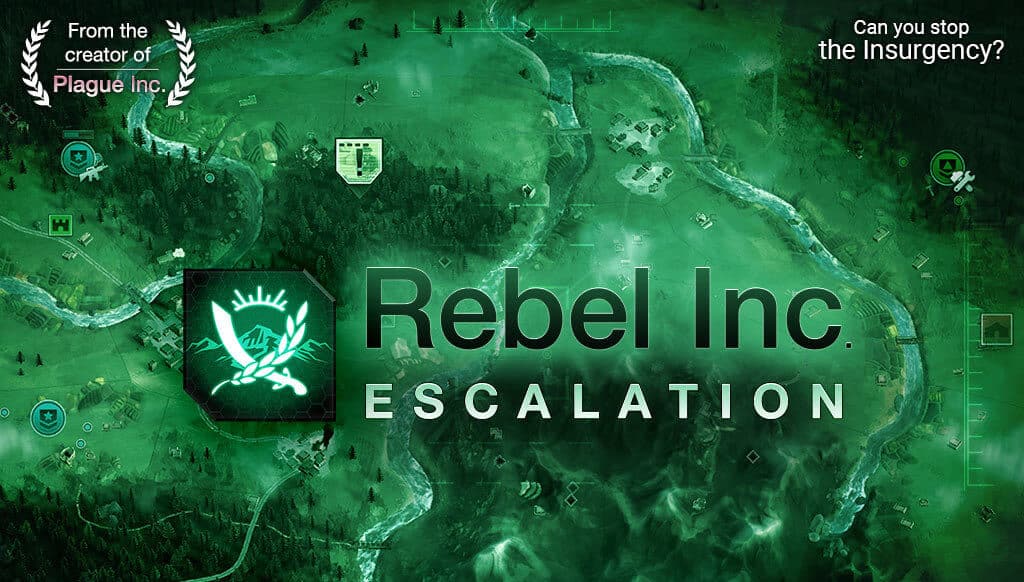 Rebel Inc: Escalation strategic simulation is coming to Windows PC, but missing support for Linux. At least according to Ndemic Creations. Due to release soon on Steam Early Access.

Rebel Inc: Escalation is an engaging political/military strategic simulation. A unique game from the creators of Plague Inc. There is a Discussions thread asking for Linux. But Ndemic Creations has yet to commit to support.

We are not currently planning to release the game on Linux. Though this may change in the future during the course of Early Access development.
Also, we use Unity 3D to develop our games.

According to the Discussion thread, “almost no players used it.” It being Linux. Along with “a lot of technical issues” with the game. From a developer standpoint, you can understand their point of view.
In contrast, Rebel Inc: Escalation support is “something I would like to do.” So here’s hoping with enough Wishlist backers it will happen. Hopefully raising enough demand for the missing support.

In Rebel Inc: Escalation, the war is ‘over’. But we all know that doesn’t mean anything.
Therefore, in order to stabilise a war-torn country. You need to balance competing for military and civilian priorities. While working to win the hearts and minds of the people. Also stopping a deadly insurgency from seizing power.

Following on from the global mega hit Plague Inc. With over 130 million players. Rebel Inc: Escalation offers a deeply engaging, strategic challenge. Also taking inspiration from the complexities and results of modern counter insurgency. It has received acclaim from international development experts. Even featured at a major international peace conference.

Rebel Inc: Escalation will combine the original’s critically acclaimed gameplay. While including all-new features. Including a campaign, multiplayer and steam workshop support. Along with improved graphics and lots more.

Rebel Inc: Escalation will launch on Steam Early Access this month. Check out the full list of features at launch below. Take a look at what’s coming to the game.

Rebel Inc: Escalation strategic simulation is due to release this month. Coming to Windows PC. While Linux support is still a wait and see. 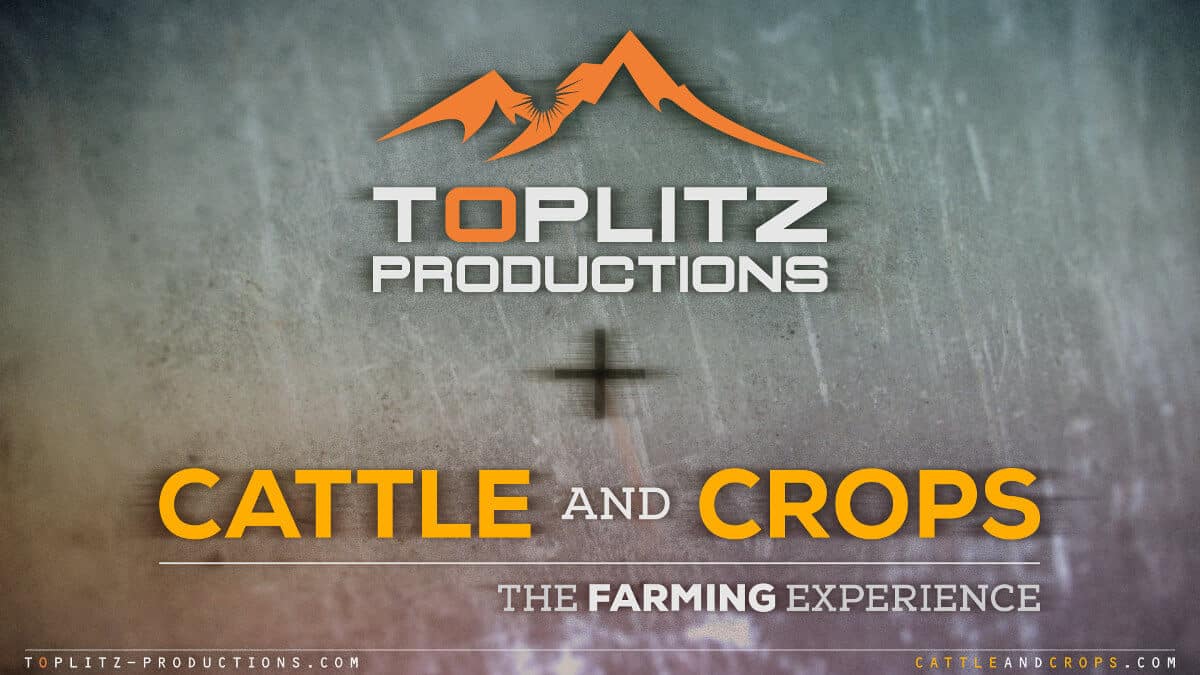 Ashes of the Singularity: Escalation and end of year Linux support