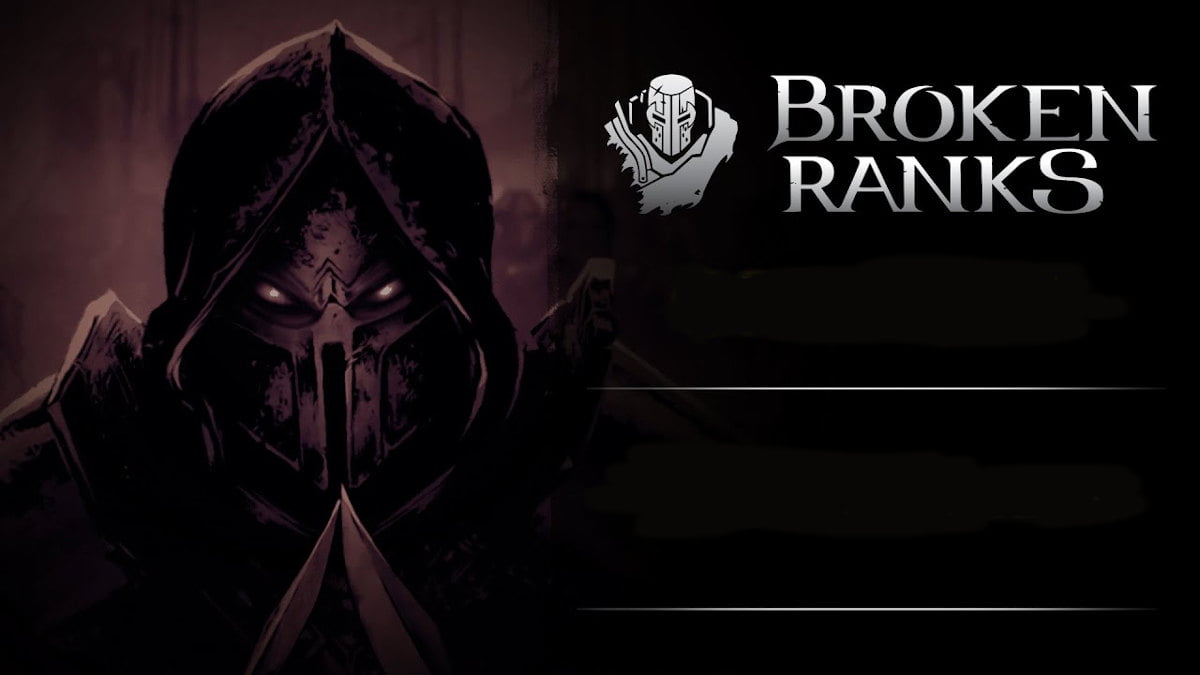 Broken Ranks upcoming MMORPG games to get support for Linux with Mac and Windows PC. Thanks to recent details from developer Whitemoon Games. Currently in an Open Beta, which closes out today.

The Closed Beta tests of Broken Ranks have finished. So it was time to share the Beta version of the upcoming MMORPG developed by Whitemoon Games with everyone.
The Open Beta let players try the new content for three days, until Monday, 5th July at 9pm CEST/12 pm PST /3pm EST. In order to join in on the fun, players would need to download the client. However, the client only offers support for Mac and Windows PC, but Linux support is actually in the plan.

…as far as I know the thing is that MAC will be first. But I spoke with our CEO and he told me, that they will work on Linux version too.

So, initially, there were some back and forth emails with Whitemoon. First, the Broken Ranks developer explaining the games engine being used, Away3D and Starling. Followed by the details in the quote above. Their focus will be on Windows PC first, Mac, then evolving onto Linux. Which has me really curious to see how native support will all come together. Since the game is already gaining some serious traction. Check out the Beta trailer below.

Players in this Broken Ranks beta had access to the early parts of the game. This also includes a lot of quests and fights. The current players are able to see a lot of familiar (although refreshed) locations and opponents. But also many new challenges.

“These tests confirm that the way we had chosen was the right one. One of the most frequently repeated pieces of feedback from our testers was that they felt like they were playing a new, yet in many ways familiar game” – dodaje Danilewicz.

Broken Ranks is the successor of the MMORPG The Pride of Taern (no support for Linux. It features a unique turn based combat system and a vast world that players get to know from the isometric view. The game may remind you of classics as the Heroes of Might and Magic series and Baldur’s Gate. Adventurers will be able to complete many quests and journeys. All through a huge and rather interesting world. They may do so alone or in a group together with their friends or even guild mates. Since guilds are central to the multiplayer aspect of the game.

Broken Ranks upcoming MMORPG is due to be available for Mac and Windows PC’s. However, we can also expect the game to make its way onto Linux, eventually. If you care to register now, you can do so on the official website.

At the same time, the official Discord channel has been made public. Since this is the place where players can communicate with each other. Sharing their opinions and latest loot. Even contact the developers and community managers.