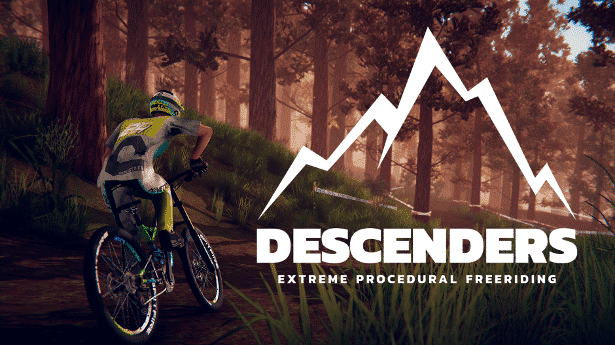 Descenders to launch 1.0 on May 7th, but you can play it now on Linux, Mac and Windows PC. Thanks to the development efforts of RageSquid. Since the games coming out of Early Access. Available now on both Steam and Humble Store.


Descenders is holding a 91% Very Positive reviews on Steam. So the downhill biking roguelike development is at a full release. Since this is some *pretty gosh darn exciting* news.
After 15 months in Early Access. And also more than half a dozen major updates. Descenders is getting a full 1.0 launch on Steam. Officially this will be on May 7. Which also includes multiplayer.

The May 7th launch will include:

Modern Take on an Extreme Sport

Descenders downhill biking roguelike to launch, May 7th. Releasing on Linux, Mac and Windows PC. Priced at $24.99 USD on Steam and Humble Store.