Making it Home puzzle platforming has a new Trailer 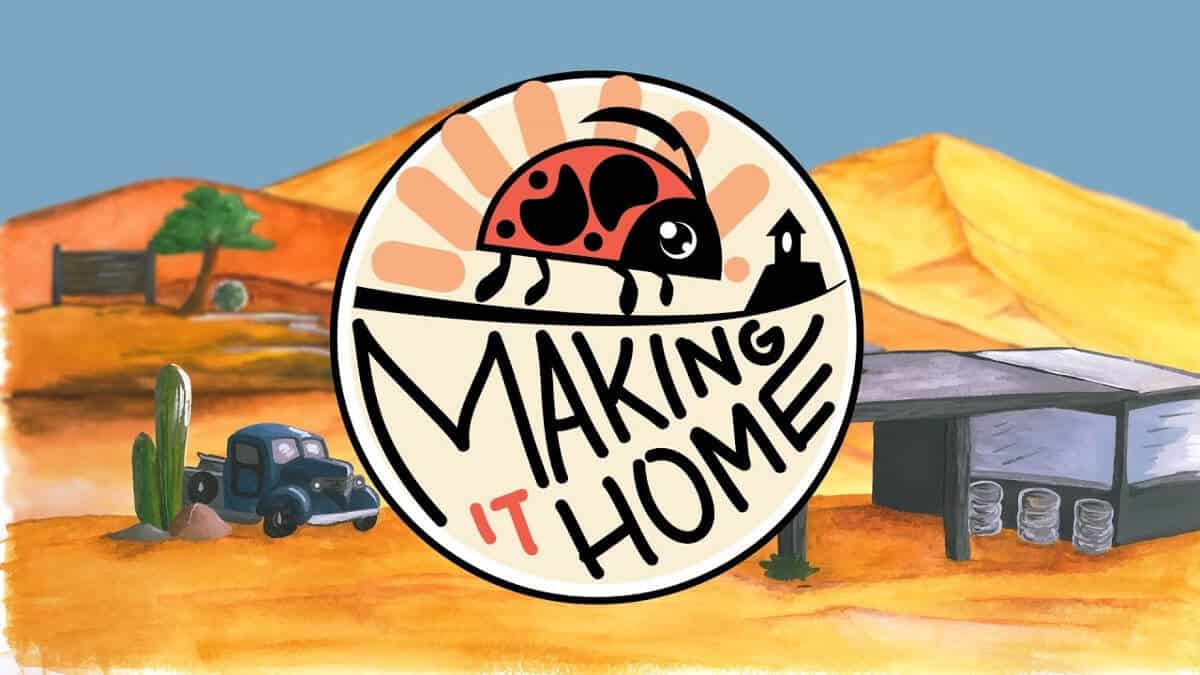 Making it Home puzzle platforming game has a new Trailer for Linux and Windows PC. Thanks to developer Pill Bug Interactive. Due to arrive this summer on Steam and Itch.io.


Making it Home is a vehicle building, puzzle platforming game. Due to release on Steam Early Access this Summer. Likewise, we have a new trailer to share along with the announcement.

Making it Home will put you in the role of a ladybug. While you build marvelous contraptions to travel from one side of America to the other. Bounce around your vehicle and hoist sails. While squeezing bellows and spinning propellers. How will you make it home?

Design and engineer your vehicle. What you build, and where, matters. So you will discover new components and your favourite combinations along the way. Bounce around a vehicle of your own design.
Will you collect every coin? Will your catapult get you to the bellows? Or will you master the propeller?
In Making it Home you will choose your route across the USA. While getting to know quirky animal friends (and foes) along the way. Explore the interactive story written by David Towsey (The Walkin’ Trilogy, Widow’s Welcome). Along with the original sound track by Jordan Rees (Whose music is in blockbuster film trailers by studios. Including Universal Pictures, Warner Brothers, 20th Century Fox, Lionsgate and Studio Canal. Also major television broadcasters including BBC, ITV, SKY, HBO, MTV, Channel 4 and Channel 5. So this will certainly help keep you in the mood for a road trip.

Making it Home is the third game from Pill Bug Interactive. All of which have Linux, Mac and Windows PC support. While this release will only be available for Linux and Windows PC. Due to arrive this summer with day one support on Steam and Itch.io.