Mushroom Wars 2 – is a dynamic real-time strategy representation of the MOBA genre. While preserving the classic gameplay mechanics, now available on Linux, beside Mac and Windows. These mechanics made the original Mushroom Wars so good. Mushroom Wars 2 builds upon its predecessor by introducing hero characters. Also including the games complete visual overhaul and reimagine for the storyline campaign. With episodes for each of four tribes. Even wilder co-op and fair competitive multiplayer. Making the game spectacular to stream and watch. While standing out from its strategy game peers on Steam and Humble Store.

Since the games set in a mystical mushroom world. Brave mushroom generals fight for domination. So players can embark on a journey of courage, friendship, quick reactions. While including brain-twisting strategic tasks. With brave hero characters, quaint and unconditionally cute visuals, action-packed short-session combat. So Mushroom Wars 2 is the ultimate experience for fans. Including newcomers to the series.

“Mushroom Wars 2 features that immersive, skill-based fair competition gameplay. Also including deep strategy and tactics. Much appreciated by thousands of players. As well as tournament participants of the previous Mushroom Wars series games,” says Andrey Korotkov, Producer of Mushroom Wars 2. “Mushroom Wars 2 will become one of the first RTS games with such eSports potential. Friendly UX, charismatic hero characters, and easy controls. So we hope that all of this will unveil RTS and MOBA genres for many gamers. Including casual players”.

Mushroom Wars 2 is available now for Linux, Mac and Windows on Steam and Humble Store priced at $14.99 USD 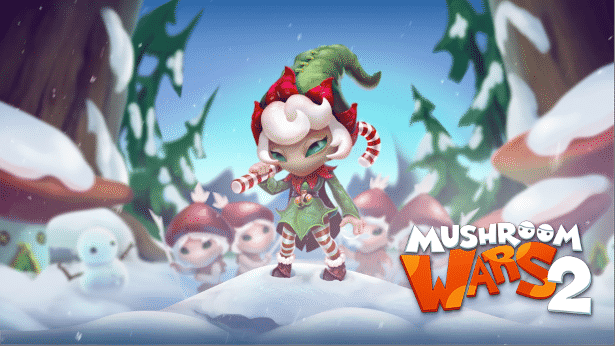 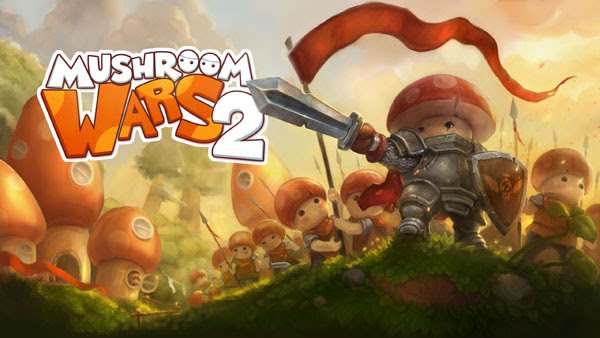