Neverwinter Nights: Enhanced Edition is back in the news with Patch 8162 update for Linux, Mac and Windows. Well this update is specifically more focused on multiplayer.

So yes, if you are eager to get into gameplay now. Neverwinter Nights: Enhanced Edition is available directly by pre-ordering on Beamdog. Since you will get a Steam key.

Since this update brings all kinds of multiplayer goodness. Thanks to all of the Steam players for trying out the previous builds in the new Development branch. Which means Beamdog are hard at work with more content and fixes.

“Work’s continuing. Plenty to do!

We haven’t set a release date as of yet, but we’ll be sure to share when we do.”

So there are no specifics regarding the release just yet. But Beamdog are definitely hard at work. Check out the multiplayer update changes below.

Also, the nwnplayer.ini file can be found in “~/.local/share/Neverwinter Nights” on Linux.

Since some of these changes are in the more recent and previous updates. The major improvement for multiplayer is definitely in the works.

Neverwinter Nights: Enhanced Edition is available by pre-ordering on Beamdog. Since you will get you a Steam key. And also jump into that multiplayer. 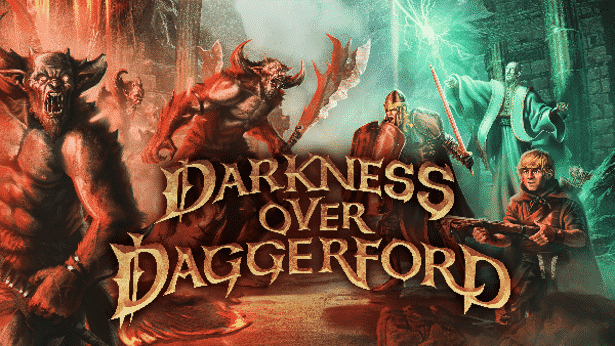