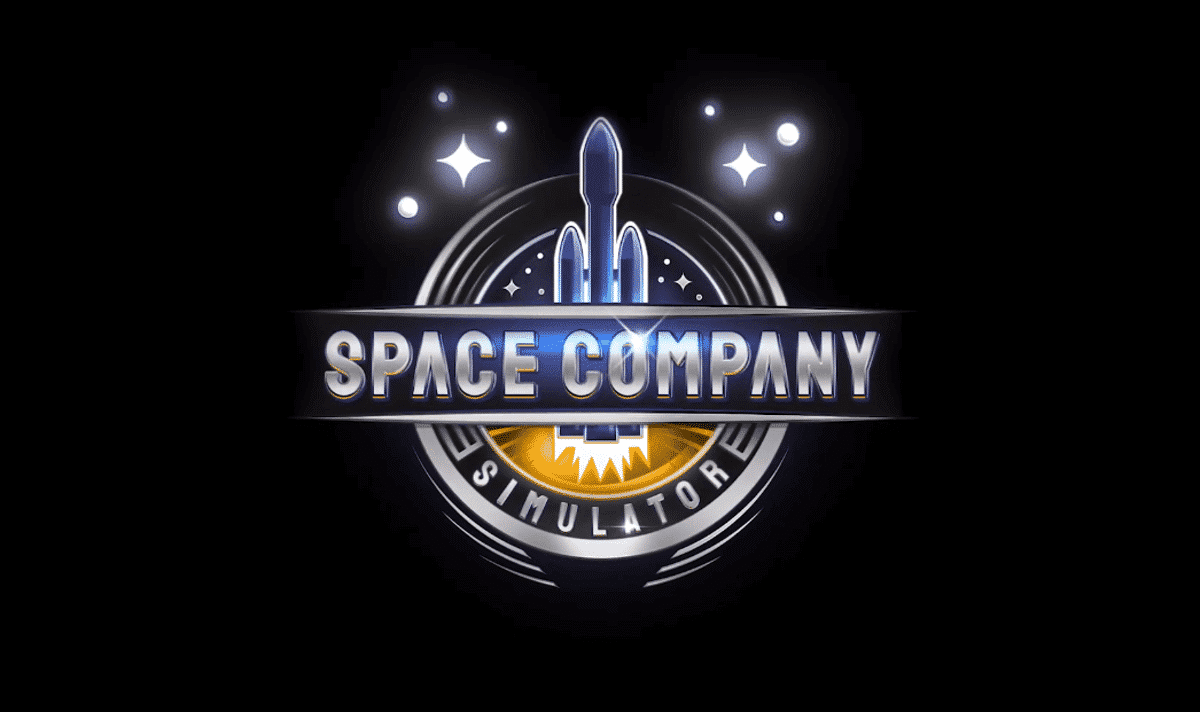 Space Company Simulator strategy sim games coming to Windows PC, but we have details for Linux support. Thanks to developer INTERMARUM. Who are also eager to announce the game coming to Steam soon.

Space Company Simulator takes ideas from Civilization and GameDev Tycoon. Since the game puts players in charge of a massive space company. So you can try to rival the best minds in the world.
So it’s up to you to lead your company to monetary and tech control. Similar to what you might expect for SpaceX. Since the player will launch rockets and satellites. Including spaceships and orbital stations.
You goat is to become a major player in the space industry. While doing trying to win the race to the stars in Space Company Simulator.

We are currently developing our game for Windows only. But we are open for the future Linux port if there will be a high enough demand. So we are waiting for your 1+.

Originally I issued a Discussions post on Steam for Space Company Simulator. The developers replied with the above statement. Which is self explanatory. So leave your +1 and make sure to Wishlist on Steam.

Gameplay presents the most realistic take on a space corporation. From building a world class team. All the way up to researching new tech for your space missions. Players will be involved in the complex details of space exploration.

The games is created by space fanatics. Doing so at the Polish indie studio INTERMARUM. The team has also managed to do hundreds of hours of careful research. So they can include every aspect of space travel in the game. And judging from the trailer itself, this is true.

Space Company Simulator is due to launch in Q3 2019. Releasing onWindows PC, but wth enough support, we will have a Linux release.