Ars Technica just published a benchmark post with a big heads up to SteamOS #developers. These tests were done using the same PC with a dual-boot setup with Windows 10, and when put to the test, the very same titles performed worse, across the board under #Linux. Where #framerates across a variety of titles, including Valve’s own Team Fortress 2, Portal and Dota 2, suffered a significant penalty.

Some of the titles being highlighted such as Middle Earth: Shadow of Mordor and Metro Last Light Redux are not full out native titles. Which should be outlined for developers looking to release their game on Steam for Linux, particularly for those hoping to address the market generated by the recent commercial release of Linux-based SteamOS powered PC’s.

Also, these tests were carried out on a single PC with a small handful of games and a lot of variables at play; which could dismay some developers from porting titles to Linux. But again, these are not necessarily full out native ports. The tests do not show any Unity titles, which way heavily on Mono and keep a light weight and more feasible performance, and power over 70% of the Steam for Linux catalogue.

While all of these statistics, graphs, and media hype highlighting the frames per second on various titles, do note that OpenGL still uses a great deal of older features that do not necessarily apply to modern hardware and multi-threaded applications. While the upcoming Vulkan API (which Arstechnica also wrote about), has been a strong contender for Valve and SteamOS, set to be a more of a game changer, expected to arrive in the NVIDIA GeForce 358.66 Driver.

And to be fair, all of this comes in the wake of Valve removing Linux versions of games from Steam last month, due to titles not playing well on SteamOS. So there are known issues still at play that are not being mentioned.

In the mean time, try using this Thread Optimization setting in the Launch Options of Steam. This may or may not make a difference in the overall FPS and/or performance, but it’s worth checking out:

In the mean time, here is a video from Intel to re-affirm some expectations of the Vulkan API: 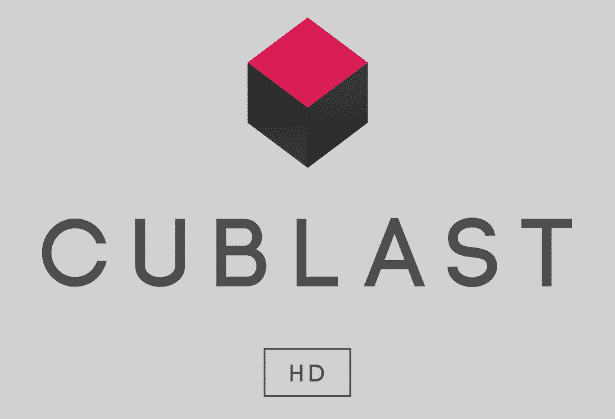 New Games From Paradox Interactive's Will Run Natively On SteamOS